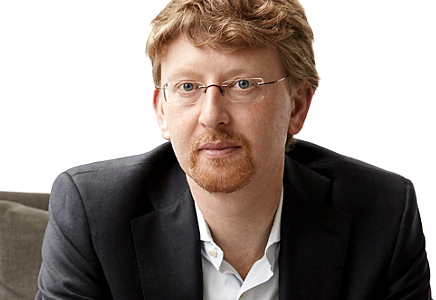 The London Stock Exchange, which is the largest in Europe, and Deutsche Börse have been contracting faster than any of their European rivals as more companies choose to take the private and not public route, according to a report – Primary and Secondary Markets in the EU – by consultancy Oxera on behalf of the European Commission.

The report revealed that the LSE suffered the largest drop in the number of listed companies – 21% or 378 – between 2010 and 2018. The total across the European Union markets spectrum was 12% or 854 companies

According to Reinder van Dijk, partner and head of the financial services team at Oxera, “London has borne the brunt of the public equity market shrinkage in Europe. The benefits of listing a company aren’t as clear to businesses as they once were and as a result many firms are seeking to raise funds in the private markets instead.”

By contrast, Stockholm clocked a 77% rise, with 241 companies added to its exchanges, while Milan recorded a net growth of 52 companies, a 19% hike.

Van Dijk notes that London’s lead is not as secure as it once was, and the Euronext Group is expected to become bigger in the near future. “These trends in growth are now very well-established, and it is difficult to see them changing in the short term,” he added

The report notes that one of the main drivers in London is the high cost of raising public equity capital compared to private-equity markets. For example, technology firms are more likely to remain out of the public spotlight due to greater demand from private equity companies.

The private equity buyout has also proved a popular exit route. Last March, the market saw one of the largest de-listings with the £3bn purchase of U.K. cybersecurity specialist Sophos from US private-equity firm Bravo.

The report also touched upon the impact of regulation, most notably MiFID which was introduced almost three years ago. Empirical analysis confirms that there has been a reduction in independent research for small to mid-cap firms over the past few years, but particularly since the unbundling rules came into force, separating execution from investment research.

“Small and mid-cap companies in particular now find it particularly difficult to justify a listing, given the fees, regulatory burden and comparatively high costs relative to private markets,” Oxera said.

Initial public offerings (IPOs)  and mergers & acquisition activity were among the hardest ...