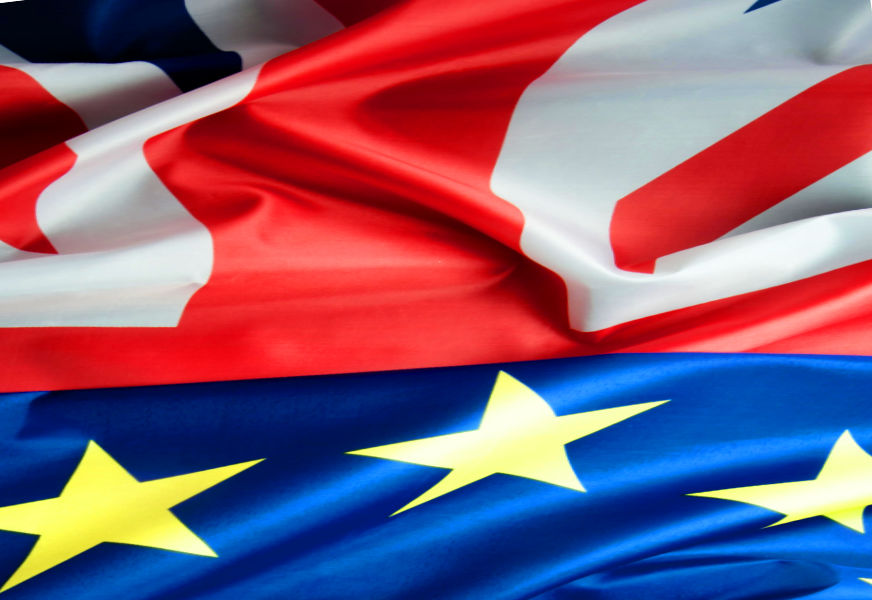 Despite some moderate fluctuations in the market share of auctions and systematic internalisers, (SIs), the post-Brexit liquidity landscape continues to be stable with daily volumes traded averaging €56 bn in March up from an average of €43 bn in the last three months of the fourth quarter.

However, the divergence between UK and European Union regulation after Brexit is and could create several operational and regulatory headaches for asset managers, according to the latest Liquidnet Liquidity Landscape report.

For example, market participants will be closely watching the impact of the Financial Conduct Authority’s decision to opt out of the Share Trading Obligation (STO) along with the lifting of the double volume caps in April.

The report notes that by allowing UK asset managers to trade wherever they see fit with their US and Swiss counterparts, European asset managers will potentially be at a disadvantage and excluded from pools of liquidity.

Further divergence is on the cards with the UK’s planned full wholesale market review starting in June with the aim of streamlining existing regulation.

Meanwhile in Europe, the European Securities and Markets Association (ESMA) is ready to consult on the MiFID II review with its proposals expected by Q1 2022.

The Summer will also see the beginning of a continuous round of consultations covering a wide range of topics such as primary listings, transparency, market data—including discussions around a consolidated tape, commodity derivatives, new technology, and unregulated system providers and will be likely to initiate further response from both sides.

ESMA also intends to provide greater guidance on the definition and principals underlying MTFs and launch a public consultation to gather further feedback on what systems should be considered “multilateral.”

However, the European regulator was already clear in its organised trading facility (OTF) paper that multiple bilateral interactions are not necessarily exempt from the need to be authorised as a trading venue.

The report notes that “the fallout could impact trading software companies as much as they do banks and asset managers, with certain programmes that connect and enable various trading counterparties to share pricing being deemed as ‘venues.’”

As the report notes, “While the regulatory landscape remains in a state of flux, the industry will need to brace itself for continued change ahead as the full effect of Brexit has yet to be felt.”