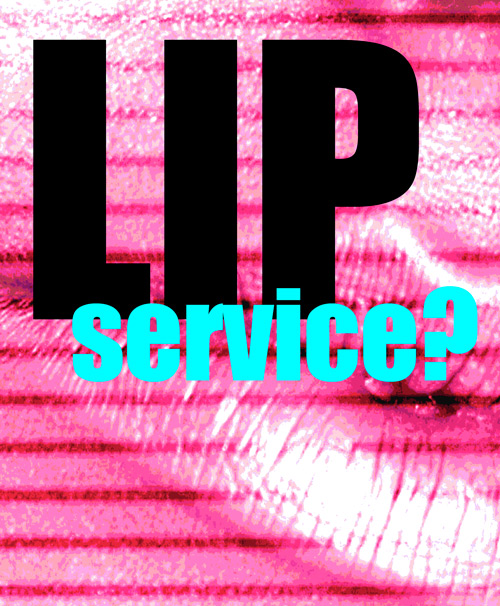 As with every new year that dawns, a crop of studies emerge predicting upcoming trends and 2015 is no exception. FX, which has rarely been out of the spotlight, will continue to dominate the headlines and the legal costs will continue to mount.

In fact, a new report from Morgan Stanley reckons that US and European banks could be forced to fork out an additional $70bn by the end of 2016, on top of the $230bn they have paid since 2009. The 20 largest European banks are expected to be the main contributors to the litigation pot. Breaking it down this would include $7.5 bn related to alleged foreign exchange rigging, $6.5 bn from interest rate benchmarks Libor and Euribor and $9.4 bn tied to U.S. mortgages.

A recent study from Greenwich Associates believes that the real question to emerge from the 2014 FX fixing scandal is why, in a market with over 80% of volume executed electronically, is a model developed decades ago, still used to set the “official” price. It is not clear if the regulators will move fast enough or hard enough on the industry to drive real change to this process in 2015.

The hardware though is not the only focus. What perhaps is the most surprising thing about the FX scandals is that they occurred after the financial crisis. Trading rooms have always been the bastion of male locker room behaviour but after the meltdown in 2008, there had been hope that humility and reserve would have replaced the bravado that often dominates activity.

Regulators and industry observers though see little evidence that banks have truly changed their pinstripes. As Financial Conduct Authority chief executive Martin Wheatley recently said at the regulator’s enforcement conference in December 2014, “With every new conduct crisis, it becomes harder to credibly talk of lessons being learnt.”

Author and former investment banker Philip Augar, in a lecture at the House of Commons also acknowledged that while stronger deterrents and structural reforms helped the banking sector turn a corner since the crisis, he doubted whether cultural change had yet taken root throughout banks’ ranks of staff despite their leaders’ efforts. He expressed concern about ongoing efforts by the industry to lobby for less stringent rule changes.

Cultural change of course takes time and it will not happen overnight. There may be freshly minted mission statements pinned to the walls and popping up on screens, but they will need more than lip service.

Bloomberg starts publishing fallbacks for ISDA ahead of Libor transition

﻿ Dan Barnes speaks with Lynn Strongin Dodds on the push and pull of the Libor transition, the ...

BOE and Fed says Covid will not upend Libor deadline

The Bank of England and the US Federal Reserve have confirmed that Covid-19 will not impact the ...