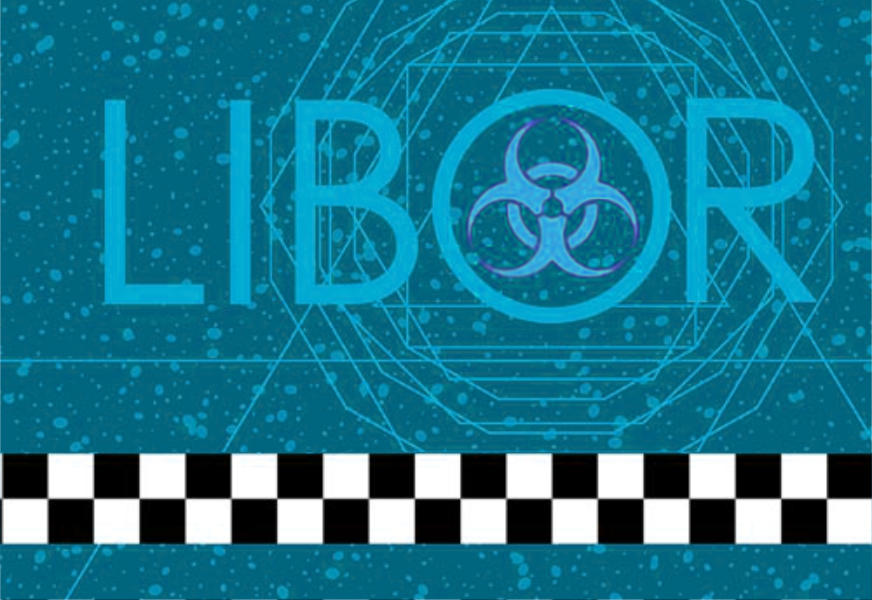 Almost 70% of the 28 US and European interest-rate derivatives professionals canvassed said that the Libor-related reference rate reform has caused them to change the way they trade, according to to a new report – OTC Interest-Rate Derivatives: An Evolving Market – by Coalition Greenwich.

It found that while 44% of respondents expect a one-for-one shift from Libor into a single alternative, there are competing replacements, especially in the US and that this competition may shift liquidity over time.

“With the worst effects of the Covid-19 crisis and its impact on margins behind us, the transition away from Libor and the continued transition to clearing will drive market structure change in the coming years,” says Stephen Bruel, senior analyst for Coalition Greenwich Market Structure & Technology and author of the report. 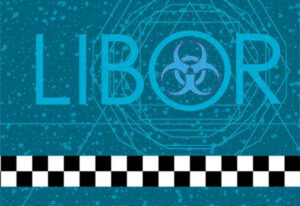 market will certainly adopt recommended benchmarks like SOFR (Secured Overnight Financing Rate) but it is also looking to alternative rates that include credit sensitivity. Right now, it’s a global land grab for liquidity in the Libor replacement market.”

The report also noted that cleared swaps performed, for the most part, in an orderly manner throughout the transition away from Libor and during the significant volatility triggered by the start of the pandemic in early 2020.

It showed that roughly three-quarters of trading volume in the interest-rate market is cleared, a level that has increased only gradually over the past several years.

However, regulation and subsequent costs are rendering bilateral swaps less attractive to trade, and the maturation of existing trades, uncleared margin rules (UMR) and the Libor transition all create a tailwind for clearing in the years ahead.

Nearly 95% of respondents believe that they will move some bilateral OTC interest rate derivative (IRD) volume to cleared OTC in the coming year while 25% expect to use more futures as well.

As the buy side continues to shift volumes to clearing, central counterparty clearing houses (CCPs) must evolve in parallel, said the report. A majority of respondents believe the way to encourage the use of cleared swaps is to increase the range of clearable products.

As Bruel notes, “The more a trader can clear through a single institution, the more they can benefit.”

The market is also looking to CCPs to invest in areas such as cross-currency product capabilities and margin optimisation to entice flow from the buy side.