HomeBestEx TopicsData managementLEIs : To trade or not to trade.
Posted by: Lynn Strongin Dodds, July 24, 2018

LEIS: TO TRADE OR NOT TO TRADE – WHAT ARE THE CONSEQUENCES? 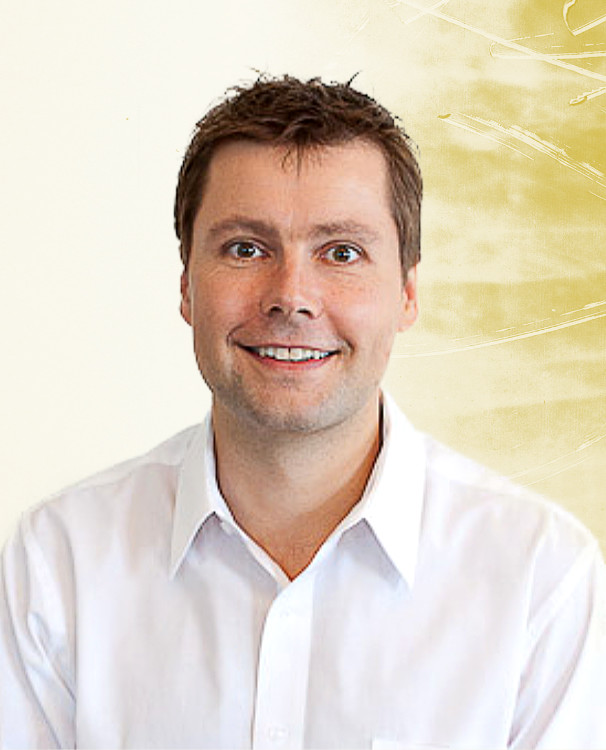 By Volker Lainer, VP of Product Management at GoldenSource

When it comes to MiFID II – time really does wait for no man. It only seems like yesterday that the industry was busily beavering away in preparation for January 3rd. 6 months in, and chinks in the regulatory armour will inevitably start to crop up.

As to be expected with such some a seismic directive, it’s the fiddlier, more technical requirements causing immediate difficulties, as opposed to any dramatic shift in trading or liquidity levels. From July 2nd, as a case in point, market participants will need to ensure that Legal Entity Identifiers (LEI) must be documented before executing any trades. Failure to do so will leave firms in breach of the much-maligned transaction reporting rules.

It is tricky to say just how many firms will be fully ready. Those that aren’t could be caught between a rock and a hard place. Either don’t do the trade and lose out on making money. Or conversely, risk doing the trade without an LEI and face the wrath of the regulator. Clearly, tough decisions as to whether the value of the trade outweighs the financial penalty of trading without an LEI will have to be made.

But as so often is the case, it is not the larger institutions likely to be troubled by the deadline. More the smaller, less well-resourced investment firms, who are much less likely to have LEIs in place. These niche investment houses may not be fully up to speed with the requirement in question. After all, it is nigh on impossible not to leave a few MiFID II stones unturned.

For example, when it comes to transaction reporting, this needs to be carried out by both the buyer and seller of the trade. The likes of the FCA then match up what, in theory, is the same information which then goes into a trade repository. If one side is missing crucial information, then it needs to be flagged. In this situation, the broker, in theory, would have to pull the plug on the trade. The broker in question will need to make the decision as to whether they want to risk missing out on business or not. In the case of whether or not to execute a trade for a smaller client without an LEI, many may decide it is not a transaction reporting risk worth taking.

It is far too early to say just how big a problem the LEI D-Day is likely to be. Questions are sure to arise. For example, if a firm’s client has applied for an LEI only to access it a couple days after the trade has been completed, is it still fine and dandy to report late? Not according to the ESMA statement of June 20th, but will the punishment be lighter when a positive intent is proven? Decisions will have to be taken on a case by case basis. It’s unlikely that every National Competent Authority will have the resources to chase every infringement. Of course some firms will have to be called out for their failure to comply, because this will prompt the remaining non-LEI firms to apply for one. This next wave of applications should subside within several weeks. From then on, the ‘no LEI, no trade’ rebuff will no longer be needed.

Best Execution’s Viewpoints are a place for thought-provoking views and debate. These views are not necessarily shared by Best Execution.