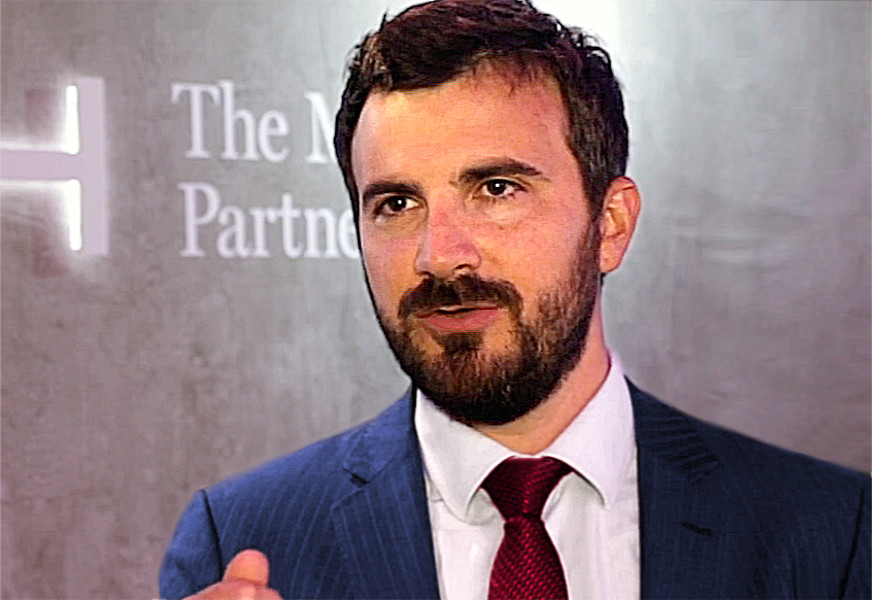 LCH SwapAgent, a service for the non-cleared derivatives market, has registered its first Sonia/Sofr cross-currency basis swap, on behalf of Bank of America and  Lloyds Bank Corporate Markets.

LCH, the UK clearing house said the trade was completed ahead of the upcoming discounting and price alignment interest transition to USD SOFR at LCH SwapAgent, which is scheduled for 16 October.

“This latest milestone for LCH SwapAgent demonstrates the service’s capability to facilitate a coordinated transition to risk-free rates for non-cleared OTC derivatives,” said Nathan Ondyak, global head of LCH SwapAgent, “This neatly complements our existing offering which is delivering operational and funding efficiencies to a growing community of members.”

Richard Pattison, head of CCY and CSA, Lloyds Bank Corporate Markets, added, “As a major participant in the sterling rates market, it is important for us to see liquidity develop in the new risk free benchmark rates. We are happy to contribute to that developing liquidity and welcome the efficiencies SwapAgent brings to the uncleared OTC derivatives market.”

Sofr and Sonia are the alternative reference rates to Libor for US dollar and UK sterling derivatives. Sonia is a well established benchmark but Sofr was designed specifically for the Libor transition and there has been debate in the industry as to whether it should be the substitute.

The deadline for the Libor tranistion is 31 December 2021 although new derivatives and swaps contracts are already moving to alternative overnight rates set by central banks like the Bank of England and the Federal Reserve. 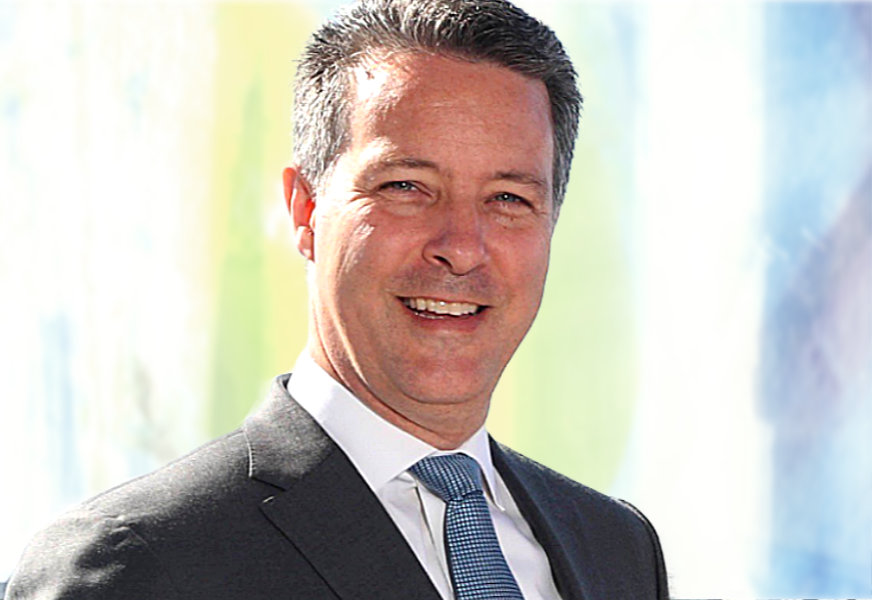 The International Swaps and Derivatives Association (ISDA) is amending documentation used as a template for swaps trades globally to state what would be the alternative or “fallback” interest rate used if Libor disappeared for pricing outstanding contracts.

There are question marks as to when the protocol will be published and if this will change the timetable. Last week, Edwin Schooling Latter, the UK Financial Conduct Authority’s head of markets policy, told a Bank of England webinar that banks could sign up to the fallback from “sometime in October”.

Tushar Morzaria, chair of a financial industry working group on Libor transition, added in the same webinar that the “ISDA protocol should be published quite shortly…in days and weeks rather than months,”

However, ISDA said  it now expects the effective date for amendments to documentation in mid-to-late January, less than a year before Libor is due to cease.

The trade group’s CEO Scott O’Malia said the timetable hinges on approval from the U.S. Dept. of Justice and other competition regulators.

“Once we hear from the competition authorities, we’ll give market participants approximately two weeks’ notice of the official launch date,” O’Malia said in a blog.

The delay could affect an anticipated sequence of events, including more detailed announcements on the phase-out of Libor and its variants from the FCA, and from the administrator that compiles Libor.

TriOptima, which is part of the CME Group, has completed its first triReduce enhanced compressi ...

Tradeweb Markets, an operator of electronic marketplaces for rates, credit, equities and money ...