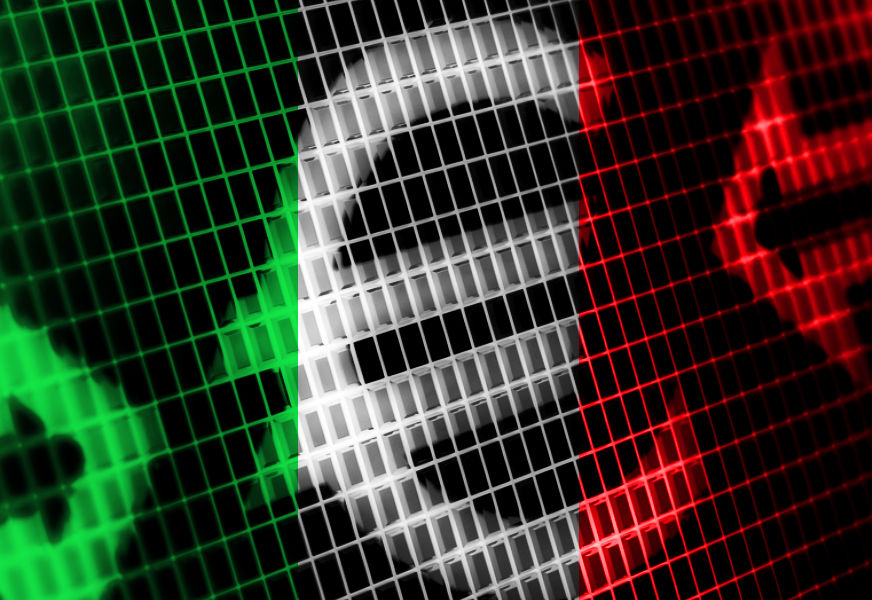 The Italian Banking Association, which comprises over 700 Italian banking institutions, is to launch a technical feasibility study on the use of distributed ledger technology (DLT) for a future digital euro.

The initiative comes as the European Central Bank (ECB) has asked banks to contribute to the public policy debate around the creation of a central bank digital currency (CBDC) covering the euroxzone.

According to the banking association, an ECB-backed digital currency would revamp the traditional banking system like P2P transactions, machine-to-machine transactions, as well as better manage exchange rate and interest rate risk thanks to the programmable capabilities of crypto-like currencies.

The experimentation project is to be divided into two phases with the first looking at the infrastructure and distribution model to analyse technical feasibility. The second involves experimenting with use cases that can differentiate the central bank’s digital euro from the electronic payments already available.

The first stage will be in collaboration with SIA, along with the ABI Lab Chain, which already has 100 active nodes distributed throughout Italy and the banks that operate within it. To date, the framework has been used for the development of an interbank reconciliation system.

The second will be split into several working groups that will focus on use cases and work in collaboration with the banks and and Reply. The initiative is open to all interested banks.

The ABI says that most banks in Italy are already operating with DLT, via the Spunta project, which integrates blockchain to speed up the processing of interbank settlements.

The launch of a digital euro has been debated for almost two years now, but the bloc countries and its respective regulators are no closer to launching a unified cryptocurrency for its citizens.

In September, the European Commission published a legislative framework for crypto assets, which came as part of the broader policy initiative on digital finance.

The proposal offers a bespoke legislative regime for markets in crypto-assets and relevant service providers not covered elsewhere in the EU financial services regime.