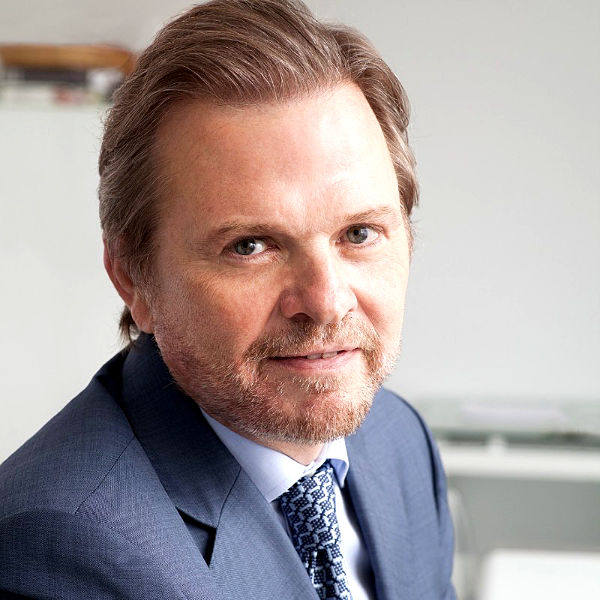 It was no surprise that the amount of regulatory initial margin (IM) continued to increase in 2020 as margin rules for non-cleared derivatives were phased in and more firms and new transactions were subject to the Uncleared Margin Rules (UMR), according to the International Swaps and Derivatives Association.

The survey analyses the amount and type of (IM) and variation margin (VM) for entities captured under each phase of the UMR last year, compared to 2019.

It also reviews the amount of IM posted by all market participants to major central counterparties (CCPs) for their cleared interest rate derivatives (IRD) and credit default swap (CDS) transactions.

ISDA said it expects IM to continue to rise as phase-five and phase-six firms had to comply with the IM requirements starting in September 2021 and September 2022, respectively.

Drilling down, the latest survey found that the 20 largest market participants (phase-one firms) collected approximately $207.3 bn of IM for their non-cleared derivatives transactions at year-end 2020.

Of this amount, $129.2 bn was accumulated from counterparties currently in scope of the regulatory IM requirements.

A further $78.1 bn of IM (independent amount, or IA) was from counterparties and/or for transactions that are not in scope of the noncleared margin rules, including legacy transactions.

In addition to regulatory IM and IA, phase-one firms collected $1.2 trn of VM for their non-cleared derivatives transactions at year-end 2020, including $638.5 bn of regulatory VM and $526.1 bn of discretionary VM.

“While ISDA’s findings clearly show that the uncleared margin rules are having an increasing influence on decision making, a bunch of firms will only be hit by the complexities of posting margin once phases five and six kick in,” says Lance Smith, CEO of Imagine Software, a provider of real-time risk and portfolio management technologies.

He adds, “Take an asset manager currently doing large volumes of non-cleared OTC trades. A firm like this dragged into the final two phases needs to quickly understand the intricate details underpinning how they manage margin in order to keep costs low.”

The survey also showed that $330.6 bn of IM was posted by all market participants to major CCPs for their cleared IRD and CDS transactions at the end of last year. This represents an increase of 22.8% from $269.2 bn during the same period in 2019.