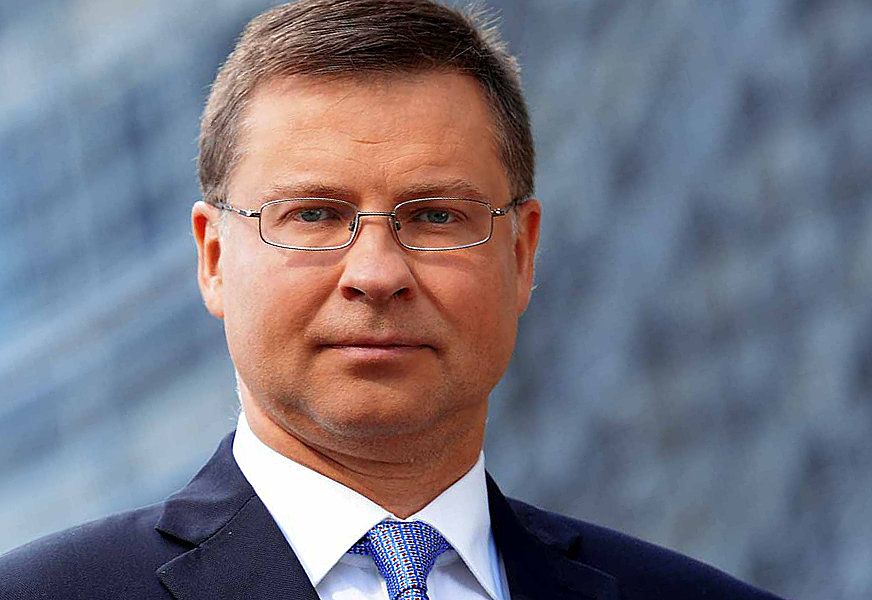 Although the European Commission has granted an 18 month reprieve on clearing, it is “critical” that the EU and the UK hammer out an agreement on equivalence for their derivatives trading venues after the Brexit transition period ends on 31 December,  according to a new paper from the International Swaps and Derivatives Association (ISDA).

The paper, which looks at the effect of Brexit on the derivative trading obligation (DTO), said failure to do so would cause “significant issues” for counterparties subject to the DTO and regulations. It would likely “exacerbate the fragmentation of liquidity in over-the-counter derivatives markets between the European Union and the UK resulting from Brexit,” it adds.

The paper notes that in the event that equivalence is not granted, derivatives trading venues “will face conflicting requirements” where the derivatives fall within the scope of the EU and UK DTOs (in-scope derivatives).

The biggest impact would be on the most liquid euro, US dollar and sterling interest rate swaps and index credit default swaps (CDS).

As a result, the papers recommends the EU and the UK must recognise the equivalence of each other’s derivatives trading venues and to ensure that UK and EU exchange-traded derivatives are not re-characterised as OTC derivatives for the purposes of the European Markets Infrastructure Regulation as it applies in the EU and the UK.

This week, the European Commission gave banks and other financial market participants in the EU until mid-2022  to cut their dependency on London based clearing houses for derivatives transactions.

Valdis Dombrovskis, the European Commission’s executive vice-president in charge of financial policy, said, “This time-limited decision has a very practical rationale, because it gives EU market participants the time they need to reduce their excessive exposures to UK-based CCPs [central clearing counterparties], and EU CCPs the time to build up their clearing capability.”

He added that, “this time-limited decision has a very practical rationale, because it gives EU market participants the time they need to reduce their excessive exposures to UK-based CCPs, and EU CCPs the time to build up their clearing capability.”

London dominates the European market for swaps and futures clearing, handling the bulk of the €735tn market. The main players are LCH, part of the London Stock Exchange, ICE Europe and LME Clear. By contrast, Europe has few alternative venues to cope with the volume of business.

According to the Bank of England, as of August 2020, there were £60 trn pounds ($76.93 trillion) of derivative contracts between clearers in Britain and their EU members, with £43 trn of this due to expire after December.

FCA reiterates markets must prepare to the end of Libor

Although there was hope that Covid-19 would delay the Libor transition, markets must prepare fo ...

Eurex to launch a new generation of ESG derivatives

Eurex is introducing a new series of futures and options on the EURO STOXX 50 ESG Index, and th ...

Front office outsourcing to accelerate according to Northern Trust report

Front office outsourcing trading is not a new trend on the buyside, but it is accelerating due ...