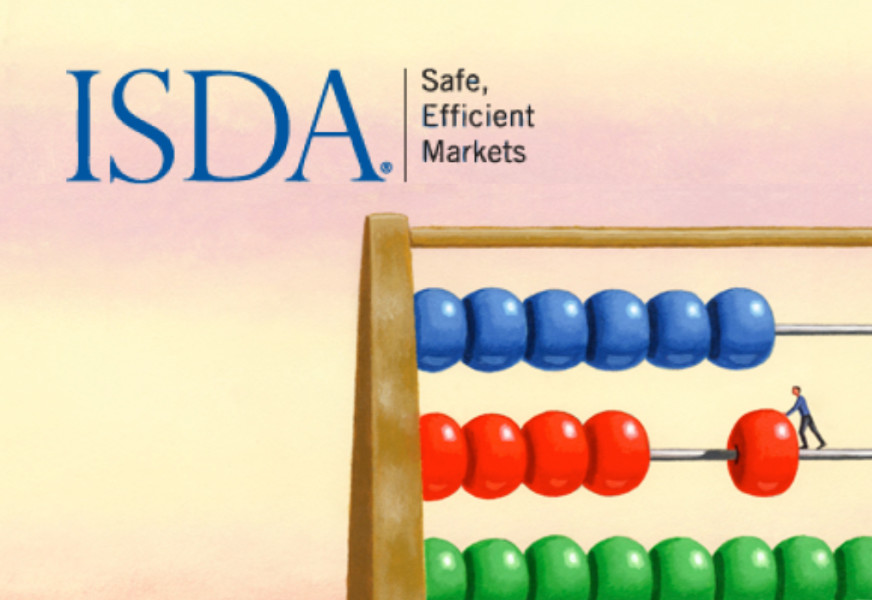 The stream of regulatory reforms such as Dodd Frank and European Market Infrastructure Regulation since the financial crisis have done the trick – they enabled the OTC derivatives market to weather the pandemic storm, according to a report by the International Securities and Derivatives Association (ISDA).

The report- Evolution of OTC Derivatives Markets Since the Financial Crisis – notes that the disruption caused by Covid-19 served as a major test of the regulations which they passed.

Although derivatives experienced volatility and liquidity pressures in line with cash markets, they continued to function without any major issues or dislocations reported by policymakers or market participants.

The report said the regulations and shift to central clearing have made the derivatives markets safer, more resilient as well as transparent.

Counterparty risk was lowered through a combination of collateralisation and multilateral netting.

In addition, there was less interconnectedness of market participants which mitigated systemic risk by lowering the likelihood of contagious or knock- on defaults that could spread from one counterparty to others.

Meanwhile, margin requirements for non-cleared derivatives reduced counterparty risk by ensuring that collateral is available to offset losses caused by a counterparty default in bilateral transactions.

According to the most recent ISDA Margin Survey, the 20 largest global market participants collected approximately $173.2 bn of IM and $897.3 bn of variation margin for their non-cleared derivatives transactions at year-end 2019.

An internal review assessing AccessFintech’s 12-month collaboration with Citi and J.P. Morgan showed a...
Read more
News
Previous articleDTCC paper on the repercussions of Covid for FMIs
Next articleCity jobs hit by pandemic and Brexit