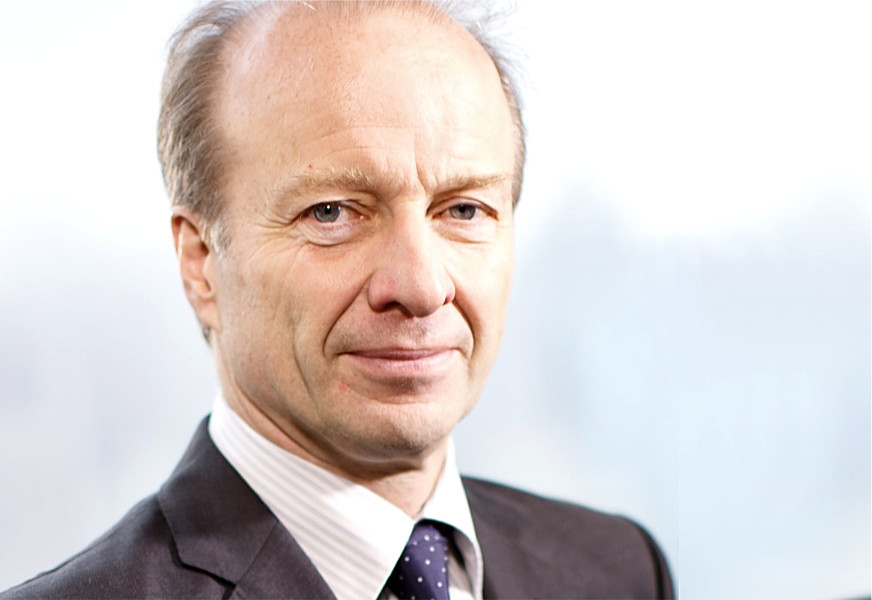 The meltdown at Archegos Capital that triggered significant losses at several banks highlighted the need to review rules on posting margin or cash against derivatives transactions, according to Ashley Alder, chairman of the International Organization of Securities Commissions (IOSCO).

Speaking at a conference held by the International Swaps and Derivatives Association (ISDA), Adler said, “It’s early days, but in my view incidents like these are valuable opportunities to test the effectiveness of these post-crisis reforms.”

He added, “I do think that more work needs to be done to ensure that potential red flags are more apparent to regulators ex-ante. We are on to this and we intend to pick this up at the international level.”

He noted, “I am asking the IOSCO secretariat initially to do some work in this area.”

IOSCO, the umbrella group for global markets watchdogs, introduced tougher margin requirements on trades following the global financial crisis of 2008 in which derivatives played a role.

Alder said that in addition to these margin rules, prime brokers may and should choose to collect additional margin as part of their internal risk management.

“That is an area for further examination,” Alder added.

Archegos, which was run by former hedge fund manager Bill Hwang, borrowed tens of billions of dollars from at least nine global banks to speculate on volatile stocks. The lenders have collectively lost more than $10bn in the fallout.

Critics though also blame the delayed implementation of parts of the Dodd Frank Act as one the reason for the implosion.

In particular, rules that would have governed the disclosure of Archegos’s derivatives trades are still not in force.  This is also the case for requirements for players like Hwang to post initial margin which cover potential trading losses.

Equity total return swaps which were used by Archegos fall under the remit of the Securities and Exchange Commission, which has been far slower to write its rules than the Commodity Futures Trading Commission (CFTC).

The SEC rules are expected to come into force by 1 November, but if they had  been in place, the regulator would have had access to data on Archegos’s trades, including the size of each transaction and who the family office had traded with.

These rules are already established in other parts of the derivatives market regulated by the CFTC.