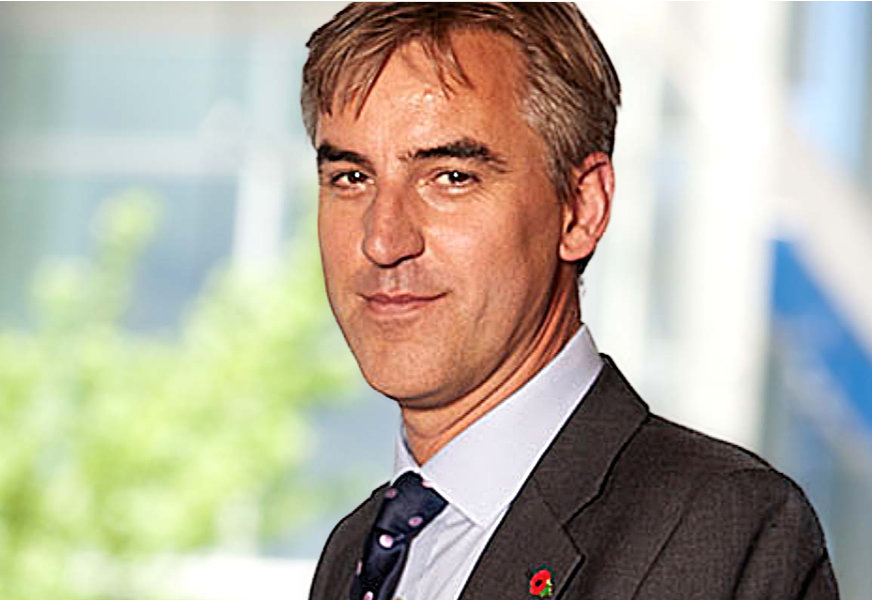 Increased regulation is overwhelmingly the top concern among European (including UK) fund and asset managers, as the European Union and a post-Brexit Britain have introduced a raft of new regulatory reviews and amendments, according to Royal Bank of Canada Investor & Treasury Services’ inaugural global asset and wealth manager survey.

The report found that more than three quarters or 77% of the European managers put it at the top of the list while “increased client expectations” was a distant second at 40% and “technological change” came third with 25%..

While the Covid-19 initially slowed the introduction of new regulation across Europe, the EU has subsequently adopted an ambitious programme as well as reviews of the Alternative Investment Fund Managers Directive (AIFMD), MiFID II and Solvency II.

In the UK,  Brexit has caused the amendment or republication of most financial sector legislation, raising uncertainty about how this will impact the business environment.

However, there were regional differences. The report which surveyed 112 managers found 71% of managers in Asia put “increased client expectations” as number one  followed by “talent management” (57%) and increased regulation (43%).

There were also geographical variations in managers’ appetite for environmental, social and governance (ESG) investing, with European managers ahead, putting more emphasis on it than their Canadian and Asian counterparts.

The report noted though that this could change as interest in ESG investing gains traction at a time of cultural shifts leading to increased focus on racial equality and climate change.

On the technology front, digitisation of manual processes is the key investment priority regardless of region.

Around 60% of managers said it was their main focus and the pandemic has only accelerated this trend.

They said they see significant opportunity around the use of advanced technology such as artificial intelligence and the leveraging of data.

In addition, around 79% saw improving efficiency as the most significant priority while around half thought scalability was the top driver in choosing to outsource their middle office functions.

He added, “These timing differences, combined with heightened regulatory activity in the UK and Europe, appear to have contributed to regional discrepancies in managers’ top-of-mind challenges.

Our inaugural global survey shows that while these are challenging times, asset and wealth managers are adapting quickly to the ‘brave new world’ in their pursuit of continued growth and resilience, whether it’s through digitisation of manual processes, investing in alternatives or outsourcing their middle office functions.”