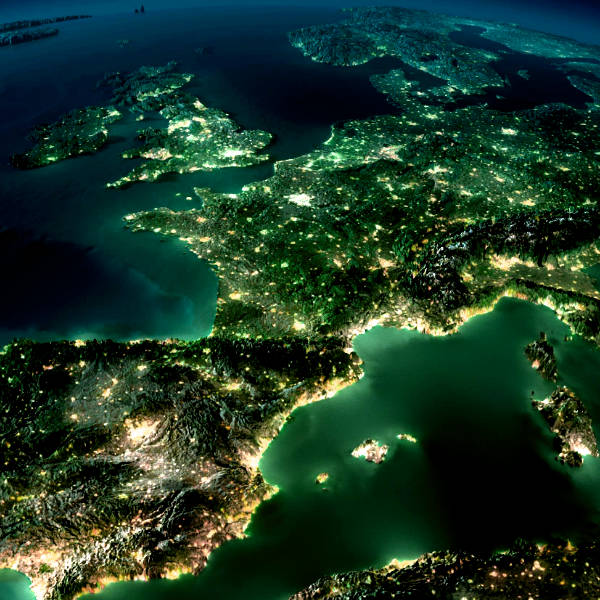 Amendments to the EU Green bond regulation proposed by the European Parliament’s lead on the legal project would have unintended negative consequences such as the contraction of the European sustainable bond market, according to the International Capital Market Association (ICMA). 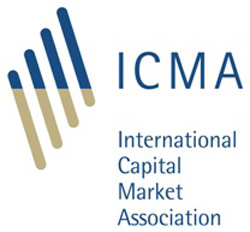 The draft amendments were released by the Parliament’s rapporteur in early December, six months after the European Commission published its draft proposal the voluntary European Green Bond Standard.

In a statement, ICMA said it believed they “reflect a fundamental shift from the Commission’s proposal”.

It said they added new requirements for bonds aligned with the EU green bond standard and proposed that the standard become mandatory for all green bonds between 2023 and 2028.

The trade group noted the proposed amendments also aim to regulate all types of sustainable bonds, including social, sustainability bonds and sustainability-linked bonds, as of the EU green bond regulation’s entry into force.

It said, “It is our view that these amendments would lead to an unsustainable level of additional cost and liability for issuers, which would hinder the uptake of the label.

Under the Commission’s proposal, the EU green bond standard designation would remain voluntary, as was recommended by the technical expert group (TEG) – where ICMA is a member – advising the Commission on its sustainable finance action plan.

ICMA believes that the amendments would also undermine the inclusive, voluntary and aspirational nature of the European sustainable bond market replacing it with a mandatory framework lacking any form of incentive to counterbalance the additional cost and liability being required from issuers.

It is concerned that this would cause fragmentation of the international green bond market and cause many issuers to access markets for sustainable finance in other jurisdictions or switch to other sources of European market or bank finance.

ICMA said, “The ensuing contraction of the European sustainable bond market and issuer flight would effectively end the current undisputed leadership of the EU in the international sustainable capital markets.

This outcome would especially conflict with the original intentions of the legislation to further develop “the market for high quality green bonds, thereby contributing to the Capital Markets Union, while minimising disruption to existing green bond market as well as support the growth of sustainable finance to fund the European Green Deal.”