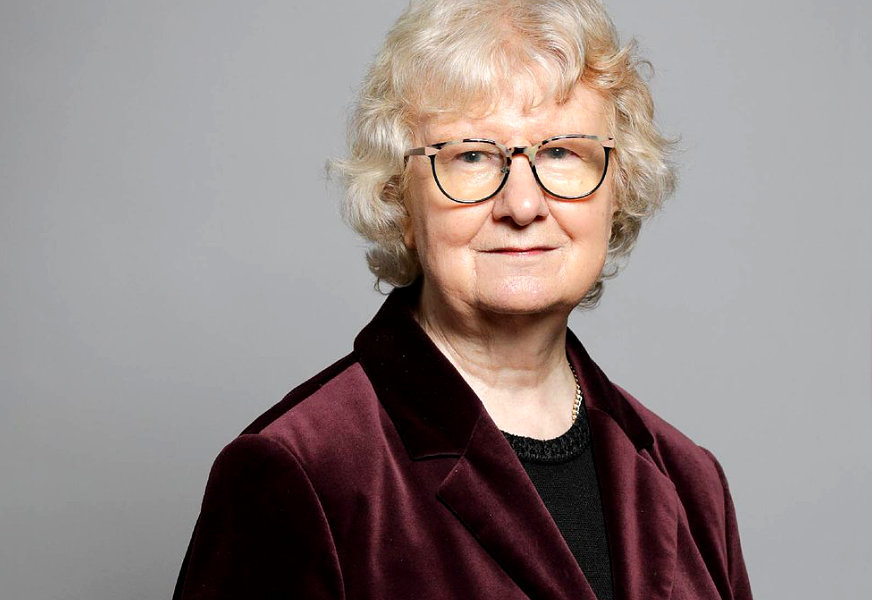 A House of Lords committee has called for the UK to negotiate better EU access for the financial services industry post-Brexit.

The Lords’ EU Services Sub-Committee report on trade in services beyond Brexit, stated, “We agree that broad positive equivalence determinations would best meet the needs of practitioners in both the UK and the EU, but recognise that in many areas the EU is unlikely to grant these without the UK sacrificing more decision-making autonomy than equivalence is worth,”

Committee’s Chair, Baroness Donaghy, said, “The EU-UK trade agreement has secured important trade liberalisation in some areas of trade in services. However, there are some significant gaps. The EU has not granted the UK the bulk of the financial services equivalence decisions required to enable transactions to flow freely. And the two sides are yet to agree on future regulatory cooperation.”

She added, “There will be real problems for UK professionals whose qualifications are not recognised in the EU under current arrangements.”

Equivalence has been a hot topic since the UK left the European Union at the end of last year. The only way the City of London can regain its pre-Brexit access to the EU is if Brussels grants regulatory equivalence across 40 areas.

However, the EU does not seem to be in hurry to grant equivalence. In fact, some market participants in London believe Brussels will never grant full equivalence, while Bank of England Governor Andrew Bailey has stated that Britain’s financial services industry, which accounts for 7% of the country’s GDP, should not be forced to accept EU.

In the meantime, London has lost share trading has shifted to Amsterdam and derivatives trading has moved to New York.

Brussels is expected to make the equivalence decision once it has agreed a memorandum of understanding with Britain on a new forum for cooperating on financial rules.

This is expected to be published by the end of March but it is not intended to be legally binding nor does the UK government expect it to lead to greater access.

The hope is that the MoU will serve as the starting point for financial services trade negotiations and could lead to greater certainty for the City.

The aim is to implement a framework whereby financial services regulators in the UK and EU share information and have open dialogue when making new regulatory decisions.

Financial firms would like the new forum, which will be for regular, informal talks between regulators, to also include formal consultations with the industry.

“The government should consult regularly to ensure it is representing the UK financial services sector’s interests and priorities in the dialogue,” according to the House of Lords report said.

It said, “Changes should be transparent and designed to enhance the attractiveness and competitiveness of the UK’s financial services sector,” it said.

The CFA Institute is rolling out its Certificate in ESG Investing across global financial centr ...

Asian capitals closing in on London

London retains its number two spot on the global financial chart behind New York and is still t ...

Two-thirds of the respondents in the FIA global cleared derivative survey expect that trading v ...