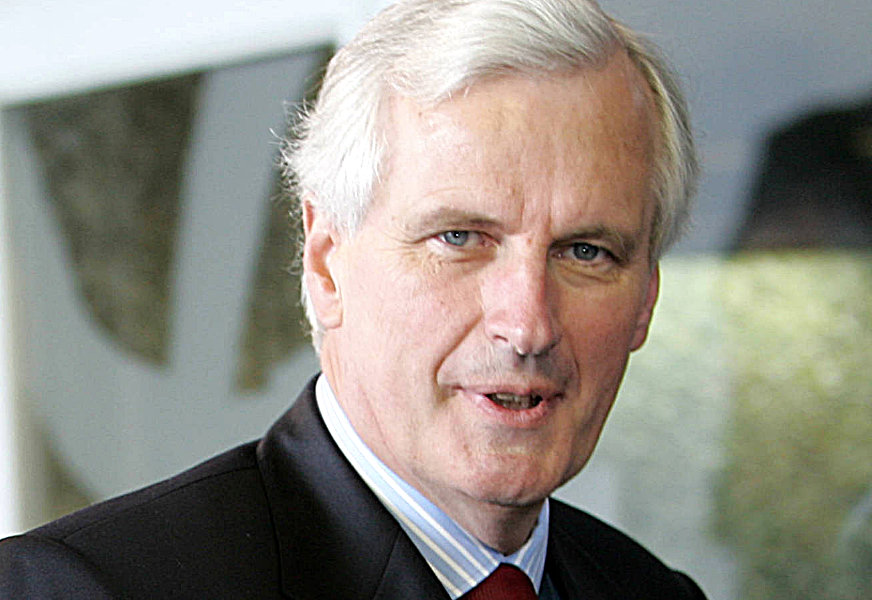 The House of Lords EU Services Sub-Committee has written to the City Minister John Glen MP about UK-EU equivalence decisions, future UK-EU regulatory co-operation and the role for Parliament in the UK’s future regulatory framework for financial services.

The letter asks several questions such as – When will the Government’s own equivalence decisions be announced? Will these only be published alongside the EU’s decisions? How would the voluntary regulatory framework mooted by chief EU negotiator Michel Barnier differ from the structured dialogue being proposed by the Government?

It further wants answers to – “What further reassurances can be given that such a structured dialogue would not “severely limit the EU’s regulatory and decision-taking autonomy”, as suggested by Mr Barnier?

The UK and European Union are trying to hammer out an equivalence deal, but to date there has been little movement and there are fears in the City of London that the UK will leave the EU without a deal. This would mean that UK based financial service firms could lose access to the European markets overnight and find themselves unable to serve their EU clients from London.

The European Commission (EC) has said that at the end of the Brexit transition period on 31 December 2020, the MiFID framework for investment services and activities will no longer be applicable to the UK.

The announcement was made in a notice to stakeholders regarding the withdrawal of the UK and EU rules in the field of markets in financial instruments. It states that if an agreement were in place, it would create a relationship that will be quite different from the UK’s participation in the internal market.

The commission said at the end of the transition period, UK investment firms will lose their EU passports and will become third-country firms, which means they will no longer be allowed to provide services in the EU on the basis of their current authorisations.

It also confirmed that UK market operators/investment firms operating a trading venue or execution venue will no longer benefit from the MiFID authorisation/licence. In other words, UK-based regulated markets (RMs), MTFs or systematic internalisers (SI) will no longer be eligible venues for trading shares subject to the MiFID II share trading obligation (STO).

EU counterparts will also not be able to undertake trades in shares subject to the STO on such platforms, according to the Commission.

The same restrictions will apply to UK-based RMs, MTFs or organised trading facilities who will no longer be eligible venues for the MiFIR derivatives trading obligation and EU counterparts will no longer be able to undertake trades on these platforms.