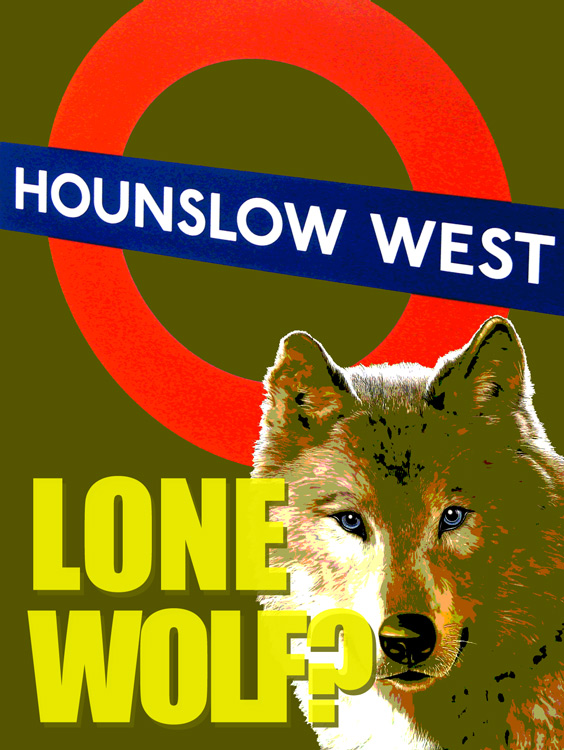 IS HOUNSLOW HOUND A LONE WOLF?

It is no secret that high frequency traders are an ongoing source of discussion. The recent arrest of HFT trader Navinder Singh Sarao and his alleged role in causing the 6 May 2010 flash crash adds another iron to the debate. He was not part of a large organisation but a one-man band in Hounslow (a borough in West London) and the question is how could a sole trader wreak so much havoc on the market?

The case has shocked the trading world. The regulators have spent untold hours investigating one of the most mysterious episodes in market history and charges were only brought against Sarao after a whistle blower provided hundreds of hours of analysis of the trades. He is now charged with 22 counts of financial crime and is fighting extradition to the US.

Sarao is accused of employing an automated trading programme to manipulate the market for S&P 500 futures contracts on the Chicago Mercantile Exchange. The Justice Department alleges, between 2010 and 2014, that he manipulated futures markets through illegal computerized trading techniques known as spoofing and layering, earning $40m in profits. It claims that these types of activities were a major contributor to the selling pressure that caused the Dow Jones Industrial Average to topple 1,000 points on 6 May 2010 before immediately bouncing back on that same day.

US investigators also allege he conjured up to £600,000-a-day by creating fake trades and then cancelling them as they were about to go through. They were being modified within 0.2 seconds, which is fast, but as Sarao has countered, “I trade very large, but change my mind in a second”.

On the surface, Sarao does not seem to be one of those HFT traders described in Michael Lewis’s Flash Boys. In fact, he referred to himself as “an old-school point-and-click prop trader” in a survey carried out by the Financial Conduct Authority (FCA) which assisted the US investigation. However, details of his computer set-up are sketchy, with court papers claiming he used a commercially available trading platform with a modification he called Navtrader, designed with Edge Financial. Emails also suggest he was frustrated by the bigger, more sophisticated operations in the market.

The jury is out as to what really took place but many believe fighting extradition could be a losing battle.