WHAT HAVE THE ROMANS EVER DONE FOR US? 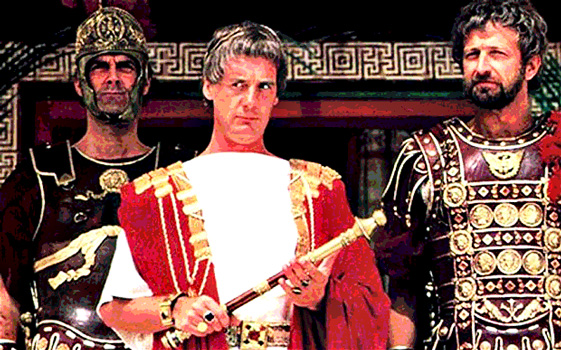 Most of us are familiar with this famous scene in Monty Python’s Life of Brian where John Cleese asks this rhetoric question in a rip-roaring speech to his band of oppressed compatriots, expecting a resounding venomous backlash of anti-Roman slur. As it turns out, and much to the surprise of Mr Cleese, one by one, they slowly speak of all the great and good things the Romans achieved over time…, roads, education, law and order, irrigation, medicine… and the list went on. He ends up agreeing with them. [Ed. And if you haven’t seen it, here’s a link YouTube:WhatHaveTheRomansEverDoneForUs]

Well you could ask the same type of question about the benefits of regulatory change in European equities market structure to a room of traders. The responses would probably be of the colourful nature at first.

Not many people like change, and the changes since 2007 have certainly ruffled many a feather in the Square Mile. Firstly, competition amongst exchanges didn’t really feed through to competition in the executing broker space. Only the larger players could afford the technology spend on smart order routing and post-trade infrastructure. This left the smaller firms having to surrender their flow to their larger rivals as they could not compete. Even firms at the bigger end of the scale had to alter their business models. Some of the investment banks quickly moved into agency trading as they simply could not commit desk capital solely to client orders anymore. Ultimately this left clients with less choice in who to trade with and how to trade in size.

Today we are still very much suffering from a lack of transparency – mainly due to the absence of a consolidated tape – and there is a growing nervousness around toxicity in dark pools of varying designs, whether they be market operator or broker run.

The buy and sellside are having real and honest conversations about how to work together. This level of collaboration is best highlighted by efforts such as Plato, where some big names are sitting round the table with one goal – to create healthy block liquidity and at a reduced cost – a dichotomy at best. These “all to all” platforms will no doubt see further proliferation as we collectively drive towards making markets more efficient, open, and easier to understand.

On the trading periphery we see regulation influencing a level of creativity like never before. Efforts such as central counterparty (CCP) intermediation are clear indicators that we are jointly moving in the right direction as an industry. We also have the order management system (OMS) vendor community developing amazing compliance tools which extend far beyond their historical remit of simple connectivity and order management. And lastly, who would have thought that some of the world’s largest brokers would take a stroll down our very own ‘Silicon Roundabout’ on Old Street and talk to the kids about Fintech.

It seems apparent that regulatory change is making us all think inventively and not defensively anymore. Good things are coming out of this. It is making us work together for the benefit of the industry and ultimately the end investor.

So the next time someone asks you… “What has Capital Markets Regulation ever done for us?” you can tell them. 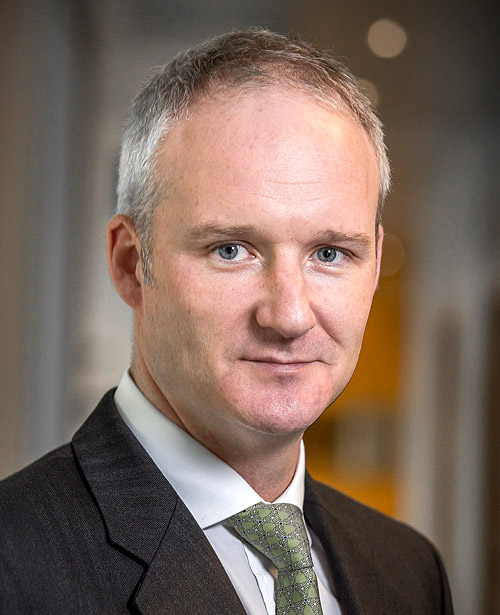 *Michael Horan, is Head of Trading at Pershing, a BNY Mellon company.

Capital markets retain healthy glow in H1, according to WFE

London at risk of being toppled as major financial hub

The City of London is at risk of losing its status as a global financial powerhouse within five ...