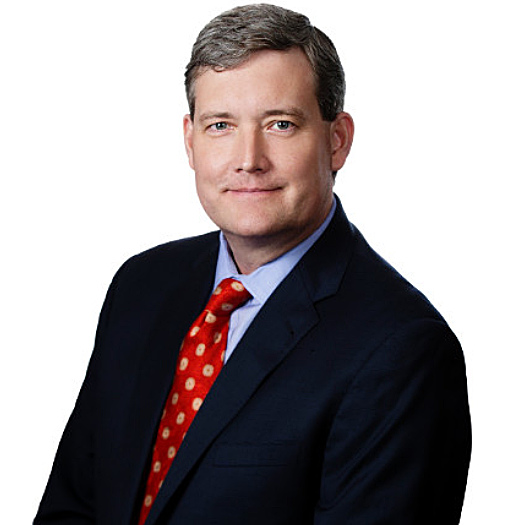 The Financial Transaction Tax (FTT) is back on the European and US agendas as public purses have taken a significant hit due to the COVID-19 pandemic.  However, as the Greenwich Associates report – Financial Transaction Tax – What is it Good For? – shows investors have strong concerns about the potential impact it could have in terms of liquidity, market quality and retirement savings.

The study found 84% think the FTT will accelerate the move to passive investment by negatively impacting active managers while 66% believe there will be less liquidity available at the best bid and offer, with 64% expecting spreads to widen as a result of decreased liquidity

Moreover, 64% expect costs of capital will rise for issuers with 57% saying borrowing costs will increase for the public and private sectors.

Senior Analyst and author Shane Swanson in the Market Structure and Technology Group at Greenwich Associates, says nearly 70% anticipate a real-world reduction in their firm’s trading, with only 25% seeing no impact.

“This isn’t surprising, he explained, as the proposed FTTs will increase costs of trading. “The rational economic response to the increase in costs will be a reduction in the amount of trading,” he adds. “According to a majority of respondents, the clear view is that FTTs haven’t succeeded in the past, as the negative effects are broad-based, and the marginal potential benefits are far outweighed by the true costs.”

He notes that for the US equity markets, “which are the envy of the world, an FTT could damage that machinery, resulting in spreads widening, liquidity dropping, stock prices falling, and the possibility of volatility increasing.”

In the US, the  FTT or a Tobin tax – named after Nobel-prize winning American economist James Tobin – was first mooted in 1972. It has never gained traction but the debate is being resurrected during the impending US election with high profile Democrats arguing that the tax would raise much-needed revenue and force brokers, high-frequency traders and asset managers to pay their “fair share” after a decade-long bull market.

The idea came into sharper focus in Europe after the global financial crisis in 2008. A formal proposal three years later though failed to get unanimous backing from EU countries. However, Paolo Gentiloni, the European Commissioner for Taxation is hoping that the group of 10 countries that are involved in closer cooperation will be able to reach an agreement in the next few months.

The UK is carving out its own path in financial services. Gill Wadsworth assesses...
Read more
NewsBestEx TopicsRegulation
Previous articleBOE and Fed says Covid will not upend Libor deadline
Next articleEuropean Women in Finance : Pressing the refresh button