Lynn Strongin Dodds looks at the potential rise of greenwashing as AUM in sustainable investing rises.

Greenwashing is not a new problem but the soaring inflow into sustainable investments means asset managers will be taken to task if their environmental, social and governance (ESG) funds are not up to scratch. They will have to prove their credentials not only to investors but also regulators.

There is no turning back the clock. A recent study by Bloomberg Intelligence shows that global ESG assets under management (AUM) is on the rise and expected to exceed $53-trn by 2025, or more than one-third of the $140.5-trn in projected total AUM. That’s up from about S$37.8-trn in ESG AUM today. In Europe more specifically, PWC predicts that ESG assets could account for more than half of total European mutual fund assets by 2025, skyrocketing to as much as €7.6 trn.

It has not just been a cultural shift but performance during the pandemic has also lit a fire. Sustainable funds otshone their traditional counterparts. Analysis by S&P Global Market Intelligence of 26 ESG exchange traded funds and mutual funds with more than $250m in assets showed that 19 performed better than the S&P 500 index over a 12-month period to 5 March 2021.

The fund management industry has been more than happy to step up to the plate. Figures from a Morningstar study reveal European sustainable funds had an unprecedented level of product development activity last year, with 505 new funds coming to market. This culminated in a total of 3,196 funds. 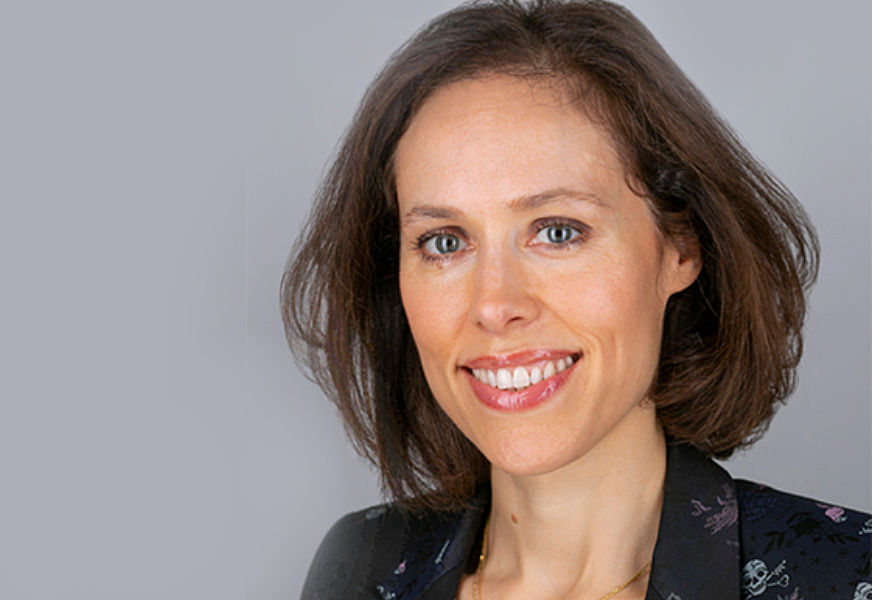 While broad ESG funds continued to represent the bulk of new offerings, funds with an environmental slant accounted for 13% of new launches, according to Hortense Bioy, global head of sustainability research at Morningstar and author of the report. Two thirds targeted climate specifically with other sustainability-related themes covering gender, smart cities, the ocean, and the United Nation’s Sustainable Development Goals (SDGs).

However, the incentive to greenwash has also risen as fund managers rush to meet demand with offerings seen as sustainable, eco-friendly and ethical. Misleading marketing or glossing over the facts is far from a new concept. In fact, the term greenwashing has been in the vernacular since 1986 – coined by US environmentalist Jay Westervel. It came to prominence though in the 1960s when US based electrical behemoth Westinghouse’s nuclear power division was threatened by the anti-nuclear movement, which raised questions about its safety and environmental impact.

The company fought back with a series of ads proclaiming the cleanliness and safety of nuclear power plants. However, the ads appeared after nuclear meltdowns had already occurred in Michigan and Idaho, and they also ignored concerns about the environmental impact of nuclear waste, which has continued to be a problem. 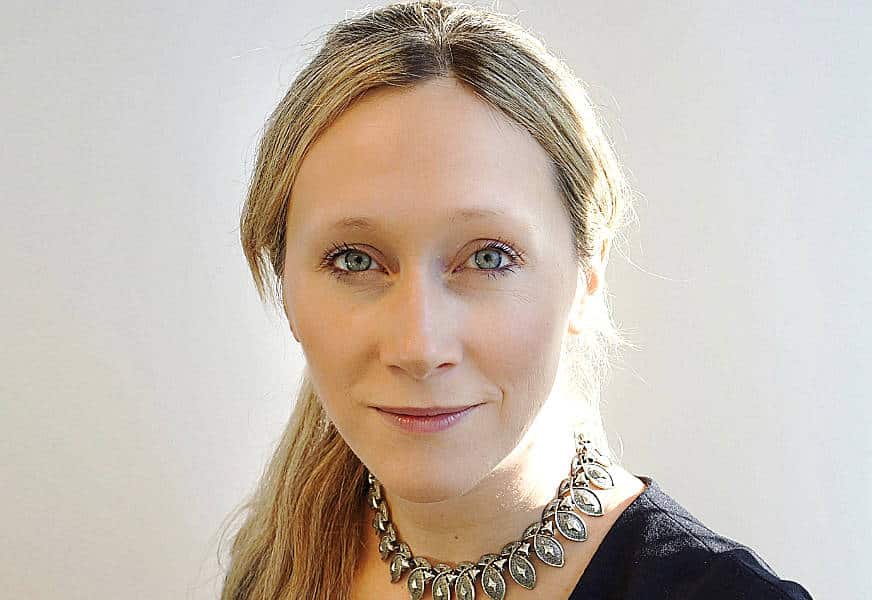 Progress, of course has been made but the dazzling array of funds means that investors need more than ever to read the fine print. It is no surprise that greenwashing tops the list for 44% of respondents on a recent study by Quilter Investors. As Eimear Toomey, head of responsible investment at Quilter Investors, said, “Greenwashing threatens to undo all the good work and progress that has been made so far in responsible investing. It is crucial that fund groups invest in the way that they say they will, so it is important investors hold them to account on this.”

She added that, “Demand is not going away anytime soon, and we are going to continue to see a proliferation in ESG investments, and as such it is vital investors do their homework and understand what it is they are investing in.”

In fact. numbers crunched by The Economist on the world’s 20 biggest ESG funds found that. on average, each of them holds investments in 17 fossil-fuel producers. Six have invested in ExxonMobil, America’s largest oil firm while two own stakes in Saudi Aramco, the world’s biggest oil producer. Meanwhile, one fund holds a Chinese coal-mining company while investments in gambling, alcohol and tobacco also feature.

One of the biggest and well documented challenges is a lack of harmonisation. There are many varying definitions as well as different strategies for how funds integrate their holdings. In addition, ESG scores and rankings can diverge depending on the provider and rating system used. In fact, a MIT-Sloan paper showed the correlation between ESG ratings across different providers is around 0.3, whereas the correlation between credit ratings by S&P and Moody’s is around 0.99. 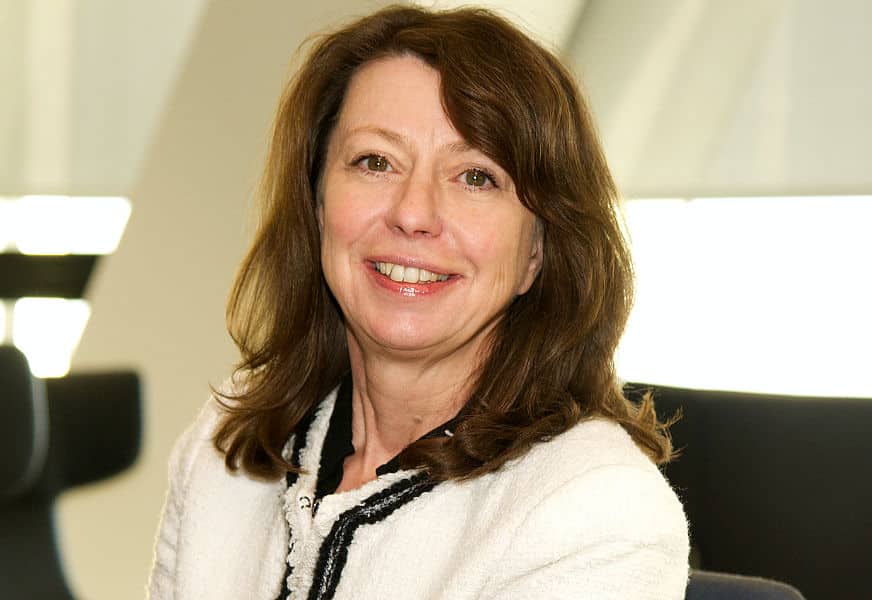 Rebecca Healey, managing partner and founder at Redlap Consulting.
“One of the problems is that currently non-financial data is produced in a myriad of ways“ says Rebecca Healey, managing partner and founder at Redlap Consulting.  “This makes it difficult to make valued comparisons. There needs to be greater harmonisation of data to substantiate the claims being made.”
She adds, “One of the important areas to address is knowing what is now “green” and to recognise that what is deemed “green” today will change. Take deforestation. The focus has been on  the meat industry but in fact the production of soya is the second largest source of deforestation. Fishing is another example. You can invest in Nordic fisheries which are seen as eco-friendly, but if their main market is Asia, all the fish are sent by plane which may no longer fit into your investment criteria.”
Healey, who is also Co-Chair EMEA Regional Committee, EMEA Regulatory Subcommittee & ESG Working Group, FIX Trading Community believes that true ESG adoption will take time and that fund managers should first step back and look at their investment strategy. “Once you pull it apart very few companies will get an A* rating today so there needs to be a transition period built in and better analytics and data to facilitate that transition,” she says.

Market participants are hoping regulation such as the Sustainable Finance Disclosure Regulation (SFDR), will move the needle and help curtail greenwashing by making information more fact-based, quantitative and standardised across products. Financial market participants and advisers have to divulge how sustainability risks affect investor returns and, conversely, how investments negatively impact sustainability factors such as climate change. In addition, those funds, promoting environmental or social characteristics, or sustainability goals, must explain both in their marketing and on their websites the objectives and how they plan to meet them.

The UK’s Financial Conduct Authority is also expected to tighten the screws in the coming weeks. It is planning to consult on a set of “anti-greenwash” principles for the UK investment industry to clarify the regulator’s expectations when assessing applications to authorise sustainable investment products. The principles will build on the existing requirement to be “clear, fair and not misleading.”

To date, the UK has been criticised for the lack of details in its plans to tackle the warming climate while the City’s funding of unsustainable resources has faced criticism from environmental groups.

The Treasury has set up the Green Technical Advisory Group (GTAG) to oversee the Government’s d ...

The rise of environmental, social and governance (ESG) investing is disrupting the balance of p ...

Global sustainable fund flows surged 17% to a record $185 bn in first quarter compared to the s ...