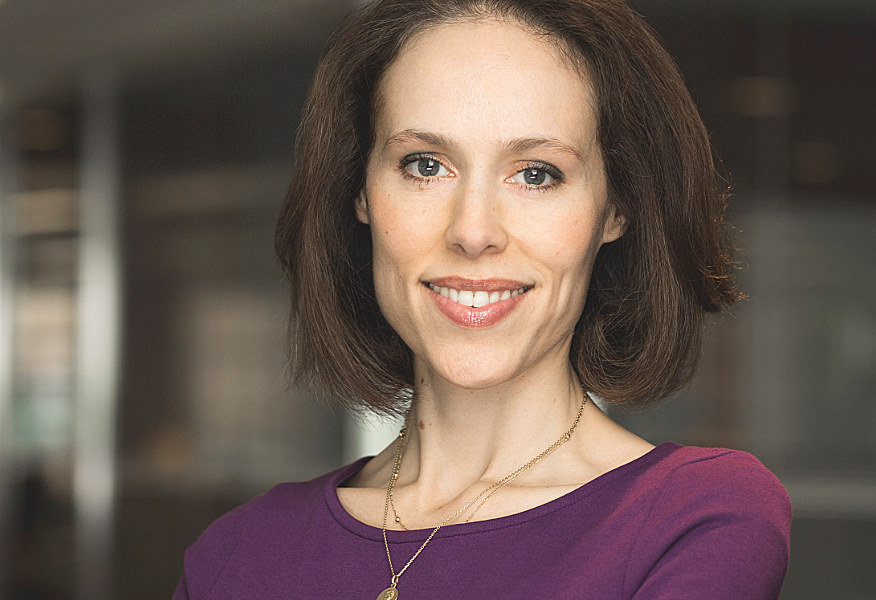 Global sustainable fund flows surged 17% to a record $185 bn in first quarter compared to the same period last year culminating in assets under management of almost $2trn, according to research from data provider Morningstar.

By contrast, the direction of travel in the US was the opposite with 70% of all sustainable flows heading to passive funds, of which clean energy thematic exchange traded funds (ETFs) were the most fashionable, representing four of the top five most popular funds.

Morningstar said its data captures all the funds which claim to have a sustainability objective, or which use environment, social and governance (ESG) criteria when deciding which assets to buy and sell.

This is the fourth quarter in a row that the sector’s assets have hit an all-time high.

She adds, “Classification approaches vary, resulting in a wide range of investment products considered ‘green’, the full details of which will be disclosed next year.”

Demand has, partly, been driven by performance, with data from Refinitiv Lipper showing that ESG funds increased 4.6% this year on average, compared with a 1.1% gain for non-ESG funds. In addition, ESG funds have outperformed their non-ESG peers in seven out of the last 10 years, the data showed.

There is also a much greater and growing awareness about environmental and social issues such as climate change and boardroom diversity.

New fund launches are expected to continue this year with 200 new funds making their debut in the US with an ESG investment mandate over the next three years, more than doubling the activity from the previous three years, according to research from Deloitte.

Research from Bloomberg Intelligence also shows that global ESG ETF flows are set to double this year, with a record $54bn flowing to the passive products in Q1. This represents 60% of total annual flows in 2020.