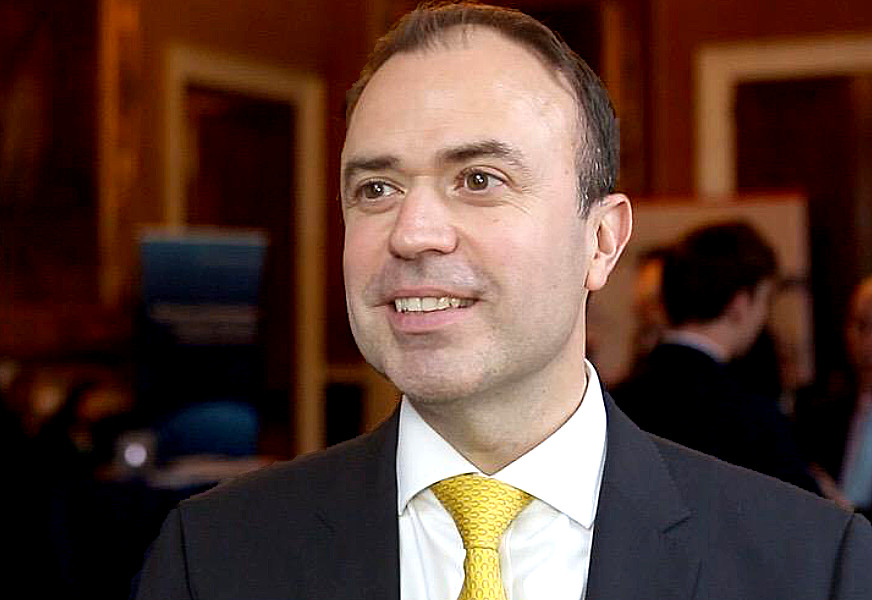 The global research market has lost more than 7,500 years of experience in the US. and across Europe since January 2018 when MiFID II was implemented, according to a new study by investment research monitoring firm Substantive Research.

Breaking it down by geography, the study found that European brokers and banks lost a net 3,074 years of experience in the past three years, while the figure for the US was a net 4,606.

However, Substantive Research said the US universe of analysts used in the study was 1.8 times bigger than the European version, so the effect at European firms is more pronounced.

It also revealed that analysts were becoming increasingly junior in the last three years. The level of experience per analyst lost averaged out to just under seven years, while the average experience levels for those joining the industry is just under two years.

The firm identified net experience losses or gains by looking at whether junior or senior staff had left or been hired by firms. It used its analyst mapping tool, which gives money managers an aggregated view of bank analyst moves, their seniority and sector coverage, for the study.

“Whilst we see a significant reduction in the analyst experience levels that the wider market is providing, when you look individually, broker by broker, the picture varies dramatically,” said Mike Carrodus, CEO of Substantive Research.

He added, “It is clear that some firms have used MiFID II and Covid-19’s structural shocks to the research market as an opportunity to gain market share, which is paying dividends for them already.”

In its first analyst mapping report published in November 2020, Substantive Research found that since MiFID II came into effect, in proportionate terms, European brokers have shrunk their analyst teams at least three times more than their US counterparts.

There was a 12% loss of analysts in Europe compared to a 4% reduction the US, as buyside budgets and research pricing decreased globally but more significantly in Europe.

Covid-19 has also had an impact as virtual meetings were not seen as valuable by almost half which is higher than the 35% questioned pre-pandemic.

Views have been mixed on MiFID II,’s unbundling requirements which separated payments for research from execution.  Critics have complained that it has had limited impact on transparency, reduced coverage, the number of analysts and drained in liquidity in small to mid-sized stocks.

However, last September, the European Securities and Markets Authority (ESMA) refuted this, saying that there was no material evidence of harmful effects from unbundling.

The regulator stated that it found that the number of companies losing research coverage has been steadily falling since 2012 and does not coincide with the MiFID II regulation.

HSBC surprised the market with a 74% hike in profits in the third quarter due to an improving e ...