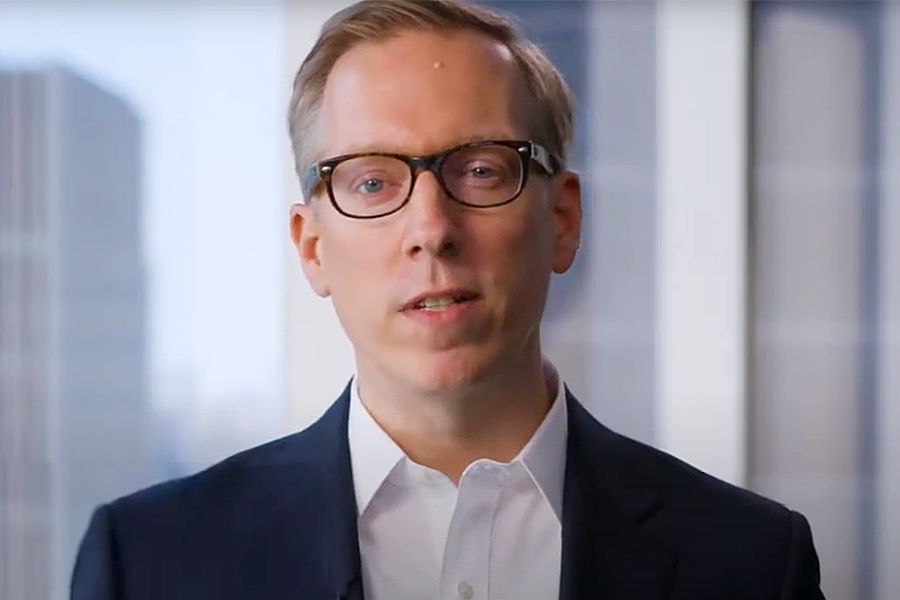 Global investment banks had a banner year garnering a $159.4 billion in fees during full year 2021, up 22% compared to 2020 and the strongest annual period for global IB fees since records began in 2000, according to Refinitiv’s latest report card on the industry.

Fees during the fourth quarter of 2021 totalled $39.4 billion, on par with the previous quarter.

Matt Toole, Director, Deals Intelligence, Refinitiv, said that the Americas contributed 53% of all fees generated globally with $84.7 billion, a 26% hike from 2020 levels and the highest percentage since 2013.

He added, “Imputed fees in the EMEA region increased 24% to $35.4 billion during full year 2021, driven by year-over-year gains in the United Kingdom and France.  Powered by a 10% increase in North Asia, total IB fees in Asia-Pacific and Japan hit $39.3 billion with a 12% uptick compared to 2020.”

Equity market underwriting fees increased 25% to an all-time high of $40 billion, driven by record initial public offering issuance, while M&A fees surged by 46% to $48.2 billion, their highest level ever.

Financial and tech sectors were out in front. As the report noted, “Global financials-related activity led all other sectors with $50.9 billion, up 33% compared to a year ago and accounting for 32% of all fees globally,

The technology sector saw the highest growth, however, with a 45% fee jump to $16.7 billion.”

JP Morgan retained the top spot in 2021 with $12.9 billion in total fees over the full year, capturing an industry leading 8.1% share, while Goldman Sachs came in second with an estimated $11.5 billion or a 7.2% global share.

Morgan Stanley took third place, with $9.1 billion in fees over the year (5.7%). while Bank of America Securities and Citi rounded out the top five.

Total wallet share captured by the top three banks was 21% during full year 2021, up 2.2 percentage points compared to a year ago.