Global green finance jumps over 100 fold in the past decade 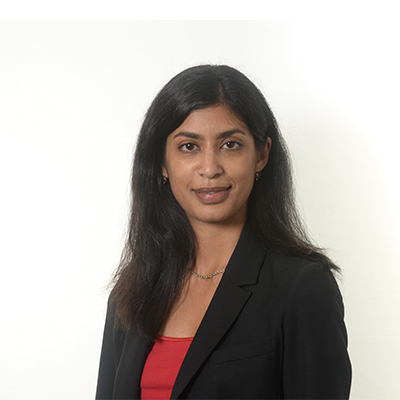 The global green finance market has grown over ten times over the past decade from $5.2bn in 2012 to more than $540bn in 2021, according to a new report – green finance: a quantitative assessment of market trends from TheCityUK and BNP Paribas.

The study showed that global borrowing by issuing green bonds and loans, and equity funding through initial public offerings targeting green projects, swelled to $540.6 billion in 2021 from $5.2 billion in 2012, according to the research. 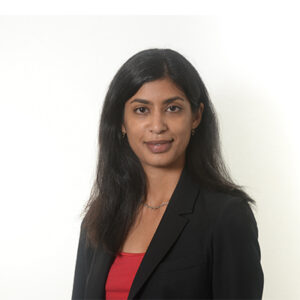 n, green bonds accounted for the largest share of the green finance market, with issuance increasing from $2.3 billion  to $511.5 billion over the same period.

The research found that China and the US account for the largest share of the green bond market, at 13.6% and 11.6% respectively.

They were followed by France and Germany, with about 10 percent each.

TheCityUK which is an industry-led body representing UK-based financial and related professional services, said the increase in issuance underscores the growing push from governments and corporations to try to rein in carbon emissions and achieve climate goals.

The number of publicly traded companies involved in green activities grew from 401 to 669 in 2021 over that time period.

“For many years green finance has been like a hothouse seedling, much prized and nurtured, but not really a match for old hardy perennials of wider financial markets, said Anjalika Bardalai, chief economist and head of research at TheCityUK.

She added, “Although definitional limitations mean that not all green finance activity is currently captured in the data, it is still important to try to benchmark it and it is clear that even allowing for data limitations, green finance flows are a small fraction of flows in wider financial markets, though they have been surging of late.”