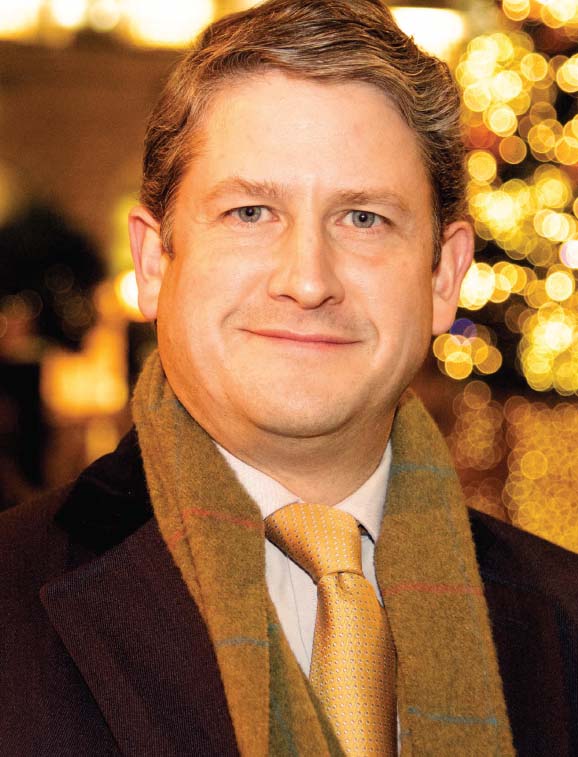 What have been the major trends this year that have impacted FX market volumes and structures?

I would put them in three categories – macro fundamentals, market structure and participants, and regulation. One of the biggest macro trends, which is also impacting other securities markets, has been the expectation of divergent monetary policy between the US and Europe. We have had many false dawns, starting three years ago with the taper tantrum and then last year which resulted in only one Fed rate rise. Expectations at the start of this year of further tightening went unfulfilled, although we are now back on track as the Fed has made a move in December. The ECB is still pursuing a different strategy in terms of looser monetary policy and low interest rates while the jury is out with the Bank of England.

A further level of rate divergence is seen in the breakdown of covered interest parity, where interest rates implied by FX forward trading should be consistent with market interest rates, so that there are no arbitrage opportunities between the two. The relationship first broke down during the banking crisis in 2008 and the disconnect has continued to grow over the last few years. This favours some investors at the expense of others – so for example UK investors can pay anywhere between 20 and 60 basis points more to hedge US dollars than interbank rates suggest, whereas US investors get the corresponding benefit.

It is important that investors understand this relationship because although it could work in their favour, it can also make it more expensive when having to hedge foreign assets.

What about market structure?

This is mainly related to the spot market which has seen an increase in the number of non-bank liquidity providers. In the past, it was the banks that were the main market makers but tighter capital and leverage regulation has had an impact on their balance sheet and ability to participate. At the same time technology has opened the door to many non-bank market makers, as alternative providers of liquidity. One of the perceptions is that these non-traditional players are not as committed to providing liquidity as the banks were, although many would contest this.

I thought the FX market was among the most liquid?

The currency market continues to be tremendously liquid and enormously transactionally efficient – average daily market volume in excess of $5 trillion dwarfs all equity and bond markets. As a result, trading costs are very low and on almost all occasions liquidity is very high, meaning very large transactions can be executed without impacting the market. However, perhaps on one day in a hundred or even one in a thousand, the market hits an air pocket of liquidity. This has been attributed to market fragmentation, although there is a growing differentiation between long term non-traditional providers and the more opportunistic short term firms who will quickly turn the tap on and off.

In this current environment, then how are investors approaching FX – as a hedging tool or an alpha generator or both? What type of solutions are they looking for in both?

In this low interest rate environment investors are open to both sets of objectives. The increased frequency of event risks in FX and volatility has made investors more sensitive to currency risk management and hedging. However, there is also a growing interest in return seeking strategies. We think that there are opportunities in both developed and emerging markets and that it is important to build a multi strategy portfolio that has a low correlation between strategies as well as against other asset classes.

What are the challenges and opportunities in the light of regulation?

If you look at the market as a whole, one of the biggest issues is the lack of harmonisation between different jurisdictions. The European Market Infrastructure Regulation is different from Dodd Frank which differs from the Canadian and Swiss regulation. It is a significant compliance and operational challenge if you have multiple clients in many locations trading with multiple counterparties, also in different locations.

For example, in the US, FX forwards and swaps are exempt from regulation whereas in Europe they are treated as OTC derivatives and are exempt from initial margin but subject to variation margin – regardless of the size of the counterparty. It is effective for swaps from March 2017 and forwards in 2018, and we have gone on record questioning how necessary variation margin is for forwards. We are working with all of our affected clients on developing practical solutions on how they can set aside cash and liquid assets as margin without it being an operational burden and drag on performance.

The other big piece of regulation the industry is focusing on is the FX Global Code which not only covers market ethics, information sharing, execution costs (including mark-up), trade confirmation, and settlement but also risk management as well as the specifics of dealing with issues related to execution. This will have a significant impact in the way banks interact with clients.

What about MiFID and the challenges of proving best execution in FX?

MiFID II, which is effective from January 2018, is further down the list of challenges because these other bigger regulatory changes come in first. However, it is certainly relevant to all European Union domiciled firms and we have a compliance project where verifying best execution is a big area of focus. We have always had the resources, incentives and alignments to deliver best execution but one of the biggest challenges across the industry is to verify that because of the lack of a central exchange.

What impact do you think Brexit will have and how should investors position themselves?

We have started to plan how best to serve our EU clients from outside the EU even though the passporting issue – probably one of the biggest negotiating chips – has not been resolved. We can’t, however, wait for politicians to finish the negotiations but have instead started to look at alternative plans.

Looking ahead, which I appreciate is always difficult, what type of trading conditions do you foresee? Will the volatility continue?

I don’t think we see any end to event-driven volatility, given both the changes in market structure and participants, and the forward calendar of events, in particular elections in Europe. Thinking more about margining, we’re also wondering whether the market will start to distinguish between trades being conducted on credit lines and those where collateral is used, unlike at present.

Biography: James Wood-Collins joined Record in August 2008 as a senior member of the Client Team, and was appointed chief executive officer in October 2010. He was previously at JP Morgan Cazenove, where he was a managing director advising financial institutions on M&A, IPOs and related corporate finance transactions, including the December 2007 IPO of Record plc. Wood-Collins chairs Record’s executive committee and is a member of its investment committee.