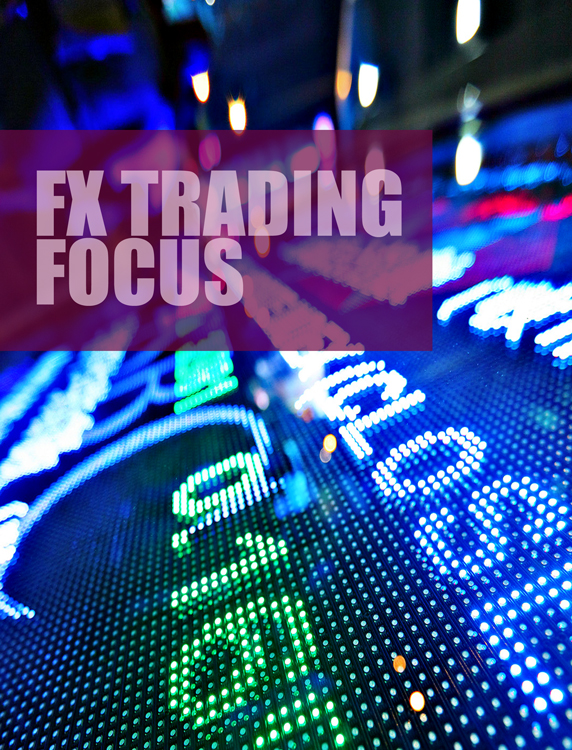 Dan Barnes looks at the state of play in the FX markets.

As an asset class, FX trading has suffered more than most from bad practice. This is why there has been a raft of regulation such as MiFID which emphasises best execution as well as voluntary codes like the FX Global Code of Conduct that also emphasises best practice.

The buyside – taking into account hedge funds and proprietary trading firms as well as long only asset managers – is also engaging more actively with the foreign exchange markets.

Reduced appetite for risk trading on the sellside has led to a distorted picture of activity amongst authorities. Some $500bn in daily over-the-counter (OTC) FX volume is absent from industry estimates made by the Bank of International Settlements (BIS), according to the analyst firm Aité. This is a result of the misguided focus on sellside activity, when buyside trading has substantially increased.

One reason, according to Aité analysts, is that all of those firms internalise some FX activity which puts it outside of the view of the BIS. The buyside’s total share of global OTC FX volume will likely reach 35% by 2022. Consequently its leverage to improve execution quality is likely to grow, as will the importance that it uses their clout.

Trading currencies is largely unregulated, sitting as it does between the remit of two central banks. The cartel behaviour of major banks in the asset class is a matter of record. In other practices, Barclays took a $150m fine at the end of 2015 from the New York Department of Financial Services for abuse of the ‘last look’ protocol, which enables banks to determine whether or not they should trade against client orders.

As such, the introduction of the code of conduct in May 2017 was clearly a necessary step. Set up by the Foreign Exchange Working Group (FXWG) of the Bank of International Settlements, it is a non-binding set of principles that are intended to supplement local law. “It is a force for good,” says Tim Cartledge, global head of FX & head of product, NEX Markets. “One of the most positive things about the Global Code is that it is bringing transparency, making people ask questions and take ownership of their execution.”

Speaking at TradeTech FX Europe, on 12 September 2017, Chris Salmon, executive director for Markets at the Bank of England, said, “Virtually all of the firms directly engaged in developing the Code have publicly stated their intention to sign up, and members of the various central bank-organised foreign exchange committees across the globe will do so too. This captures many of the large sellside firms and infrastructure providers.”

The Bank of England has replaced the relevant parts of the existing Non-investment Products Code and the European Central Bank announced on 29 November 2017 that 15 European central banks had committed to it, and asked that all counterparties who would commit should endorse the code’s Statement of Commitment by May 2018.

Furthermore the BoE’s Foreign Exchange Joint Standing Committee had requested that market participants provide feedback on last look practices by 21 September 2017 in preparation for a response paper (that at the time of writing had not yet been prepared). Yet there are major banks who are not signing it.

“There will be banks that may not sign it, because it’s demanding a lot of oversight and auditability of process for managing transparency and managing risk,” says Chris Matsko, FactSet.

Salmon also noted in his speech, “The challenge at this stage is to ensure that firms engaging in the full range of wholesale market activities are equally committed to incorporating the Code into their business practices.”

As a voluntary code its effectiveness as a tool is yet to be tested, but the use of public registers to allow counterparties to determine which of their peers are adherent to the code will allow buyside firms to put pressure on other players.

“Some market makers, that are really just passing off risk to different venues, flashing prices and not providing consistent solid liquidity for clients, are going to have a hard time coming into the next year,” says Matsko. “When folks on the buyside try to trade with those venues, they should be able to determine they are not taking their pricing and doing something malicious or putting it somewhere else before the trade executes. We will see how that plays out.”

Impact of MiFID II on FX

Execution quality should further improve under MiFID II, which came into effect on 3 January 2018, and is forcing fund managers across the asset classes to become more accountable. This in turn is driving leading players to enhance their transaction cost analysis (TCA) capabilities. As Cartledge says, “The battleground now is around analytics.”

Yet the back and forth of MiFID II is hurting the head traders. Although FX markets are expected to be less impacted than some other asset classes, the regulation touches the market in different ways. For example, the formalisation of trading venue regulation and the demand for increased reporting of trades, are also changing the way people trade in subtle ways. 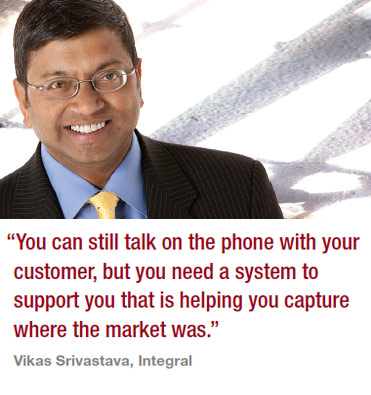 “We think that voice trading will continue, however for banks to support voice trading they have to capture much more of the data whether a trade happens or not,” says Vikas Srivastava at Integral, which operates the Open Currency Exchange (OCX). “You can still talk on the phone with your customer, but you need a system to support you that is helping you capture where the market was, all the timestamps and everything necessary to support reporting on all those voice trades.”

As with any system implementation, particularly running across firms and market operators, operational risk is the major issue. “There is a theoretical market risk if liquidity was to be affected but I don’t think there will be a liquidity problem, I would say that the key risk is operational,” says Cartledge.

There are also issues arising from the somewhat uncertain roll-out of rules. For example, it had been expected that under MiFID II, buyside firms would have to collateralise their trading of FX forwards, used as currency hedges by asset managers. Now that has been called into question, with some expectation that national regulators will not require firms to collateralise their trading, as per the European and Markets Infrastructure Regulation’s (EMIR) original rules.

There had been no obligation to place margin against those uncleared FX forward trades under EMIR, which began rolling out margin requirements against many derivatives from 2013 including FX swaps and non-deliverable forwards (NDFs). However, FX forwards were expected to be added after 3 January 2018, as they fit the definition of ‘derivative’ under the new rules.

“[MiFID II] is just relentless,” says the global head of fixed income and FX trading at a US asset manager. “I was responsible for our FX collateralisation programme. But now the word is [the regulators] are going back on that, yet we have built out a platform on the basis they will need to be collateralised. Really nothing is certain apart from trade reporting.”