CHANGING OF THE GUARD IN FX 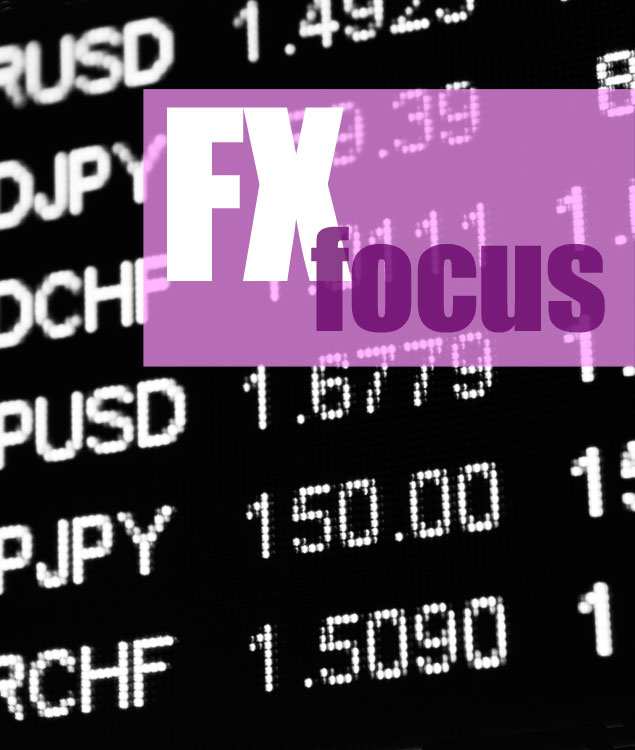 Dan Barnes looks at whether HFT firms will become the new liquidity providers.

The fallibility of trading FX via a voice broker was exposed in the benchmark rigging case, for which six banks were fined $4.3 bn in November. Electronic trading provides a potential safe haven for traders seeking to bypass cartels but in a growing and fragmented market, this poses a technological challenge. 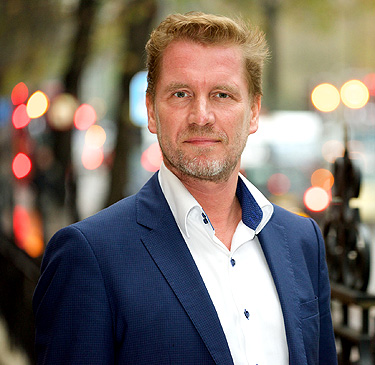 Patrick Fleur, head of trading and execution at Dutch fund manager PGGM says, “With senior traders and most of the big banks being put on garden leave, it is hard to replace those sort of risk takers. Therefore clients had to look at electronic trading. What initially looked like a short-term loss became a benefit as they developed more efficient, cheaper execution, more transparency of trading and more automation. We have seen a move in that direction.”

However for firms to trade electronically, they must invest in a considerable amount of technology. Whether trading as a traditional long-only firm or a high-frequency market maker, capturing and processing the data necessary to deliver sound trading decisions is ever more challenging. Sellside firms have had the will – but not always the resources – to support such developments observes Matteo Cassina, head of all business lines at Saxo Bank. 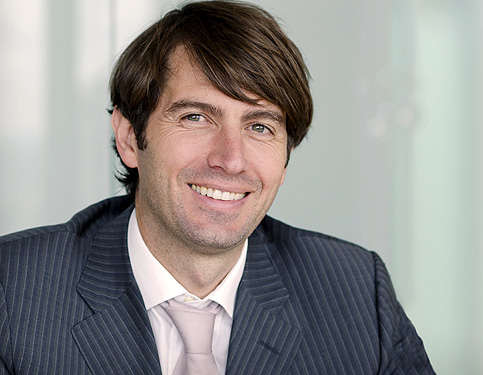 “When we look at how we interact with big banks we see spread compression, which is good for everyone,” he says. “We also see them talking about investing more in technology in order to prevent the sort of issues that have happened before, but behind the scenes they are paralysed by legal and compliance issues which is soaking up a lot of spend. As a result they are not able to react quickly.”

Reaction time becomes increasingly important as the market grows in volume and changes shape. According to analyst firm Celent, spot FX volumes increased by 38% from 2010 to 2013, while swaps grew 27%. At the same time the market share of the two main platforms, EBS and Thomson Reuters, has been falling since 2011. In Q1 2009 Celent pegged EBS and Reuters interdealer average daily FX spot volume at around US$140-150bn each where by Q1 2014 it was closer to US$80 bn at EBS and $110 bn at Reuters.

Major dealers’ market share has fallen from 58% in 2001 to 39% in 2013 in the opposite direction to the market growth, but the top five banks still dominate trading and internalise the lion’s share of order flow, according to buyside traders. 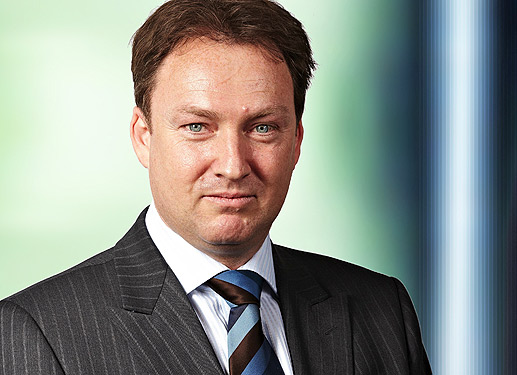 David Holcombe, head of FX Product, at market operator NASDAQ OMX says, “It’s a fragmented market, I’ll go and ask five different people for the same trade and they will price me differently based on who they think I am, what time of day it is, whether I am long/short, profitable, and whatever else they know about me.”

However, he says that the model is changing, with client preference for choice in order flow taking precedence over the banks’ own trading requirements.

“Banks are talking publicly about offering the client the choice between principle pricing or agency. A couple of banks at an event I attended recently said they have a slide control on the single dealer platform that lets the client decide whether they want a risk transference price or an agency model for each order.” 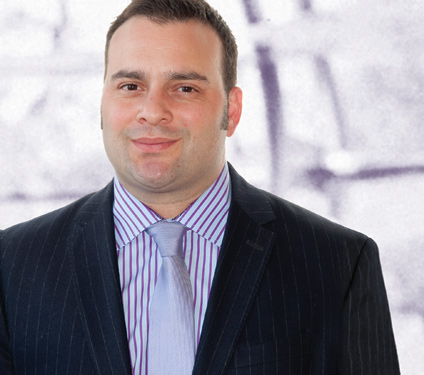 Rosario Ingargiola, CEO at Seabury FXone, a provider of execution services and technology, says that as firms become more focussed on self-trading and independent transaction cost analysis (TCA), they are having to weigh up the costs of technology to support the process.

“Most anything you want to do requires tick data capture,” he says. ”Whether it is TCA or back-testing of alpha or execution algos, all of this requires capture of tick data, and much of it requires full market depth. Tick capture and storage together with high-speed query capabilities is non-trivial to build. There are good commercial solutions but they are extremely expensive to license for a single firm let alone for redistribution.”

In October analyst firm Greenwich Associates reported in 2014 Foreign Exchange Trading Desk Staffing and Budgets that budgets had been flat over the previous twelve months for buyside trading desks, limiting their ability to develop tools in house.

There are constraints to the roll-out of technology in the trading space, says Fleur, with spot at around 95% electronic but swaps and forwards being relatively unsupported electronically given the tenor and size of PGGM’s transactions.

“If you look at our FX data, swap volume is roughly 85% of what we do, with tenors of over a month and a clip size of minimum of 500 million,” he says. “Yet there are no streaming prices in those amounts and tenors due to lack of interbank liquidity. It is electronically booked and confirmed but the risk transfer is voice, and heavily dependent on the relationship with the traders at the larger investment banks.”

Holcombe says that even where banks receive orders electronically, the pricing of any responses required and then agreement to execute at that price is still manual.

There is still a human that is configuring and triggering most of the buyside activity,” he says. “For example, there is still someone typing in to a screen or looking at whether it’s a single dealer platform, a multi-dealer platform or their own trading engine.”

Technological innovation is found in the high-frequency trading environments, where the capacity to deal with data from the many fragmented sources poses considerable challenges. Celent reports that 44% of trading platforms now offer co-location to support low latency data and trading services. However for traders, real-time data both in the context of HFT-type strategies or other latency sensitive information is difficult to deal with, says Ingargiola.

“There is high variability on the message rates across different liquidity providers (LPs) and once you do aggregation on a significant number of LPs you end up with very high message rates,” he says. “All of this data needs to be parsed and processed and acted on within tens of microseconds in order to have a meaningful edge. Solutions that do aggregation and publish a consolidated order book to downstream consumers have to be able to parse incoming FIX messages within a few microseconds and they should have binary APIs to deliver that data to consumers and accept orders for the lowest possible latency.”

Those big firms that can afford the investment are likely to end up replacing the big banks as LPs says Cassina, a trend that can be seen as already having taken place in the listed products businesses.

“Banks lost the ability to make markets in listed products a long time ago, losing out to Getco, Knight and Citadel on Chi-X,” he says. “Five years from now a lot of the electronically traded FX instruments will be handled by electronic market makers, typically hedge funds or prop trading shops and there is a chance for an organisation like ours to be part of that ecosystem, aggregating retail flow and internalising some of it. In FX liquidity is very deep and concentration of instruments is very high, so if you are a market maker and you work on some of the biggest crosses, making the business work through internalising doesn’t take a genius.”

Holcombe believes that as firms move towards agency trading there is a greater opportunity for an exchange-type venue to operate in FX in order to aggregate flow that might once have been internalised, however with regulation such as MiFID II still outstanding and new models being tried out, there are no clear winners yet.

“We are not near the stage where one model fits all,” he says. “Exchange, OTC or something in between? We are in transition. When all the rules are finalised and everyone knows how everything works we will see a joined up market again, but with some fundamental changes.”