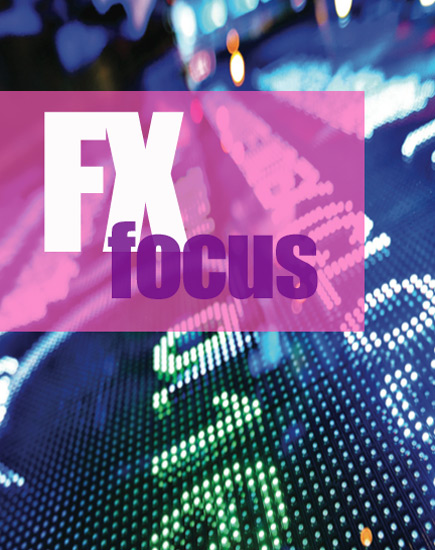 Given the uncapping of the Swiss Franc on 15 January, 2015; the to-ing and fro-ing of Europe’s economic pulse; the Federal Reserve’s will-they won’t-they decision on an interest rate hike; and the devaluation of the yuan, one might think all of the excitement in 2015’s foreign exchange markets had been at a macro level. However for traders, the bigger events have been closer to home. 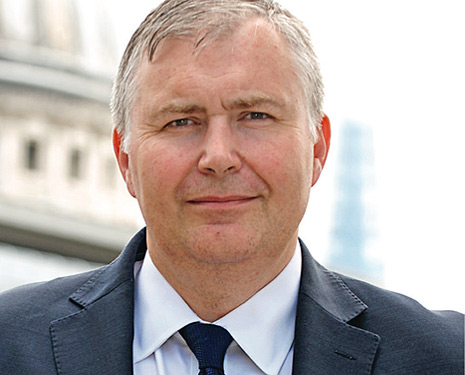 Lee Sanders, head of FX and FI dealing at AXA Investment Managers says, “There has been a focus on the relationship with the street around a better code for the FX market. From a day-to-day perspective there are the ongoing issues stemming from trading at the WMR benchmark1.”

On 25 July, 2015 the Bank of International Settlements (BIS) announced it had established its Foreign Exchange Working Group (FXWG), which is intended to set up a single global code of conduct for all parts of the global wholesale FX market, with attendant standards and principles. In addition the FXWG will be promoting greater adherence to these standards and principles.

The BIS was acting in direct response to a series of cases (and resultant fines) brought against banks for misconduct in the FX market. Within the fixed income, currency and commodities (FICC) business, G10 FX revenue grew 60% year-on-year from Q3 2014 to Q3 2015 for dealers, while revenue in every other business line fell, according to analyst firm Coalition. Therefore jeopardising relationships in the currencies markets, which trades US$5.3 trillion-a-day, is risky.

Why the long face?

Demand for a code of conduct has been firmly established by the FX-rate rigging scandal that saw six banks fined US$5.6 billion in May 2015, and a more recent court case brought by the New York State Department of Financial Services (NYSDFS) against Barclays.

This case saw NYSDFS ordering that the bank “terminate” its global head of Electronic Fixed Income, Currencies, and Commodities and Automated Flow Trading. Tim Cartledge, global head of fixed income, currencies and commodities (FICC) electronic trading at Barclays, left the bank in May, to join ICAP’s EBS Brokertec on 16 November.

Barclays was fined US$150 million by NYSDFS on 17 November 2015. The case demonstrated that despite the promise for transparency that electronic trading offers, the ‘last look’2 practice, ostensibly a safety precaution to prevent banks being ripped off by high-frequency trading firms, could be used to cherry-pick profitable trades and reject others.

In its documents supporting the case, NYSDFS claimed Barclays employed the practice of holding client orders that used electronic FIX protocol messaging, or were placed via application programming interface (API), and subsequently rejecting them where the price “moved against Barclays (and in favour of the client) beyond the threshold set by Barclays in the tens and hundreds of milliseconds following the order.”

What the case has demonstrated is that electronic trading, while encouraged to avoid any cartel behaviour amongst FX traders such as rigging prices over the phone and in chatrooms, is not a panacea; without regulatory oversight of some sort, electronic abuse of the sort found in the equity market is just as plausible in the FX markets. To mitigate this, market practice and oversight will have to change.

Reform in the markets

The practice of last look had already been a subject of concern. In its submission to the Bank of England’s Fair and Effective Markets Review (FEMR) consultation which closed in January 2015, buyside trade body the Investment Association (IA) warned, “Last look can allow a bank to hold an asset manager’s trade for a duration of time giving the bank an opportunity to front-run the trade.”

That the problem identified in the Barclays case was a different one to that identified by the IA highlights the breadth of the challenge, an issue touched upon by the FEMR consultation, which published its report in July 2015. It noted there is a lack of clarity over trading relationships; between legitimate trading activity and illegal ‘front-running’; between legitimate trading activity and market manipulation as well as standards for communication and client suitability.

The FEMR report leant support to the BIS code of conduct advocating a single global FX code, providing a comprehensive set of principles to govern trading practices around market integrity, information handling, treatment of counterparties and standards for venues. It identified that examples, guidelines and tools should be established to make firms adhere to the code.

Sanders says, “The work that has come out of the FEMR in the code of conduct for FX ethics – via the Market Participants Group – around the way firms engage with orders and market information is very positive, but this needs to be a continual focus, with the buyside actively involved to ensure that the market has the right process going forward.” 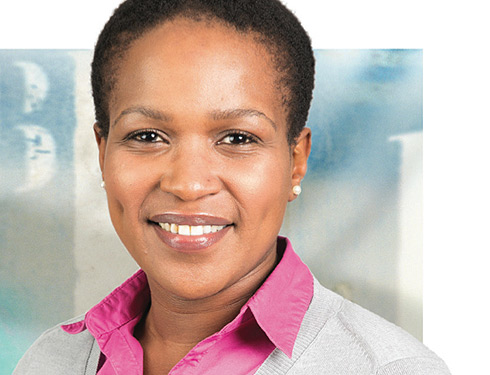 Pamela Gachara, manager for markets at the Investment Association says that greater transparency would at least provide buyside traders with a perspective on the “When you are sent your reject rates you want to know how many of those were rejected based on last look and that then allows the investment firm to make an informed decision about that counterparty.”

It also recommended that the principles should be drawn upon to shape a new statutory market abuse regime for spot FX with “particular attention… given to improving the controls and transparency around FX market practices where there may be scope for misconduct, including ‘last look’ and time stamping.”

“We are really welcoming of FX spot trading being brought under the market abuse regime in the UK, which will allow traders to approach the regulator if they think activity isn’t kosher,” says Gachara. 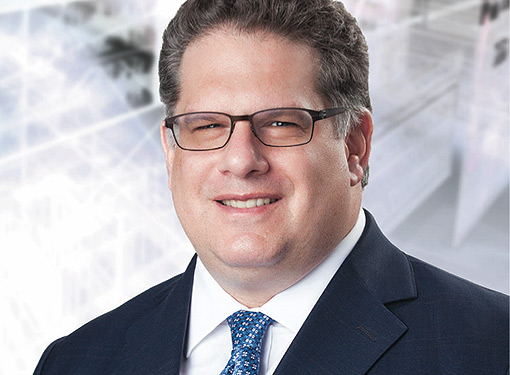 Phil Weisberg, global head of FX at Thomson Reuters, says that uncertainty about the standards to which firms will be held is making them reticent as they engage the market.

“There has been a dramatic shift from some of the larger intermediaries, particularly banks who are now more fully costing their activities, moving from a market-share-driven strategy to a profitability-driven strategy,” he says. “When you combine that with conduct standards on principle trading, an area the market is still trying to define, [it is] an area where you are judged in the future on your behaviour in the past, based on future standards rather than the standards of the time, and that puts people on the other side of conservative in terms of how they are conducting their activities.”

Market participants are not standing still in the midst of this upheaval. The two major market operators, Thomson Reuters, which runs FXAll, and BATS Trading, which operates Hotspot, revised their policies over the summer, the latter cutting the period of review for last look from 300 milliseconds down to 200 milliseconds and FXAll required that firms provide a maximum response time of 250 milliseconds on all trade requests, with 98% of trade requests during a calendar month not exceeding 125 milliseconds response time. 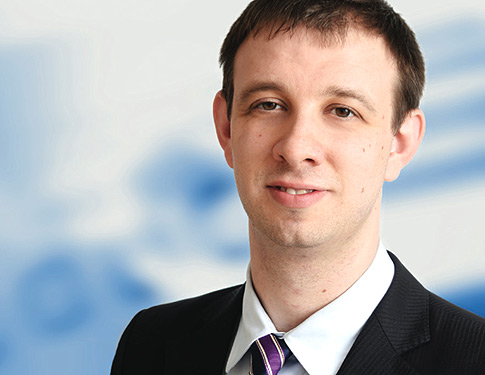 Trading firms have been responding too. Russell Dinnage, senior consultant with GreySpark says that from the end of 2014 and into 2015, traditional asset managers have been developing and implementing the technology needed to aggregate FX liquidity.

“The fact that those types of buyside firms are now doing that is a sign that the structure of trading in the spot FX market overall is heading towards an all-to-all reality,” he said. “It certainly is for the banks.”

While the removal of the Swiss franc cap put the market “back on the phone” for a short period, Sanders says that most metrics would show an increasing bias to electronic trading amongst the buyside. “Things that might hold that [progression] up are the need to review last look technology and/or the use of algos,” he says. “But the genie is out of the bottle as far as electronic FX trading goes and you can see why banks are putting more budget into electronic FX trading.”

1. The WMR (WM/Reuters) benchmark rates are determined over a one-minute fix period, from 30 seconds before to 30 seconds after the time of the fix, which is generally 4 pm in London. During this one-minute window, bid and offer rates from the order matching system and actual trades executed are captured. Since trades occur in milliseconds, only a sample is captured, rather than every trade. The median bid and offer are calculated using valid rates over the fix period, and the mid-rate is then calculated from them.