A new report by US based consultancy Greenwich Associates shows that after years of stagnation, algo trading in FX remains slower to gain traction than in equities and other asset classes. 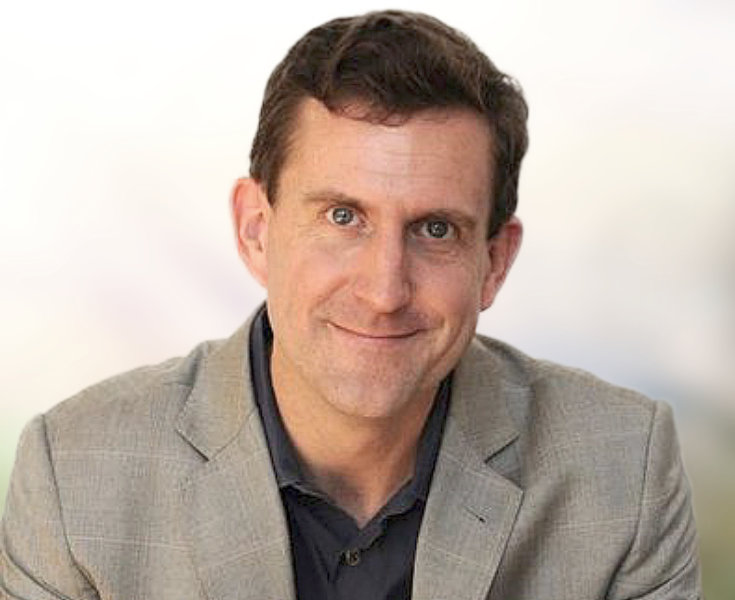 The report – Digitisation Delayed: Why Algos Aren’t More Popular in FX – reveals that in the U.S. and Europe, only 37% of FX market participants use algorithmic trading, and algo trading accounts for just 22% of their overall volume. By contrast, algo trading has become nearly ubiquitous among institutional traders in equities, where almost half of all trading volume (46%) is now conducted through either direct market access (DMA,) smart order routing or algorithmic trades.

Ken Monahan, Senior Analyst for Greenwich Associates Market Structure and Technology and author of the report, points to several reasons for the sluggish adoption. Most notable is the lack of data on which to build algos relative to other asset classes that have disclosure requirements and, therefore richer datasets. In addition, the nature of FX as a second-order hedge rather than an alpha generator limits the utility of algos, as many firms have no specific benchmark for their executions.

However, Monahan expects that” algo trading will evolve into a mainstay in global FX mainly because of the sheer size of the potential market.” FX traders view algorithms as a perfect fit for the biggest trades—the area of the market that represents the last redoubt of voice execution. “It is only a matter of time before issues of data scarcity and other hurdles are addressed and algorithms take on a central role in FX trading,” he adds. 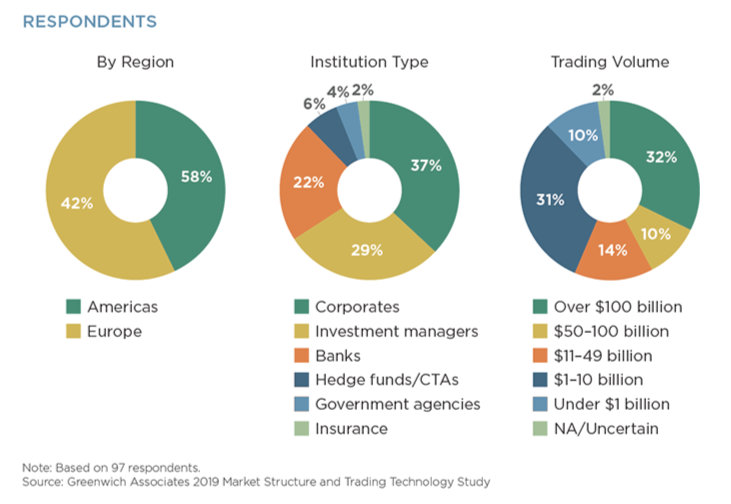 Trading in the global foreign-exchange market has jumped to the highest-ever level at $6.6 trn, according to the latest figures from the Bank for International Settlements.

The data that underlies this paper was collected prior to the outbreak of the COVID-19 virus and the associated market volatility. While Greenwich Associates has heard anecdotally that algo usage has increased during recent weeks, the issues addressed in this report are structural to FX and, will, for the most part, remain unchanged.

MillTechFX the fintech affiliate of Millennium Global Investments, has partnered with Investec ...

Asset managers have been slow to switch FX trading systems, according to Finance Hive and EBS study

Asset managers have been slow to switch FX trading systems due to operational challenges, and t ...

Surge in FX Algo during pandemic could be here to stay

The rise in FX algos during the pandemic is likely to stay with 40% of FX traders deploying the ...