FSB sets out new recommendations for stablecoins like Libra 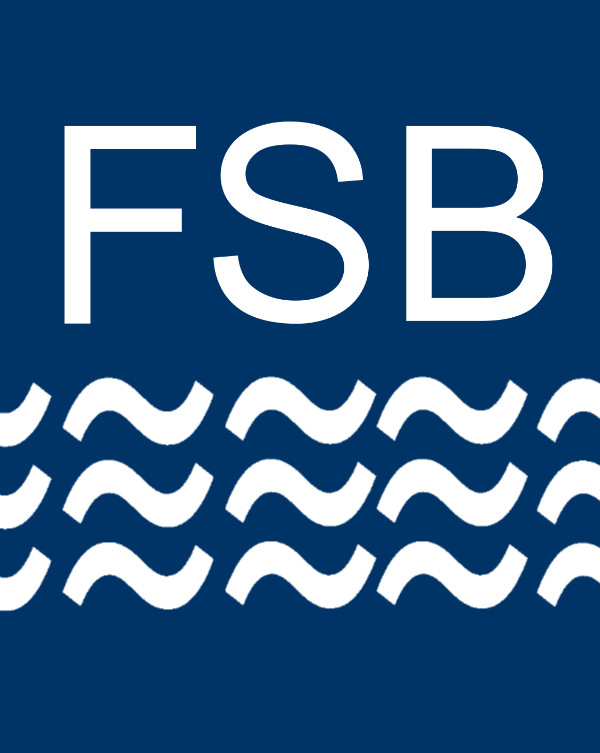 The Financial Stability Board (FSB), the G20 supervisory body) has asked national regulators to review standards and address any possible disruptions caused by global stablecoins such as libra which was floated as a crypto currency by social media giant Facebook last year.

Stablecoins are tied to a traditional currency or basket of assets, and used for payments or storing value. They are typically underpinned by blockchain, a form of online ledger in which transaction-monitoring does not require the intervention of a single authority, such as a central bank

In a consultation report the FSB set out ten recommendations for a common, international approach to regulating stablecoins. Its action was triggered by the uproar over Facebook proposing its billions of customers use Libra to pay for goods and services. Several of Libra’s major backers, including Visa, Mastercard and PayPal, have since dropped out after scepticism from regulators and central banks, which said it must not be launched until adequate rules are in place.

Existing financial rules, such as for payments and customer checks, typically apply in whole or in part to stablecoins and address at least some of the risks they generate, the FSB said. Coverage, however, can be patchy from country to country, exposing gaps for supervising a cross-border stablecoin.

The FSB said stablecoins should face the same rules as other businesses that present the same risks, regardless of technology used. “If users relied upon a stablecoin to make regular payments, significant operational disruptions could quickly affect real economic activity,” the FSB said in its report. “Large-scale flows of funds into or out of the GSC [global stablecoin] could test the ability of the supporting infrastructure to handle high transaction volumes and the financing conditions of the wider financial system.”

Moreover, the FSB said national regulators need to monitor the fast pace of innovation in the digital asset space to try and anticipate any weaknesses or regulatory holes before they take effect. All member countries should “clarify regulatory powers and address potential gaps in their domestic frameworks to adequately address risks posed by GSCs.”
The FSB’s public consultation is open until July 15, with a final report published in October.