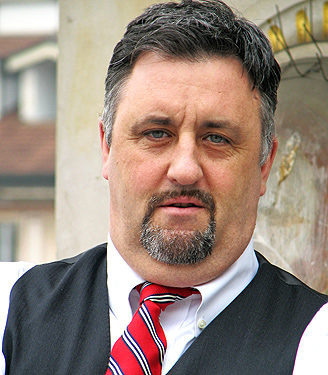 MiFID II is quickly approaching, putting the concept of best execution firmly in the spotlight. The difference with the revised directive is that it is casting its net much farther beyond equities to reach a wider set of asset classes including fixed income and over the counter derivatives as part of Europe’s efforts to fulfil the G20 commitment to reform those markets. 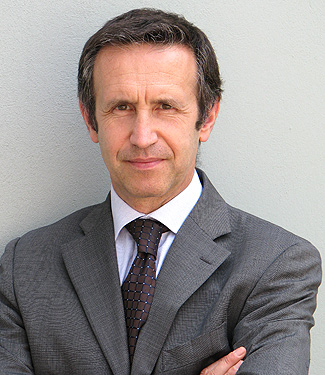 The European Securities and Markets Authority (ESMA) has put out its 800 page tome for consultation but the most contentious areas are dark pools and open access. The former includes placing two limits on dark pools – 4% in a single dark pool and 8% across all dark pools while the latter will allow users to process trades through a clearing house of their choice, irrespective of where they traded. When we attempt to define MiFID’s concept of Best Execution, we need to keep in mind that the best execution obligation under MiFID is not purely the outcome of minimizing the transaction cost. MiFID really concerns the full, process-based set of requirements that might be implemented by investment firms and intermediaries to fulfil the new obligation of establishing all reasonable steps for achieving the best possible net results for the client, when executing orders. The jury is out as to how this will play out, but if the implementation of the original MiFID is anything to go by, countries will have their own interpretation. For example, since the introduction of MiFID in 2007, not every client has taken advantage of the implementation of the reform as announced and not every European country adopted MiFID in the same way. This is because it is a Directive, which allows investment firms to have some flexibility in determining and establishing the main characteristics of the relative weighting of the three key “ingredients”, namely total consideration (price, net of costs), speed of execution and likelihood of execution and settlement. As we mentioned in a previous article in Best Execution, Italy implemented MiFID reforms in a strict way, particularly in regard to retail market structure. It anticipated the inclusion of non-equity instruments, which is now of course part of MiFID II. For example, in 2007, Italy’s Banca IMI launched Market HUB, its multi-asset electronic trading platform. Equities, fixed income and listed derivatives were available at the start and FX was added in 2012. In the fixed income space, the bank offers a high-touch service as well as best execution, and access to over 20,000 bonds by connecting to trading venues, OTC liquidity providers and offering additional liquidity on Banca IMI’s Systematic Internaliser, RetLots Exchange.

The other challenge has been the abolition of concentration rules, which has led to a lesser role for Regulated Markets and growing fragmentation in order execution. This combined with a deterioration of the market environment following the 2008 financial crisis has increased the risk of illiquidity for some financial instruments/markets and lower levels of order execution. More efficient intermediaries have tried to mitigate the issues by offering customers an integrated book with one or more levels of prices, according to the relevant trading venue, during the pre-trade phase as well as smart order management systems that can dynamically direct the order to the best venue according to MiFID criteria, properly weighted in the post-trade stage. One of the main problems though is that market data sources throughout the trading cycle have become increasingly expensive and would benefit from a consolidated pan-European tape for post-trade.

Just as MiFID I gave rise to new business models the same will be true for the new, revised directive. Buyside firms are concerned over the progressive weakening of their sellside counterparts, especially in the fixed income market. The classic and central market trading model characterised by customer-sales-trader workflow is going to be reshaped. It will still play a central role but more weight will be placed on flow generation and third-party order execution. There will also be new structures in the OTC markets. The correct fine-tuning of the transparency of the central limit order book (CLOB) model of the traditional markets and the liquidity inside the OTCs is the key point for any attempt to redefine the new model of execution and to add value to customers. There also need to be execution venues called organized trading facilities (OTFs) for fixed income and derivatives. The finer details have yet to be divulged. Solutions though are already in the works. Some intermediaries are developing smart order execution tools to collect – in the same execution policy – traditional markets and OTC and to compare different execution models (e.g. CLOB, RFQ, Voice). Concepts such as large-in-scale orders and products such as “order sweeping” from one execution venue to another are also being developed. Consistent with the idea that there will not be an execution model winner (RFQ or CLOB, order driven or quote driven), Banca IMI has developed its RetLots Pit non-systematic internaliser solution that is already active and is moving forward in the direction of integrating OTCs versus traditional markets. We believe that a virtual book, composed of the bids and offers, coming from different venues and market makers, would be the best instrument to consider. The correct integration and control of the criteria described above, the respect of the relevant new “ingredients” introduced by MiFID and developed in MiFID II, the flexibility to manage and compare the different types of orders, market models, settlement instructions and client classifications, together with a strong control over the entire execution chain represents the real added value for customers. It enables intermediaries to set up the proper execution policy for the best execution of clients’ orders and the potential to capture greater market share. ©BestExecution 2014