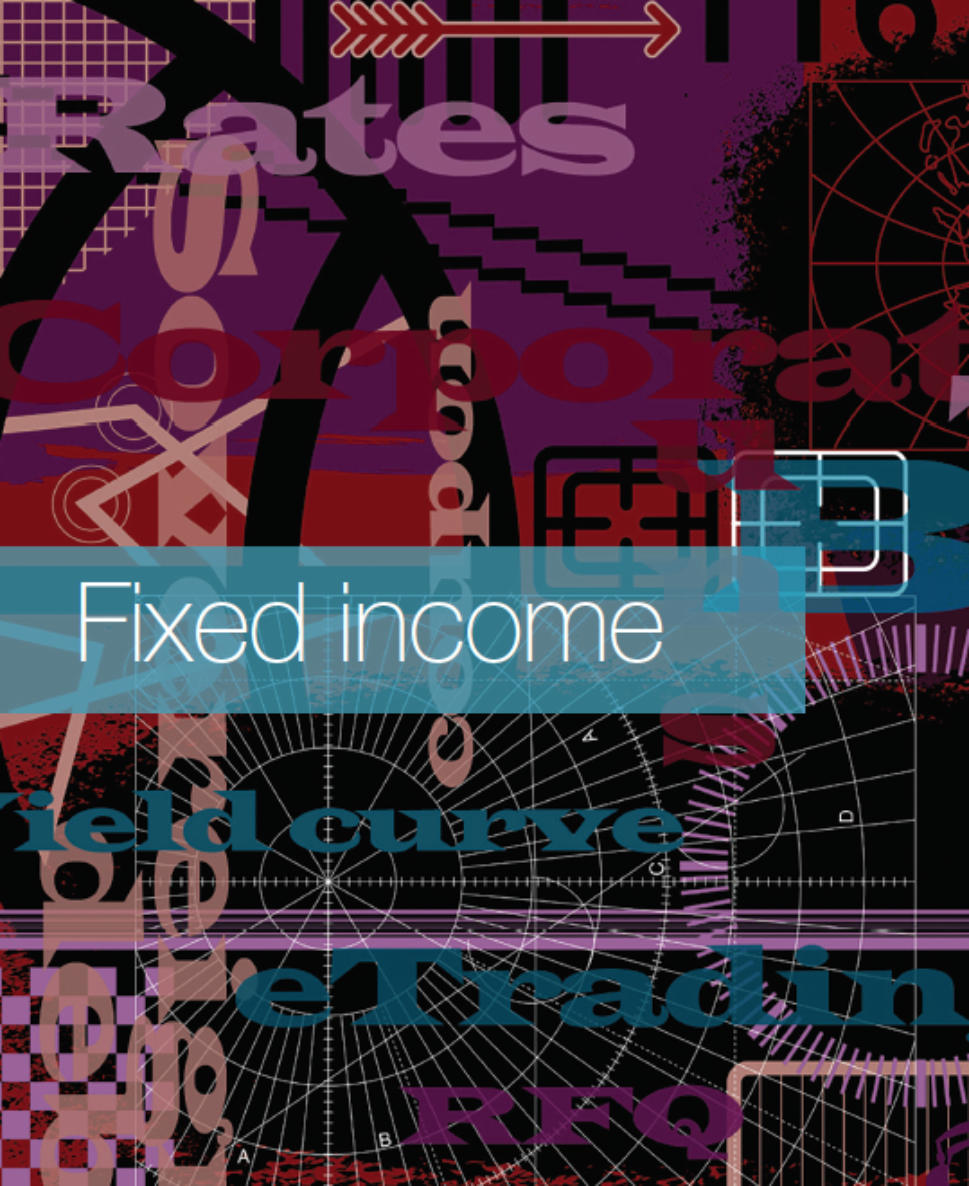 Like the ‘Bionic Man’, fixed income traders are being rebuilt through the smart application of technology. While there are truly automated chunks of the fixed business – 60% of volume in some liquid government bond markets is provided by high-frequency trading (HFT) firms – these are the exception rather than the rule.

For most bonds, parts of the trading process are having smart technology applied to them. Allowing traders to automate the more laborious portions of their work can reduce the complexity of market fragmentation and instrument breadth. Crunching data can create new pictures of the market. For example, as new trading venues are launched, their match rate for orders can be checked. Brokers’ order fills for the end of the quarter, when many perform poorly, can be reconciled against past performance. Buyside trading desks can qualify performance and reflect that in how they trade.

The starting point is to pull data together with as much detail as possible. That information can be used to support decision-making tools on the trading desk. Paul Squires, global head of trading and securities financing at AXA Investment Managers, has a longstanding project to aggregate the information dealers provide, for orders and trades.

“That data provides a virtual order book of all the bonds we’re interested in, which becomes a fantastic database for all sorts of purposes: the benchmarking of our execution; to supervise the reliability of prices that are fed through from banks; monitoring the difference between the prices they are indicating and the prices that they show us when we ask them to quote,” he says. “That’s very rich information and the longer you build up that data history the more you can rely on – and utilise – it.”

Using data has become necessary because the feedback loops that once existed have withered. This transformation on the buyside trading desk is a consequence of sellside inertia. “After the crisis, institutions with higher leverage and higher trading revenues have lower overall transaction volume while, prior to the crisis these same institutions had higher overall trading volumes,” wrote Tobias Adrian director of the Monetary and Capital Markets Department of the International Monetary Fund, Nina Boyarchenko and Or Shachar, economists at the Federal Reserve Bank of New York in a 26 May analyst note entitled ‘Dealer Balance Sheets and Corporate Bond Liquidity Provision’. “This pattern reversal is consistent with more stringent leverage regulation and greater regulation of investment banks reducing institutions’ ability to provide liquidity to the market overall.”

Asset managers relied on sellside activity for information on price, volume and depth of book. Since that has fallen away, new platforms have launched in corporate, municipal and government bond markets to try and facilitate liquidity aggregation.

However, until some of these have begun to aggregate a critical mass of activity, liquidity is being weakened as it fragments across these platforms. To avoid creating information leakage, the dealing desks at investment managers need to work out where liquidity is pre-trade, in order to minimise seepage by asking for prices in too many locations.

Several firms including Algomi and B2Scan have set themselves up to provide pre-trade insight into liquidity, by mapping axes, orders and inventories then providing that information to buy- and sellside trading desks in order to mitigate market fragmentation.

At the same time, commercial pressure on asset managers is driving firms to converge their trading operations. Where firms are merging, they are consolidating trading teams, forcing their traders towards more efficient, cross-asset desks. Regulatory pressure, largely from MiFID II, is also pushing firms to run similar processes across assets, such as transaction reporting.

Firms will have internal data used for reporting and subsequently the publicly disclosed information can be used to support market comprehensions. From 3 January 2018, MiFID II will create data sets, post-trade, for many European fixed-income instruments similar to the TRACE post-trade tape that is accessible in the US.

However, the potential this offers will need to be harnessed, notes Stephane Malrait, Global head of eCommerce for Financial Markets, ING Bank. “Market data will be free to use 15 minutes after it is reported to the market,” he says. “Suddenly you can have multiple free market data available to you, but in a sense, this could be too much when you are trying to find the relevance.”

Buyside firms are not reliant on in-house development. Where some firms have built, others are now able to buy, pulling themselves ahead without the need to engage with research and development.

Algomi recently acquired the intellectual property and reselling rights to buyside firm AllianceBernstein’s in-house pre-trade liquidity finder ‘ALFA’. It will provide this tool to other investment managers alongside its own technology and this will allow Algomi to pull together a detailed and comprehensive picture of the market pre-trade.

Both are powerful in their own right, although the next step in the process will be to automate some of these processes. In the equity markets, smart order routing (SOR) technology allows traders to automate the discovery process for liquidity and price.

Once traders can identify where they repeatedly respond the same way to data provided by systems like Algomi’s Honeycomb and ALFA, it will be possible to automate some of that, creating the starting point for a smart order router in fixed income. Both the Algomi’s ALFA and Honeycomb tools let traders pick out instruments they want information on. The systems manage the flow of data and then pull the relevant parts together in a structured model, so the investment dealers can home in on relevant points to help them trade effectively.

Usman Khan, co-founder and chief technology officer of Algomi, says, “Helping people route orders in a smart way pre-trade; that’s absolutely what we are looking to do. Everything is set up to do that.”

ING is engaging with machine learning algorithms to support its operations in helping its clients to fill orders in the cash bond space. There are a lot of different data points for an instrument, and many instruments, some of which do not trade very frequently, which Malrait says lends itself to being resolved via artificial intelligence (AI).

Algomi Labs is also looking at the use of AI to provide a greater level of automation in handling large data sets so that traders can improve their capacity to execute more effectively.

“I am doing a lot of work around the use of machine learning to further enhance efficiency,” notes Khan. “The other point is relevancy; traders get flooded with data from different sources, so our system essentially acts as a filter to give them the information which is relevant to them.”

For the teams on the trading desk deciding whether to buy or build trader-enhancing systems, will depend on the data being gathered in order to populate them. Storing data in a traditional relational database requires that its elements are structured, i.e. have their relationships fixed. Queries that can be made of the data in the future are constrained by those relationships. By contrast, storing data in an unstructured way allows for greater flexibility in running queries, however the data first needs unpacking and then results must be structured in order to provide a quantifiable result.

Mark Watters, director at trading system provider AxeTrading says, “If you want to use unstructured data you need the tools to be able to make sense of it, to draw insight from it. And most people are moving towards artificial intelligence or algorithmic analysis of the data to draw these insights automatically. But if you are really trying to make trading decisions in the more liquid end of the bond spectrum, you might want to consider using more structured data because that’s obviously processed in a faster manner.”