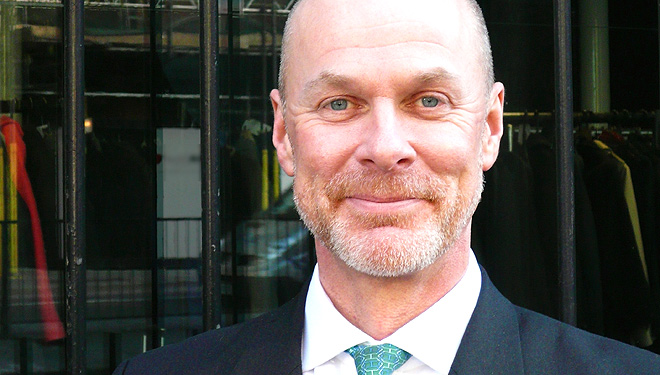 Anyone that has worked with the FIX Protocol will appreciate that, whilst it is a technical protocol, the human interaction in configuration, testing and certification of a FIX connection is absolutely vital. The protocol itself was borne out of a business need over 20 years ago by traders and technologists with an explicit requirement to make communication between investment firms more efficient, thus reducing errors. Over 20 years later the FIX Protocol is the de-facto messaging protocol for the way the world trades today across all asset classes.

There are many thousands of FIX connections between buyside, sellside, vendors and exchanges. For each FIX connection between these counterparties, there is a time and a cost to market involving people, potentially across different time zones, exchanging FIX specifications. Once exchanged, calls will be scheduled between parties to run through different scenarios, and based on these calls and interpretation of these specifications, configuration work will be effected. 20 years on from the original FIX connections and the same onboarding processes are still being used.

FIX Trading Community has always looked at ways to create more efficient processes across a number of workflows, and FIX Orchestra is the latest of these important initiatives. As John Greenan, CEO Alignment Systems and one of the creators of Orchestra describes it: “Orchestra is the full stop at the end of FIX. Risks and costs can be cut and time to market and efficiency improved.”

What is FIX Orchestra?

Put simply, FIX Orchestra is a standard for implementing machine-readable rules of engagement. Counterparties can exchange their Orchestra files, either statically or dynamically through network interfaces, then automatically compare their files and discover where there are differences and restrictions. Following this process, configuration of FIX engines, generation of application configuration and code, test case creation and sample messages can be created without human intervention. In effect, a whole testing lifecycle can be undertaken quickly and in an efficient, cost-effective manner. This will resonate with the original demands behind the FIX Protocol itself and the continued need to be cost conscious in a tight margin environment.

What is the business case?

How can a firm take advantage of this? A CTO is charged with effectively holding, developing, articulating and continually to evolve the company’s strategic technical direction. The CTO is responsible for making sure a company continues to have the best technology offering in a dynamically-evolving highly-competitive space. A space where FIX is an integral and vital component. It’s a challenging role. Well, it’s important to note that, for a business, no changes will need to be made to a company’s FIX engine which will lessen the financial impact. FIX Orchestra is metadata about a specific implementation of FIX. The benefits for a business will be derived from the cost-savings and efficiencies that allow your company to set up FIX connections promptly and with less manual human intervention – a quicker set-up and with significantly reduced opportunities for errors. 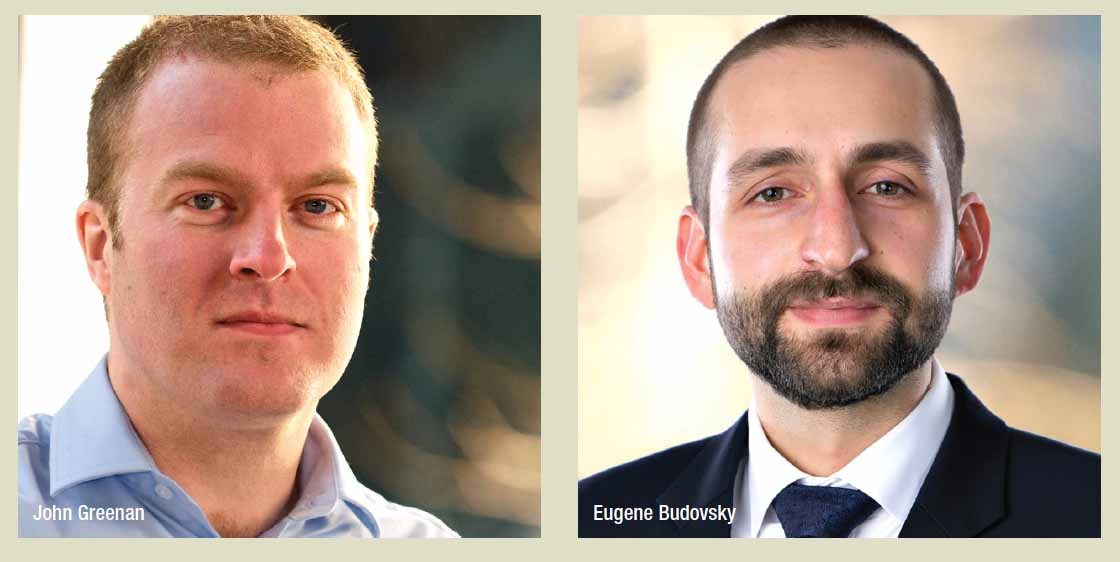 Eugene Budovsky, Director, Autobahn Equity, Deutsche Bank AG, Australia & New Zealand, commented, “A key challenge for my business is rolling out new capabilities to client front-ends, in particular the upgrading of algo tickets. My clients use a large variety of vendor systems, and while the FIX Algorithmic Trading Definition Language (FIXatdl), for specifying algorithmic trading user interfaces, goes some way towards simplifying the process, there is invariably a large number of people (and associated cost) involved in the process. The task can be so daunting that sales people are often discouraged from offering ticket upgrades to clients, and multi-vendor global ticket upgrades are a massive undertaking. FIX Orchestra has the potential to automate these types of processes, and I am eager to see it deliver as it would significantly improve my ability to roll new offerings out to clients.”

Jim Northey of Itiviti, and one of FIX’s Global Technical Committee Co-chairs observes that “The strength of FIX is its flexibility and versatility, which was vital to its success and widespread adoption. The weakness of FIX is the variance across usage. Let’s face it, as one of the most successful industry standards in finance, FIX has some of the worst written specifications. What FIX Orchestra does is to create a formal specification mechanism for FIX. As the FIX community begins to enhance their systems to automatically consume FIX Orchestra files, and as we in the FIX Global Technical Committee start to publish FIX Orchestra files for each best practice, we will start to see the main drawback, variability across service offering, become one of our strengths and values.”

Brandon DeCoster of FIX Flyer commented: “Today, we write PDF documents. Then humans read them, (mis)interpret them, implement them, and test them: all by hand. The future is defining Rules of Engagement. Period. Technology will generate the PDFs, the translations, the integrations, the tests, the certifications. The Rules of Engagement will be the authoritative source, the PDF an artifact.” 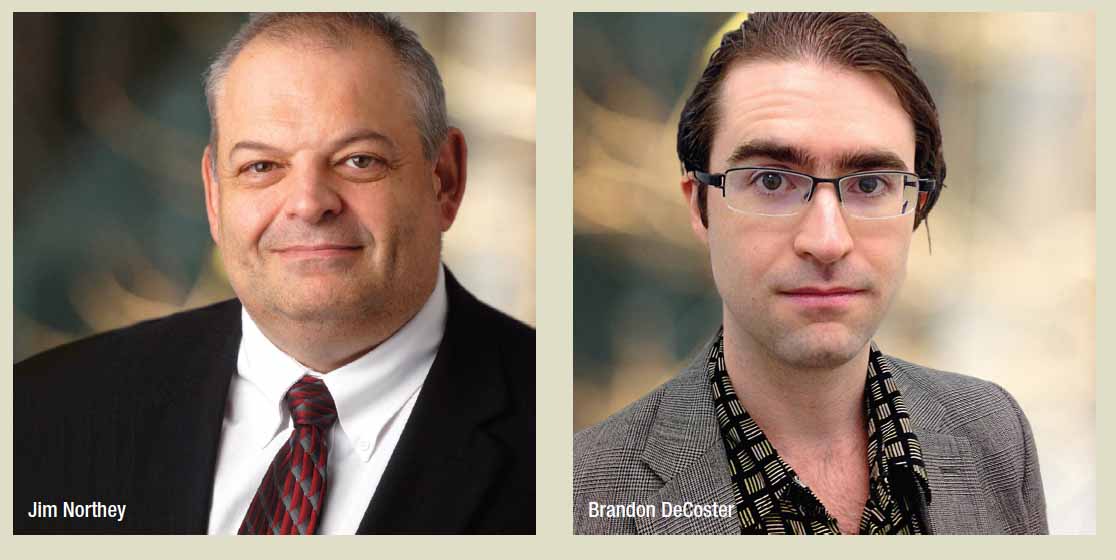 Diving into the details

FIX Orchestra Release Candidate 1 is available today. FIX Orchestra is not so much something new as it is a significant evolution of the FIX Unified Repository, that has been adopted by a few major market participants to manage their specifications, in addition to being the basis for automated generation of FIXimate and the FIX specification. Release Candidate 1 permits much more than the definition of the fields, messages, components, and enumeration (code values). If this were all that Orchestra provided, there would be little value over what is available today. FIX Orchestra moves beyond just message definition, to permit specification of scenarios, which is a specific usage of a message. A single FIX message is used for many purposes. The Execution Report is an Ord Ack, Fill notification, Partial-Fill, done for day, order status. With Orchestra, you can define each of these scenarios and define the context in which each scenario will occur via FIX Orchestra’s ability to model, in a formal way, system state. For instance, you can model the state of an OMS or an execution venue and specify the response to various states.

Not just for tag-value FIX

Adopters of FIX Orchestra can do as little as create a machine-readable inventory of their message formats. Or ambitious service providers, who see the full value of automation, can integrate FIX Orchestra within the core of their gateways, order routers, order management systems, and execution management systems. As we live in a world where most venues now provide proprietary interfaces in addition to FIX, and as FIX now has seven different message encoding formats, and multiple FIX session layers, it was important that FIX Orchestra did not support FIX tag-value only. In fact, an early version of FIX Orchestra was used within the Association of National Numbering Agencies (ANNA) Derivative Service Bureau project and used to generate Javascript Object Notation (JSON) Schemas.

The development of Release Candidate 2 is underway. Included in Release Candidate 2 is an expression language for specifying context and conditional rules. The use of a domain specific language was selected to improve readability and usability versus arcane and difficult to read XML based rule languages. The grammar for the FIX Orchestra expression language is maintained by the FIX Trading Community and is available under Apache 2.0 license via GitHub. Release Candidate 2 will also include support for FIXatdl to address a common issue faced by broker-dealers and their customers, the inability to manage FIXatdl definitions with their service offerings.

Members of the FIX community are participating in creating the next version of the ISO 20022 standard. The capabilities being defined within FIX Orchestra are being included in the work for ISO 20022. This integration is essential for the future of the FIX Protocol.

Sufficient functionality exists now within Release Candidate 1 that vendors and bespoke implementers should be adopting and using the standard now. What is needed now are early adopters who will be rewarded by being able to drive and mature the standard. Please join us.