CurveGlobal, the interest rates derivatives market launched in 2016, is to run down its business before closing on Friday 28 January 2022, according to parent firm the London Stock Exchange Group (LSEG). Dan Barnes, editor of Best Execution’s sibling publication, The DESK, contacted 55 traders to ask what we could learn from its closure. Five clear lessons emerged which new entrants in the futures markets should bear in mind.

Traders want new products;
Lesson 1 is that those who had engaged with CG were keen to see it succeed. The lack of competition in this space is allowing exchanges to increase fees, despite the buy and sell side both being under margin pressure.

Not all products are winners; exchanges like CME are constantly innovating around new products but the most successful launches are variations on existing products, not totally new instruments.

In CG’s case the instruments themselves were useful, but rival offerings were already in play which leads to lesson 2…

Building liquidity in futures is very hard;
There were big supporters of CurveGlobal like BlueCrest (click for more), and volumes grew well for a period. Yet for those firms looking at CG, the frequent concern was that it did not have liquidity on it. However, the absence of volumes prevented the growth of volumes creating stalemate.

“They just never really got the traction required to build critical mass to incentivise investors to jump ship,” noted one.

“The liquidity remained on ICE, so there was no need for us to really consider that exchange,” said another.

Making a shift was made harder by the model which the exchange employed, which it was noted was not helpful for buy-side firms’ structure.

One observed, “It was better suited for cross margining for the sell-side. It was easier netting collateral across your books because as a bank’s trading division you were one legal entity. If you had a set of funds for a buy-side firm that were each different legal entities it was very difficult to cross collateralise and net down. So, it made more sense for balance sheet optimisation and collateral optimisation from the sell-side perspective than the buy-side.”

This in turn meant many firms did not pursue engagement after reviewing it in the early years. Which creates lesson number 3…

Who knew?
Only one in five of the 50+ fixed income traders we spoke to – discounting those who said this was not their area of expertise – said they had even heard of CurveGlobal. Given its position as an LSEG market it is perhaps surprising that the awareness of the platform was so low.

This is more surprising because some of those firms we spoke to are major users of derivatives with liability-driven investment (LDI) portfolios and sophisticated trading desks.

Accessibility to users;
Lesson 4 is that a market can only function if its sell-side members are willing to act as an intermediary, providing services that rely on the marketplace.

Getting access to brokers and an exchange in a highly regulated market is expensive and hard. For example, if the unique selling point of the exchange to buy-side users is portfolio margining and only one clearing broker is prepared to offer that service, access is made harder.

Grey areas in trading
The final lesson is to avoid grey areas in trading. For example, MiFID and MiFID II have established a need for best execution, to the point of allowing listed securities to be traded on other venues. Is this practically enforced for futures? Is best execution in the futures markets examined by regulators? If competition on fees, accessibility, or market access is limited, there is little hope that new entrants will find a competitive niche to use as a foothold. 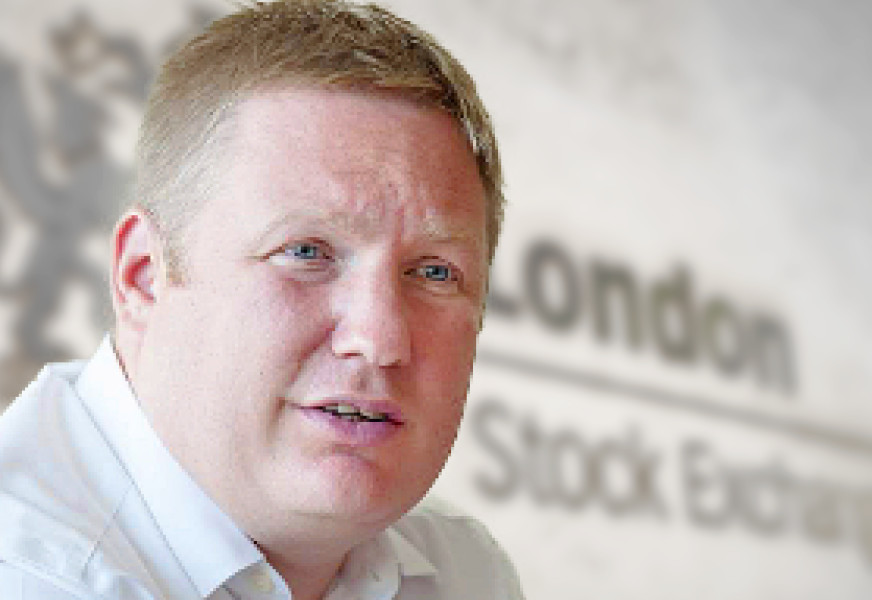 Speaking to The DESK, Andy Ross, CEO of CurveGlobal said, “CurveGlobal winding down is a blow for competition and innovation in the futures market and participants will get the market they want as result of willingness or unwillingness to support new venues. At present we remain focused on helping clients to manage their positions.”

An LSEG spokesperson said, “CurveGlobal Markets will work with member firms to manage the transfer or closure of all open interest in these contracts as efficiently as possible. We encourage member firms to trade out of open positions ahead of the final trading day.”

A race to the Libor finish

With the Libor transition just over a week away, exchanges such as LCH and Intercontinental Exc ...

The 31 December 2021 deadline for the Libor transition is near but there are still many moving ...

The Intercontinental Exchange (ICE) is expanding its environmental, social and governance (ESG) ...