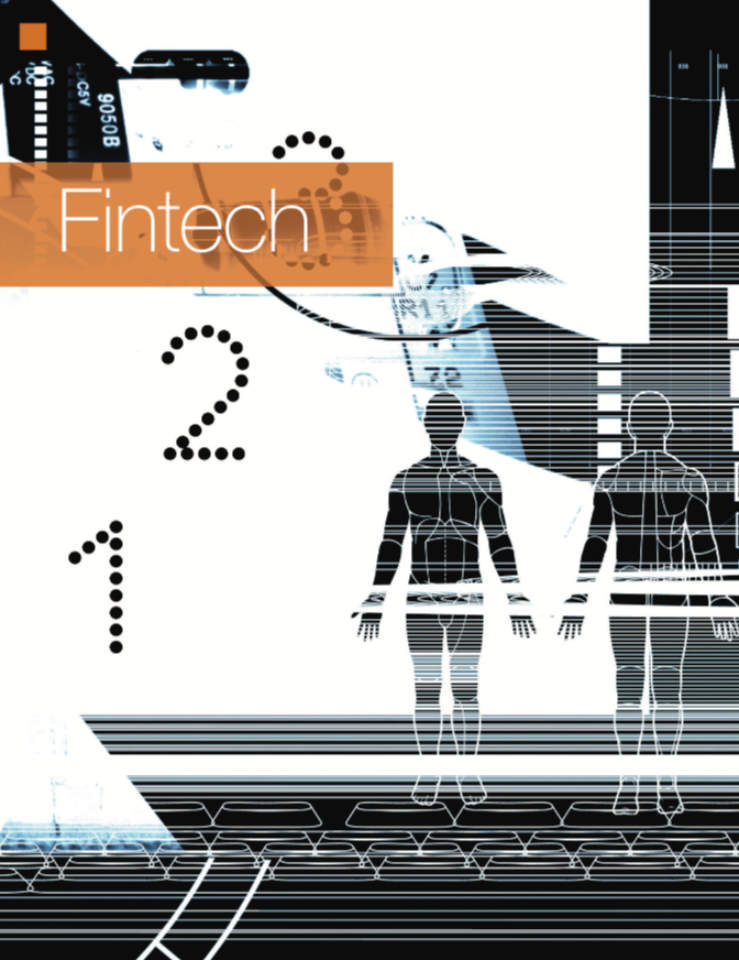 FROM DEALER TO ROBO-TRADER IN THREE STEPS

Chris Hall looks at how the industry is preparing for the next generation of trading.

The pace of automation is relentless on the trading desks of large asset managers, fuelled by cost and compliance concerns. However, how close are we to replacing the trader’s gut instinct with a more statistically reliable and data-driven combination of logic and analysis? The robo-trader could arrive at a desk near you soon. Many institutional investors are already preparing, prioritising coding skills over trading smarts, encouraging junior traders to work with data scientists to systematise and optimise workflows.

There are perhaps three distinct steps from automated execution to handing over the entire investment process to the machines driven by artificial intelligence (AI). The first, automation of order placement, has been in motion for two decades; today, even large rates and credit orders are being channelled to the auto-execution facilities of fixed-income trading venues. This has brought greater speed, scale and accuracy to routine orders, delivering incremental performance and consistency benefits.

As the scope of auto-execution encompasses more instruments and protocols, phase two sees traders working to streamline and accelerate pre- and post-trade investment processes. This is a work-in-progress, focusing on improving the quality and aggregation of inputs into the investment decision, and leveraging outputs to create a feedback loop that gradually improves the options presented to human traders by rules-based machines. These are similar to the recommendation engines that offer consumers targeted purchase options based on past browsing history and other data inputs.

As automation extends across the wider investment process, new workflows are emerging. “Traditionally, traders have gone out into the market to implement the investment ideas of their portfolio managers as efficiently as possible. Now it’s becoming possible to reverse this flow, bringing ideas to the portfolio based on the opportunities afforded by prevailing market conditions,” says Kristian West, global head of equity trading and equity data science at JP Morgan Asset Management.

The firm’s equities trading desk uses a platform that leverages machine-learning techniques to recommend trades based on available liquidity, historical trading outcomes and known portfolio preferences and priorities. STARS (Systematic Trading and Recommendation System) was developed partly to increase predictability of trading outcomes to meet MiFID II’s best execution rules. West estimates a performance improvement in the “high single-digit basis points” through use of STARS for roughly 60% of JP Morgan Asset Management’s equity order flow across the course of 2018.

“The interpretation of a portfolio manager’s wishes by a human trader is not easily scalable or repeatable. Through STARS, we can use what we’ve learned to improve performance on an ongoing basis. In the longer term, the capabilities we are developing will enable us to access specific investment themes more quickly and cheaply, compared with waiting for liquidity to emerge in particular names,” says West. “Ultimately, size and liquidity will become less important to our ability to execute trades on an automated basis.”

Alliance Bernstein has invested in several proprietary technologies in recent years to streamline and accelerate fixed-income investment, including ALFA, a liquidity monitoring and analytics tool, and Prism, its fundamental credit research platform. The firm recently upgraded its Abbie virtual portfolio assistant to offer trading recommendations in US high yield and investment grade markets. Abbie 2.0 works alongside the firm’s other systems to flag potential trades based on inputs including pricing, liquidity, credit scoring and risk appetite. Over time, Abbie 2.0 will take account of feedback, refining suggestions according to how human traders and portfolio managers respond to proposals as well as the performance of implemented trades.

Despite the feedback loop, the new iteration of Abbie sits at the robot process automation end of the AI spectrum, rather than machine learning. According to Jim Switzer, Alliance Bernstein’s global head of fixed income trading, the scope for use of more sophisticated AI techniques in fixed income is determined partly by data availability. “At first, the sellside was reluctant to share direct fixed-income feeds with their buyside clients, but we’re now seeing a greater level of collaboration as firms adjust to prevailing liquidity conditions,” he explains.

Switzer predicts a bifurcation of trading in which machines are handed more responsibility for low-touch trades, with AI eventually playing its part in tandem with other technology innovations. “We’re now seeing more API-based interaction between buy- and sellside, as well as AI-driven pricing platforms,” he says. “Increasingly, trading will be split between alpha-generating, high-touch desks staffed by humans and low-touch, asset class-agnostic desks assisted by machines.”

Meanwhile, sellside firms are using AI techniques to better leverage and aggregate data inputs to improve execution outcomes. For example, UBS is rolling out an FX routing tool – ORCA, or optimal routing control algorithm – which factors in the cost implications of the different protocols offered by competing trading venues. ORCA systematises the trader’s evaluation of the pros and cons of alternative execution choices across the FX universe, with a rigour, speed and scale beyond human capacity. “With so many dimensions to consider, this can really only be achieved via machine learning,” says Giuseppe Nuti, global head of central risk book and data analysis at UBS, noting that ORCA ‘learns’ via a feedback loop and provides statistical evidence for its trading decisions.

Separately, UBS has developed a recommendation engine which matches its corporate bond inventory to the needs of fixed-income investors. According to Nuti, the tool is able to identify connections and circumstances that might lead to client interest in a particular bond that would not necessarily be apparent to a sales trader. He says the tool is improving the efficiency of sales trader interaction with clients, but nevertheless suggests we’re still in the early stages of applying artificial intelligence to trading.

“Clients are generally happy to buy an alternative bond which gives them a similar exposure to the one they actually wanted, but they still need to be aware of the circumstances in which correlations may break down,” he observes. “The possibilities of AI are boundless, but they rest on a lot of assumptions, not least data quality. It’s an iterative, long-term process.”

But few have reached the third phase, deploying machines that can think for themselves, trading efficiently and calmly enough to achieve consistent high-quality outcomes regardless of market conditions, i.e. like the best human traders, but on a more scalable and dependable basis. This is not only difficult to achieve, it is also problematic in a complex and highly regulated environment.

One way forward is suggested by an implementation shortfall (IS) algorithm launched in the US in Q2 2018 by ITG, which makes the leap from a sophisticated algorithm to an intelligent one. According to Dave Fellah, ITG’s head of quantitative execution analytics, the algo has been systematically trained on historical data to make its own decisions on how to carry out the user’s instructions, rather than being led mechanically by the rules laid out by human designers or coders. Like any new algo, the IS AI algo has undergone development, testing and certification in line with appropriate change management controls prior to release.

Even a sophisticated ‘traditional’ algorithm might need to be tweaked or recalibrated to trade effectively in unexpected market conditions, or might respond deterministically to rising prices. In contrast, faced with unusual market events, an AI-based algo systematically evaluates the outputs of the machine-learning models within its optimisation library, effectively selecting the approach most likely to deliver the best results in the circumstances.

“When training the algo, we provide boundaries similar to those it would face in the live market. As such, the algo learns to avoid the actions that lead to contact with those boundaries, similar to how a drone might be trained to avoid the actions that might lead to a collision. It’s about providing the algo with all the solutions to trade any security in any circumstances,” explains Fellah.

According to Duncan Higgins, head of electronic products in Europe at ITG, buyside traders are increasingly willing to allow their algos a little more discretion at the tactical level – with child orders being filled away from the desired price, or the trade taking longer to get done – if the overall deal beats its benchmark. “There is no reason why machine learning cannot be adapted to deliver on any set of execution benchmarks or tactics,” he said.