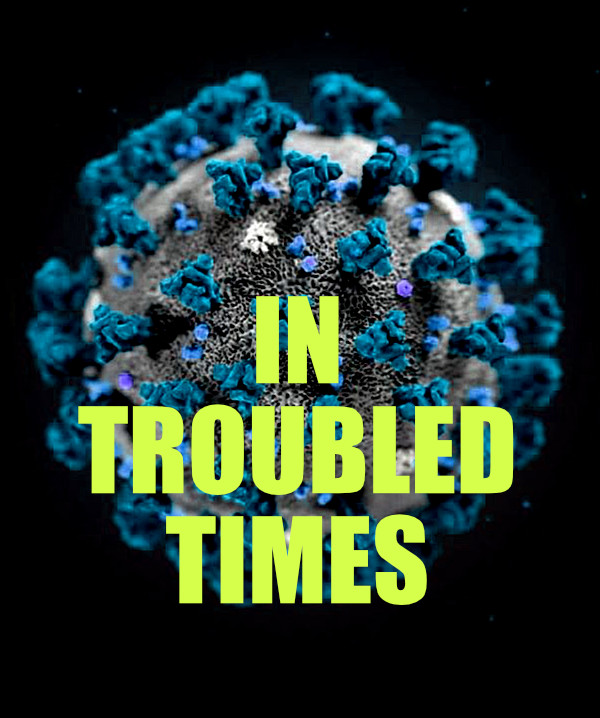 Financial markets and institutions mitigated the economic impact of the pandemic by stabilising volatile markets as well as providing much-needed credit and liquidity and rapidly restoring confidence, according to a new report – The Role of Financial Markets and Institutions in Supporting the Global Economy During the Covid-19 Pandemic.

The report, published by the Financial Services Forum, the Institute of International Finance, and the International Swaps and Derivatives Association, assesses the impact of actions by financial market participants and 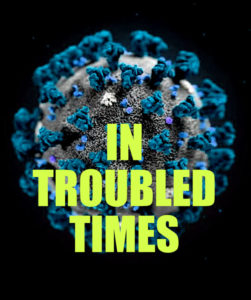 global  banks in the three largest economic regions – the US; Europe, including the UK; and Asia-Pacific, particularly Japan.

The data shows that during the pandemic-related market turbulence, certain markets dried up but that large banks injected liquidity. They not only increased their inventory holdings during this period to support customer trades but also built up their securities holdings across an array of sectors and instruments. There was evidence that market making in derivatives and secondary markets strengthened.

These institutions also helped the economy through extending credit early, quickly, and at scale to companies in need of financing. Moreover, they underwrote debt and equity for public firms and governments seeking to raise funding from primary securities markets.

The report notes though that while bank lending is a critical source of credit and finance in the economy, public securities markets continued to play a fundamental role globally.

“This surge was vital given the significant revenue shortfalls, and the need to quickly make additional investments to respond to the needs of the pandemic – such as enacting measures to ensure safe working conditions – as well as supporting a range of important government programmes to bolster the economy,” the report said.

It added that, “it is clear that the decade-long implementation of regulatory reform initiatives has significantly enhanced the strength and resiliency of the financial system and banks,” the report says. “This, in turn, has enabled them to play a constructive role in providing financing, facilitating access to capital and supporting the functioning of key markets during the pandemic.”

The report also recognises that the swift and decisive actions of central banks, financial authorities and regulatory agencies were critical in stabilizing markets. These funding programmes, liquidity support measures and regulatory adjustment measures have played a crucial role in mitigating the economic fallout from the pandemic.

Euronext has launched the new AEX ESG Index, which identifies the 25 companies that demonstrate...
Read more
NewsLinkedIn
Previous articleFactSet and Alveo team up to address ESG data integration
Next articleMeTheMoneyShow : Brexit Schmexit and a passing of the old guard