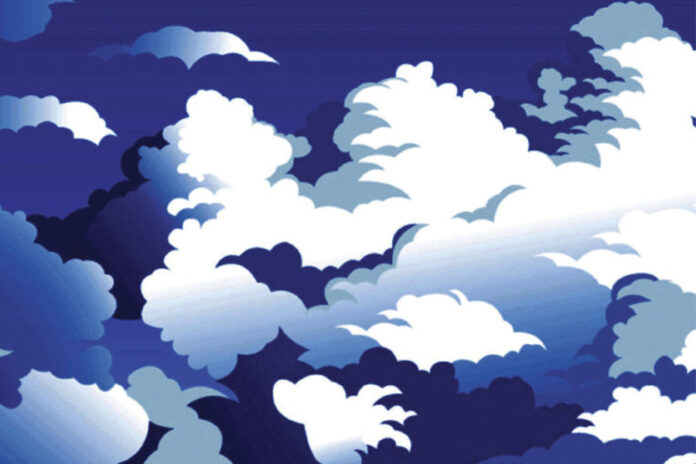 The sluggishness to move to more reliable cloud options is costing financial institutions between 21% to 50% of revenue on average yet only 2% are planning to change cloud providers in the near term.

This is the findings of a new report – Cloud connectivity and the future of financial markets – undertaken by independent research provider Coleman Parkes, on behalf of BSO, a provider of market infrastructure and network services.

Coleman Parkes canvassed 600 IT decision makers in financial service sectors including banking, trading, brokerage, financial exchanges and crypto exchanges across the globe – France, Germany, the UK, the US, Hong Kong, Singapore and Brazil.

The report revealed that poor network performance was the culprit behind average losses for financial service firms. Overall, they topped $67 million for the past 12 months across all sectors and countries.

In terms of top considerations for selecting a new cloud connectivity provider, quantity of cloud on-ramps was number one followed by technology and services that align with business needs for roughly half of the respondents.

Low number of transactions needing repairs or returns was named as the reason for 8% while the ability to exit with no risk of vendor lock-in and better choices of currencies was mentioned by 39%.

As to other challenges, the report also found that almost a third or 29% of banks, and a quarter of trading firms, brokerages, financial exchanges, and crypto exchanges saw an inability to rapidly and consistently deliver client traffic between multiple points of presence over the past 12 months due to poor network speed or latency issues.

Banks, trading firms and financial exchanges also topped the list for being unable to rapidly and cost-effectively scale up and down resources to meet demand.

A third or 31% of banks, over a quarter (28%) of trading firms and financial exchanges (27%) of brokerages experienced this issue, according to the report.

It also noted that contrary to popular belief, the pandemic was not a major stimulus of cloud investment because most businesses had already started using cloud to access applications and to source data long before the pandemic hit

“This isn’t surprising for industries that have always valued speed, security and global scale in their operations. Being at the forefront of technological innovation was always an imperative,” said the report.

Low latency was one reason. On average firms lost $14 million due to lost trades in the past 12 months because of the inability to achieve low-latency goals.

The US suffered the most with $64.45 million losses while the UK and France were not as badly impacted on $16.5 million $15.9 million, respectively.

Other reasons included difficulties in resources scaling and sourcing real time market data. The first triggered losses of over $25 million in revenue over the past 12 months while the second caused firms to be in the red by $18 million.

“The losses financial service institutions have witnessed in the last year due to poor cloud connectivity should be a wake-up call to the industry,” said Michael Ourabah, CEO of BSO. “The findings raise an important question – why are institutions hesitating to make changes to their cloud connectivity when solutions are readily available? Whatever the answer, the most successful institutions will be those that take a proactive approach to their cloud strategy.”

As the report notes, ” Success hinges on the robustness of a company’s connection between its infrastructure and cloud environment, driving the decisions an organisation makes with regards to how it will invest, integrate and innovate in the cloud.”

It adds, there is “a big opportunity remains for financial services. A chance to align their cloud connectivity needs to their business goals and use cloud to showcase the best their services have to offer. The most successful institutions will be those where cloud
strategy and business strategy are in step with each other,” it said.