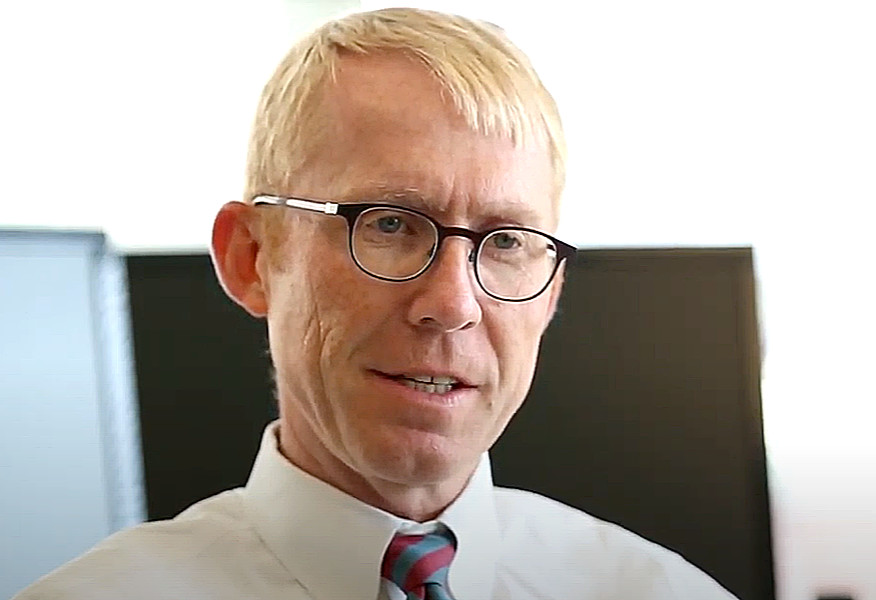 Two-thirds of the respondents in the FIA global cleared derivative survey expect that trading volumes, one of the main drivers for growth in this industry, will continue rising in 2021.

Derivatives based on commodities and equities, both of which set records in 2020 for the annual number of contracts traded, are seen as having the highest potential for growth this year.

The FIA which conducted the survey during January and February, canvassed a total of 274 organisations with 57% from the Americas, 31% from Europe and the Middle East, and 12% from the Asia Pacific region.

Breaking down the responses by market participants, 22% were from exchanges and clearinghouses, 34% from banks and brokers that serve as intermediaries for customers accessing these markets, 22% from technology vendors and service providers, and 14% from asset managers, commodity suppliers and proprietary trading firms.

The pandemic featured prominently with half ranking it as a top concern for the industry followed by political risk, technology disruption and capital requirements.

“Our survey showed that the global cleared derivatives industry is gearing up for continued growth in trading activity and looking for opportunities to enter new markets,” said Walt Lukken, FIA’s president and CEO.

He added, “At the same time, the survey confirmed that the industry faces important challenges arising from the pandemic in the form of political risk and technology disruption.”

Other challenges included Brexit although the UK leaving the European Union was seen more as a regulatory issue. Respondents believed that the split posed conflicts and compliance issues because many firms will need to comply with both UK and EU rules to continue serving their customers.

Relatively few respondents expressed concern about its potential to disrupt derivatives markets, which may reflect the fact that many firms have already relocated staff and reoriented their trading and clearing systems.

On the digital assets front which has been gaining momentum, 31% said their firms are already participating in markets for bitcoin and other digital assets, while another 10% are likely to enter by the end of this year.

However, the responses showed a marked split by type of firm. Exchanges, independent brokers, and technology vendors were the most engaged with this new asset class, while banks and asset managers tended to be “watching with interest.

In terms of the industry’s use of technology in general, respondents pointed to several areas in the trading and clearing process where innovation and modernization are needed.  Post-trade processing was first on the chart followed by regulatory compliance, while risk management and collateral management tied for third.

The correct calibration of circuit breakers topped the list as the most relevant practical ques ...

Regulators across the world are all said to be closely watching events unfold as global banks m ...

Senior writer Shanny Basar spoke to Sarah Gordon, CEO of Impact Investing Institute about how i ...