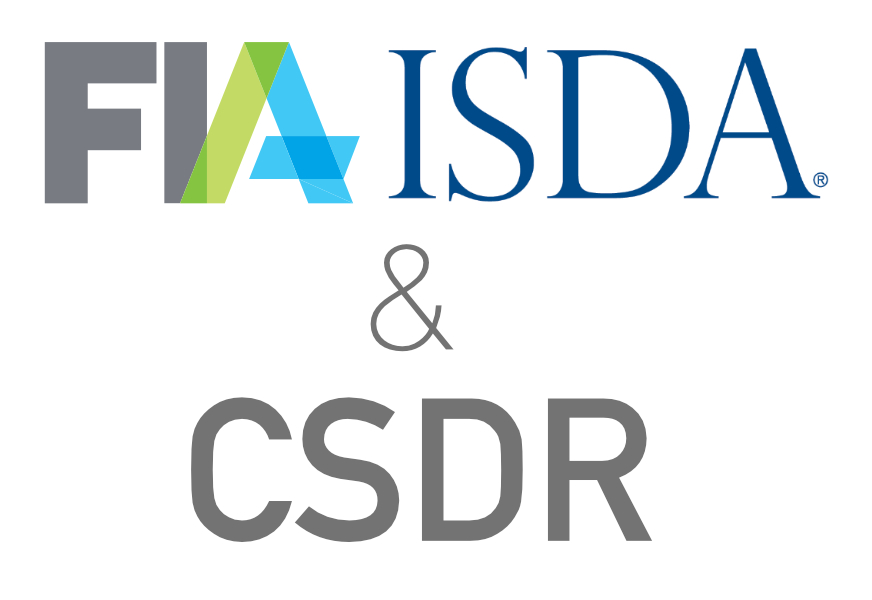 The Futures Industry Association (FIA) and the International Swaps and Derivatives Association (ISDA) are calling on European regulators to exempt derivatives from the settlement discipline regime (SDR) of the Central Securities Depositories Regulation (CSDR) because they are already covered in existing rules frameworks.

In a joint position paper, the trade bodies stated that they are concerned that “the CSDR settlement discipline regime was not drafted with derivatives transactions in mind” and that applying these requirements would” overlap with – and undermine the risk-mitigating purpose of – derivatives-specific requirements such as margin rules under the European Market Infrastructure Regulation (EMIR).”

The CSDR, which aims to improve the settlement process, has been postponed until February 2021 from this September. Two of the most contentious issues are the mandatory buy-in regime which will be initiated in the event of a transaction failing and the SDR which introduces fines for settlement fails when securities are not delivered.

The trade bodies state that a buy-in or the imposition of cash penalties where a transfer of  “such financial instruments as margin fails to settle would likely increase the receiving party’s exposure to the posting/failing counterparty”.

The paper adds that such situations are “already dealt with effectively in industry-standard documentation” for both cleared and non-cleared derivatives.

They contend the SDR “would have exactly the opposite effect to the risk-mitigating purpose of regulatory margin requirements. The timing of daily margining requirements would also render a buy-in ineffective in this situation.”

Although the trade bodies acknowledge that the terms of CSDR’s SDR have been in place for some time, they argue that “a number of new practical considerations and concerns have come to light in recent months as market participants have turned to consider the detailed practical implications of the regime for derivatives transactions”.

They request EU regulators quickly clarify their position on whether derivatives fall within the jurisdiction of CSDR and if they are unable to, then to alternatively consider an additional delay to allow more time for analysis into the various red flags that have so far been raised by the industry.