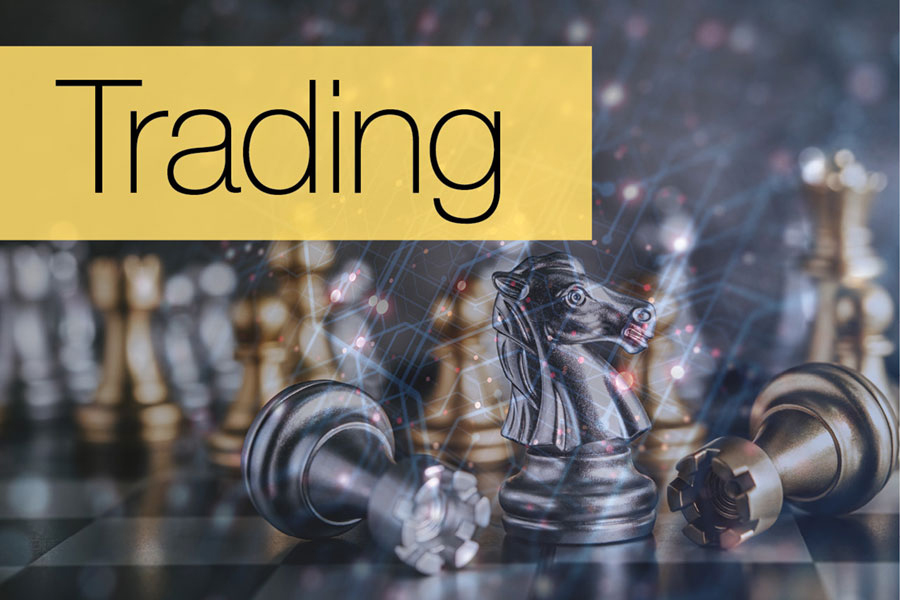 As stock markets enter bear territory, it is no surprise that asset managers are worried. To date, stagflation fears are at their highest level since the onset of the great recession in 2008 in the wake of the Lehman collapse, according to the latest Bank of America survey.

BofA’s survey, which included 266 participants with $747 billion under management in the week through June 10, found that 83% of fund managers expect below-trend growth and above-trend inflation—stagflation —as the most likely outcome for the global economy over the next 12 months.

“Wall Street sentiment is dire,” BofA Securities investment strategists Michael Hartnett and Myung-Jee Jung said. “Inflation will remain high relative to history… so by far and away the most popular description of what the economic backdrop will be in the next 12 months is ‘stagflation’.”

Investors haven’t felt this gloomy about stagflation since June 2008, which saw the collapse of the investment bank Bear Stearns and Lehman Brothers as well as rising oil prices which led to what is called the great recession.

The bank’s survey took place before the publication of the CPI number on Fri. US inflation hit a 41 year record high of 4.6% which triggered a brutal sell-off that ended the S&P brief bear market rally.

European fund managers are also concerned over the macro economic picture. European equities reversed early gains to extend their selloff for a sixth straight session due to fears over aggressive US interest rate hikes and a potential recession.

Although the central bank’s interest rate action is casting a shadow, the quantitative tightening of its monetary policy is also having an impact.

Today it is scaling back and has stopped pumping the proceeds of an initial $15bn of maturing Treasuries back into the $23tn market for US government debt, the first time it has done so since it launched its bond-buying programme in the early days of the  pandemic.

Following the growth of digital markets alongside the continued evolution of the traditional securities...
Read more
NewsLinkedIn
Previous articleEuronext completes migration of core data centre following Brexit
Next article95% of buy-side firms are aiming to improve their ESG data management