FCA working closely with CFTC and SEC on market access 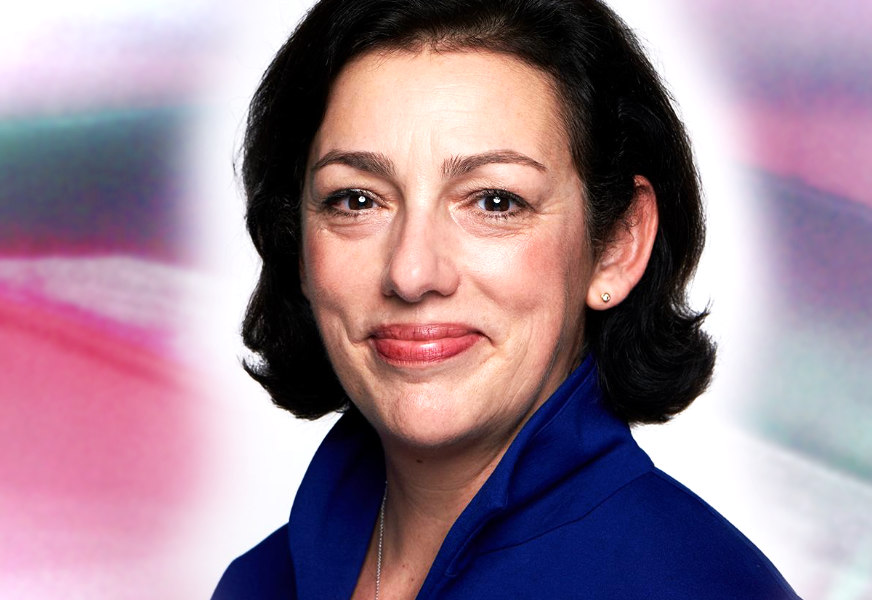 The Financial Conduct Authority (FCA) is hoping to upgrade its relationships with the US in order to give UK firms permanent access to American securities and derivatives market in the post Brexit era.

The UK watchdog is working closely with the Commodity Futures Trading Commission about a “permanent footing” for UK trading venues to operate in the US, according to Nausicaa Delfas, the FCA’s executive director of international.

Speaking at City & Financial Global virtual event, Nausicaa Delfas, Executive Director of International, Interim Chief Operating Officer, and a member of the Executive Committee at the FCA said, “If granted, this recognition will provide UK firms with the certainty they need to conduct their business in the US with confidence.

The FCA is also in discussions with the Securities and Exchange Commission over access to the US for swap dealers. The SEC recently published a note and draft order of the UK’s application for substituted compliance which means swap dealers would not have to register with the US regulator as long as they comply with comparable rules in their home countries.

If approved, Delfas said, “The UK will be one of the first jurisdictions to be granted this recognition by the SEC.”

She also stated that the FCA is supporting the UK government’s negotiations with the US on a wider trade agreement.

These efforts build on agreements made before Brexit came into effect at the start of the year, which pledged to minimise disruption in transatlantic financial markets.

“There is much still to be agreed, but we are supportive of an ambitious outcome on financial services that benefits both UK and US industries whilst preserving our regulatory objectives and safeguards,” Delfas said.

Since the split with the European Union, the UK government said it is looking to increase global convergence in financial standards, allowing financial services firms to operate across different jurisdictions with greater ease.

Specifically, the country hopes to gain market access for financial services in jurisdictions such as Japan and the US through the mutual recognition of equivalence of regulations, as it has done with Switzerland.