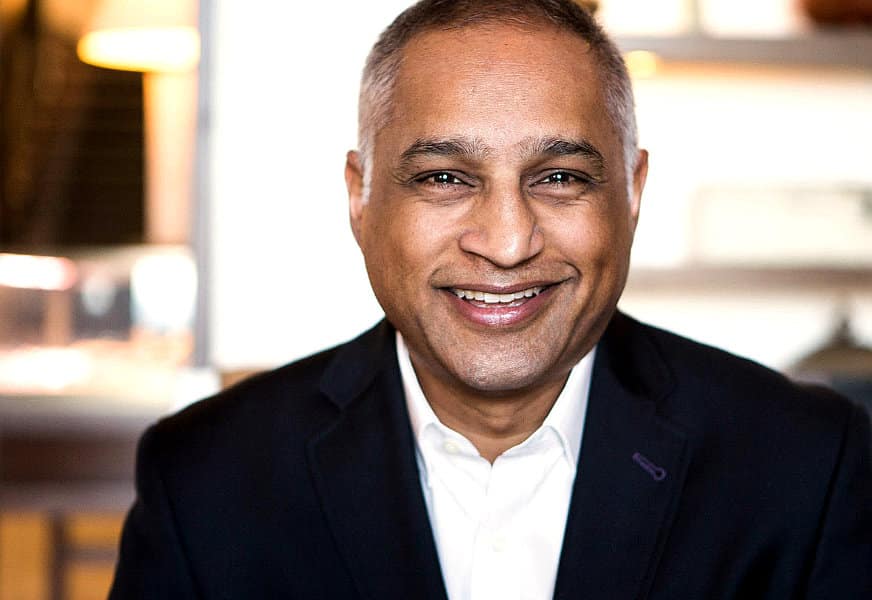 In its revised Statement of Policy, the Financial Conduct Authority (FCA) reaffirmed it will loosen it approach to dark trading and the double volume caps (DVC) that were introduced under MiFID II three years ago.

Dark trading refers to the use of platforms that allow institutional investors to trade shares with some degree of anonymity before the transaction is executed.

The DVC was implemented in MiFID II  with the aim to increase transparency and shift trading to lit venues.

“In December, we announced that we would not automatically apply the DVC to UK equities, and we are now extending this to all equities,” the FCA said in a statement.

The regulator hopes that easing curbs on dark trading will sway large investment banks to return to London because they like the anonymity of dark pools for buying and selling big blocks of shares.

Since the UK officially left the European Union at the end of last year, around €8 bn euros in daily shares have migrated from London to Amsterdam.

The announcement comes a day after a UK government-backed review was published calling for an overhaul of London’s listings regime to encourage firms to sharpen the UK’s edge over rivals in the US and Europe.

The report conducted by Lord Jonathan Hill, a former EU financial services commissioner, recommended reducing free float requirements from 25% to 15%, which has proven to be a deterrent to some companies to list.

Varghese Thomas, President and COO of TradingScreen said, “While a move to remove the double volume (DVC) caps from the FCA has been on the cards pretty much since Brexit got done, only time will tell as to exactly what impact it will have on equity market structure. It is interesting to see the removal of the caps coincide with UK ‘s decision to make the primary and secondary listings environment more attractive.

He added, “In theory, buoyant primary and secondary markets could encourage asset managers to create funds which invest in those shares, which in turn generates demand for new issues from business looking for capital. The removal of the caps could be a boost to the trading of these stocks, which struggle to operate efficiently if a buy-side trader has to inform the wider market of their intentions to trade in what is typically an illiquid market.”

The threat of cyberattacks followed by market risk and compliance readiness for new regulations ...