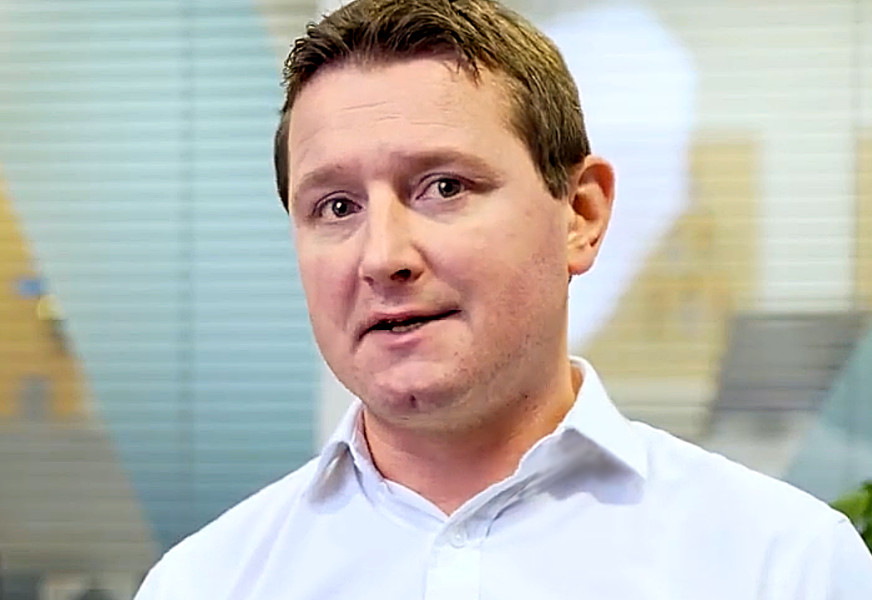 The Financial Conduct Authority (FCA) is putting in place temporary measures until the end of this year with respect to RTS 27 reports and 10% depreciation notifications as part of its spring consultation.

In an update on its website, the UK regulator confirmed that firms no longer need to produce RTS 27 best execution reports post-Brexit as data within them could be misleading.

It said that it is “currently preparing a consultation looking at the RTS 27 reporting obligation, with a view to abolishing it, given concerns that have been expressed around the value these reports bring to the market and to consumers, and the burdens involved in producing them.”

“This is not a surprising statement from the FCA and is hot on the heels of the EC who suspended RTS 27 Reporting last week,” says Chris Machin, Senior Regulatory Reporting Specialist at Kaizen Reporting.

He adds, “Unfortunately the regime has been a non-starter from the inception of MiFID II.  It was complex and time-consuming, and I suggest seldomly reviewed by regulators and both investment firms and investors in making informed investment decisions” 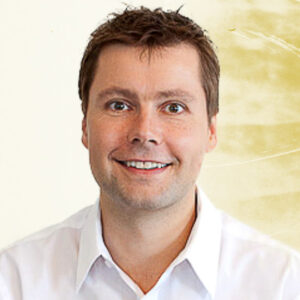 Late last week, the European Union said that it is extending the two-year suspension of publishing quarterly best execution reports from 27 February 2021 until 28 February 2023.

However, while investment firms no longer have an obligation to publish the RTS 27 reports, some market participants believe that completing the reports internally remains of value, particularly as it addresses the continuing requirement to monitor spread, slippage, time to execute and rejections.

It also encourages investment firms to rectify any deficiencies that the monitoring may expose.

As Volker Lainer, Vice-President of Product Management at GoldenSource, notes, “After the standardisation that the implementation of MiFID II pushed in finance in 2018, we are now facing a situation of greater regulatory uncertainty. However, while firms may be pleased by the FCA and Esma’s  (European Securities and Markets Association) postponement on best execution requirements, most investors have grown accustomed to receiving information on best executable prices and are likely to expect this in future.”

He adds, “firms would be wise to keep one eye on the necessary architecture for data reporting, ensuring that they have systems in place for providing best execution data to those that want it, regardless of the future for the RTS 27 in both the UK and the EU.”

Although they are often lumped together, RTS 28 is still in force and asset managers must publish their report by 30 April 2021. They are required to summarise and publish their top five execution venues in terms of trading volume and information on the quality of execution obtained for each class of their financial instruments.

The UK watchdog also said the consultation will also include the review of the 10% drop which was introduced under MiFID II, requiring financial advisers to notify clients whenever their investment portfolios fell by 10% or more.

It was put on hold at the start of the pandemic due to increased market volatility and the suspension is set to last until the end of 2021. 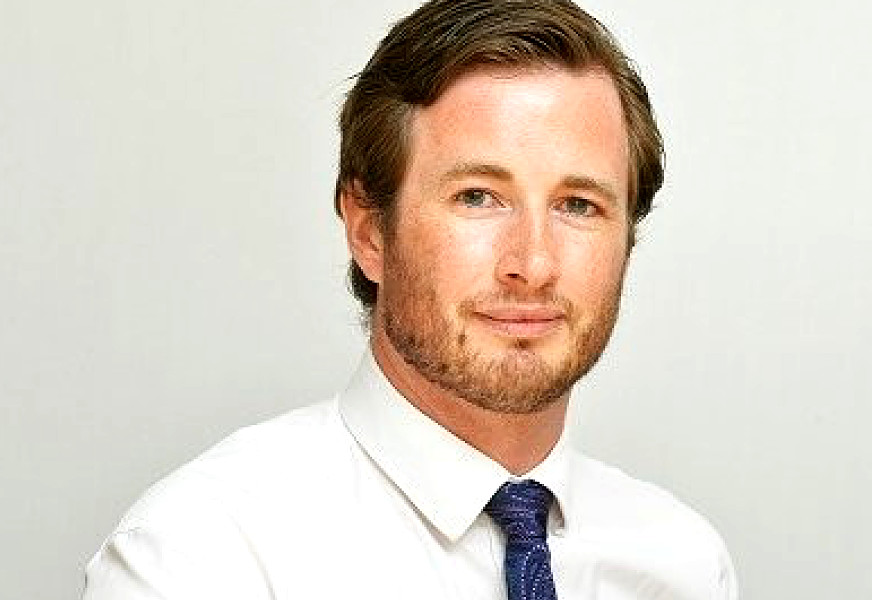 Tim Fassam, director of government relations and policy at adviser trade body Pimfa, said: “The UK’s departure from the European Union gives us, as an industry, and the FCA the chance to fully engage on the regulatory regime in Britain and to discard some rules which firms may consider cumbersome or unnecessary.

“It is right that the regulator examines whether certain current rules are necessary for a competitive and well-functioning UK wealth management industry.”