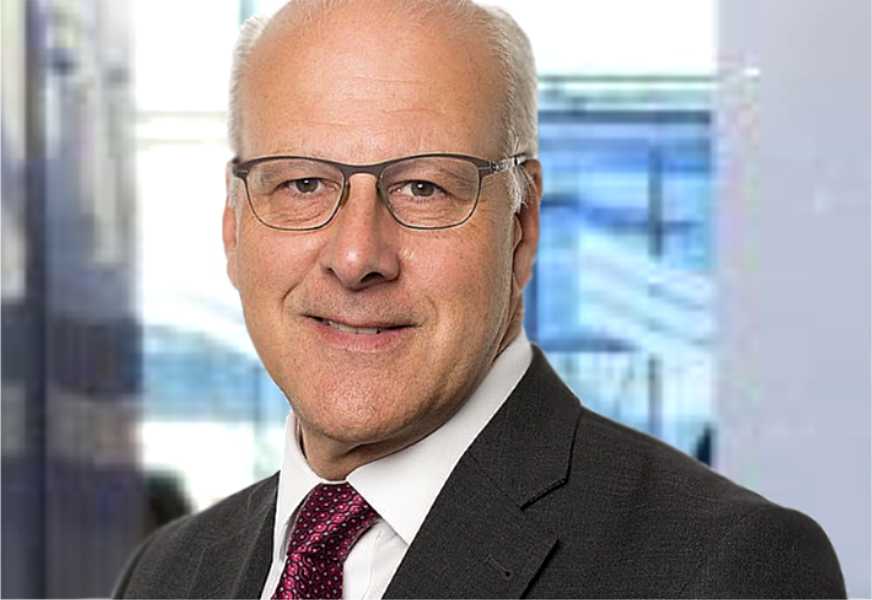 The regulatory screws may tighten around the decentralised world of crypto assets, but it will need careful thought, according to Charles Randell, chair of the Financial Conduct Authority, speaking at the Cambridge international symposium on economic crime.

Randell said: “The potential level of consumer harm that these purely speculative tokens bring raises the question of whether the activity of creating and selling the tokens themselves should be brought within FCA regulation.

He noted that one of the issues is that “there are no assets or real world cashflows underpinning the price of speculative digital tokens, even the better-known ones like Bitcoin, and many cannot even boast a scarcity value. These tokens have only been around for a few years, so we haven’t seen what will happen over a full financial cycle. We simply don’t know when or how this story will end, but – as with any new speculation – it may not end well.”

Randell continued, “At the FCA we have repeatedly warned about the risks of holding speculative tokens. To be clear: these tokens are not regulated by the FCA. They are not covered by the Financial Services Compensation Scheme. If you buy them, you should be prepared to lose all your money.”

He highlighted two cases where regulators should have powers to take action – to reduce harm from crypto asset promotions and to stop contagion at authorised firms from unregulated activities in digital tokens.

At the time, the UK watchdog said Binance’s UK affiliate had “failed to” respond to some of its basic queries, making it impossible to oversee the sprawling group, which has no fixed headquarters and offers services around the world.

Binance has said it fully complies with the FCA’s requirements.

Meanwhile, the UK Treasury has recently issued a consultation on the case for regulating some crypto asset promotions.

In addition, the Basel Committee on Banking Supervision, the world’s most powerful banking standards-setter, called for tougher capital rules for holding digital assets.

LSE is first exchange to issue SSE based climate guidance