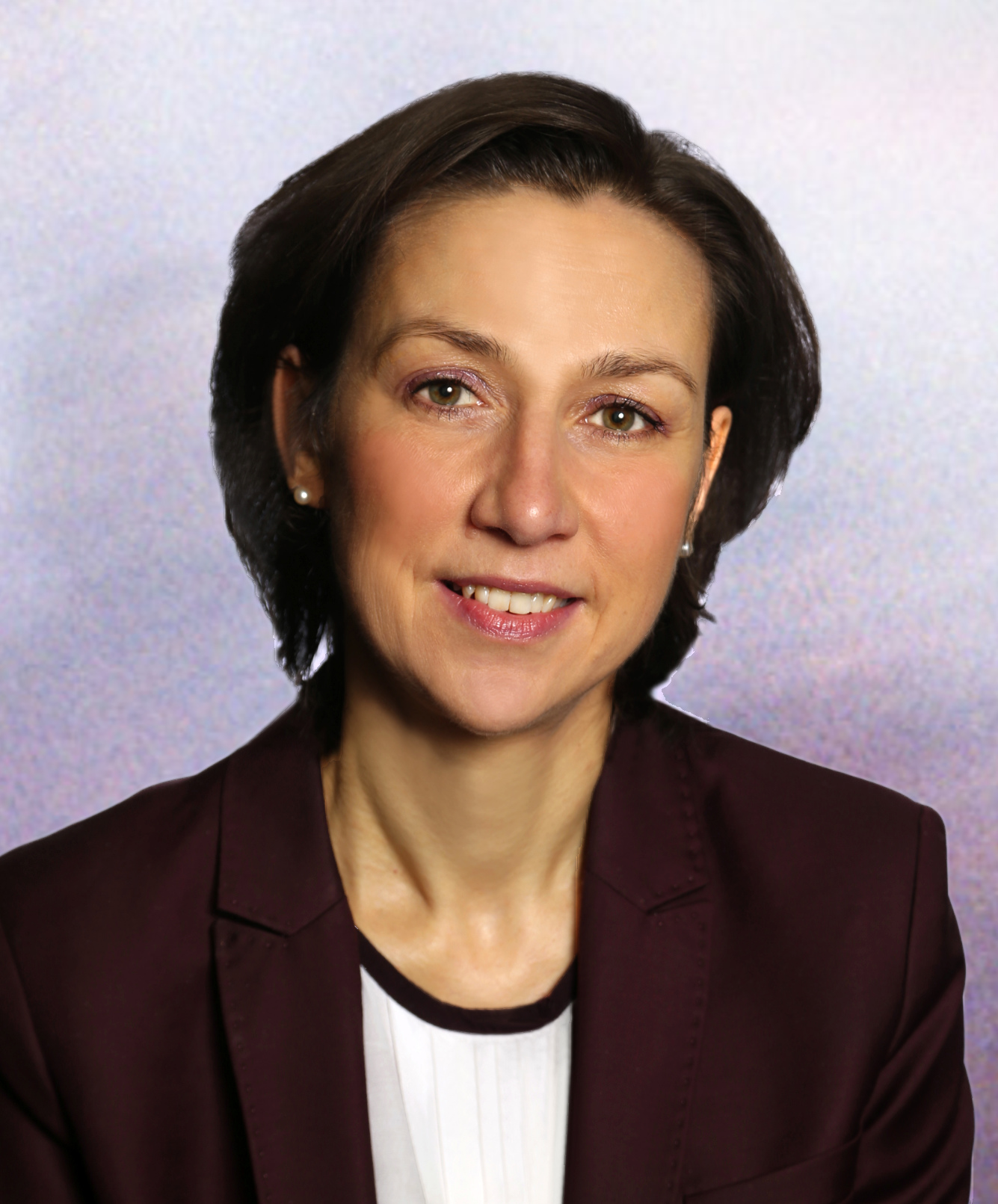 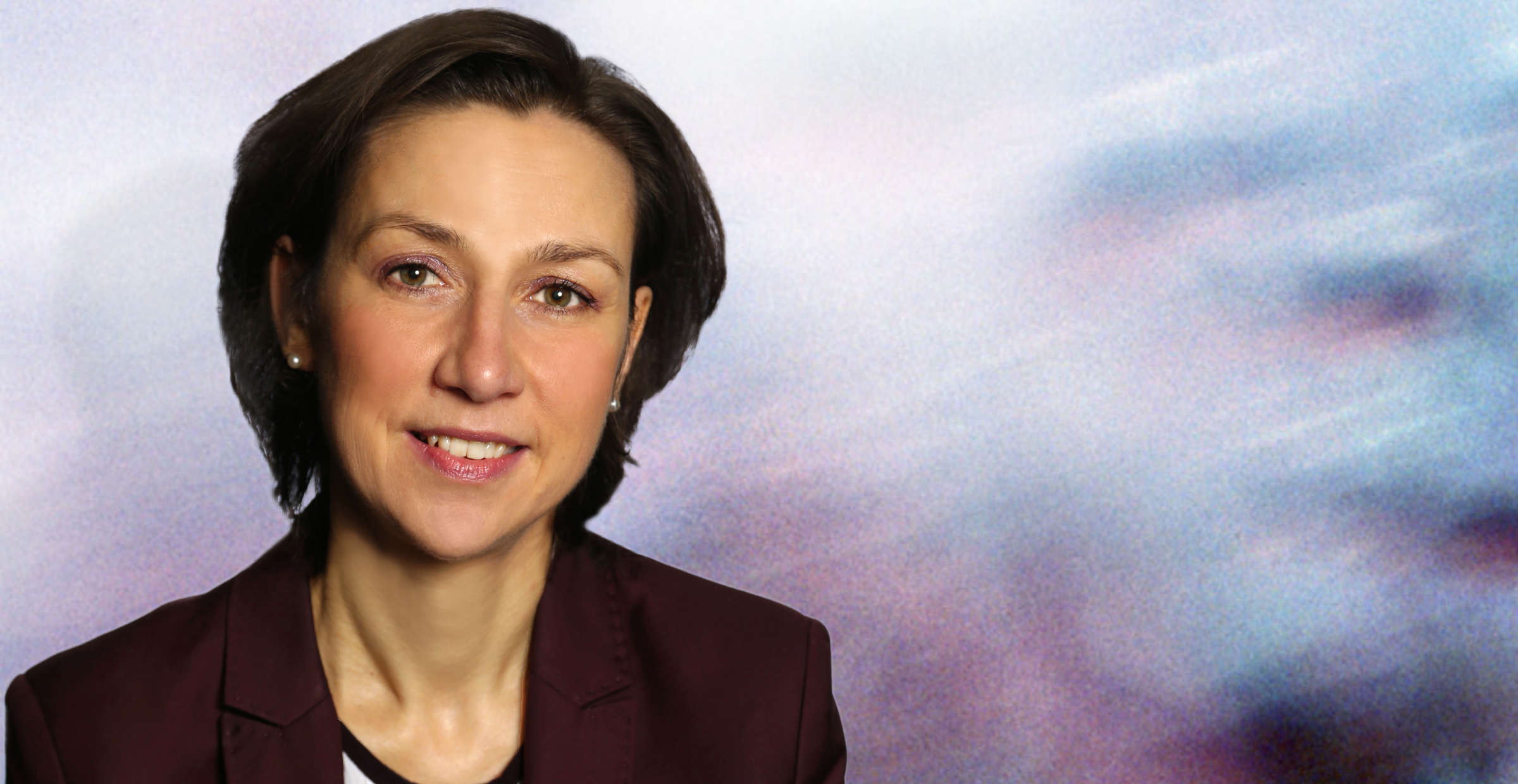 Lynn Strongin Dodds talks to Cécile Nagel, CEO of EuroCCP about forging her own path and a new beginning with Cboe.

It is never easy taking over the reins from a long serving incumbent, but Cécile Nagel has made her mark since becoming CEO of EuroCCP, the Amsterdam based pan-European equities clearinghouse two years ago. She has injected new ideas and helped secure its future with the recent acquisition by Cboe, one of the world’s largest exchange holding companies.

Nagel replaced Diana Chan who had the role since the merger of European Multilateral Clearing Facility and European Central Counterparty in 2013. Prior to this Chan held the same position at ECCP. She had been the only women CEO of a major European clearing house and was instrumental in building EuroCCP into a clearing house that processes trades for 27 platforms across Europe. Today, it clears trades for 37 trading venues which accounts for 95% of Europe’s landscape.

Not surprisingly, though as with any new head, Nagel “wanted to put my own stamp” on the organisation. “It was an opportune time for a refresh,” she adds. “This meant focusing on the things we needed to do to take the organisation to the next stage of development, as well as increasing our market share.”

The Cboe purchase became part of the game plan. The US-based exchange behemoth initially owned a 20% stake in EuroCCP but in December last year announced plans to acquire 100% of EuroCCP’s stock. The acquisition completed in July.   “We considered all the strategic options with the board and decided that full ownership by Cboe would bring several benefits and allow us to grow much faster,” says Nagel, who will remain head of the clearinghouse, which will retain its name and continue to operate as an independent subsidiary. “For example, it will enable us to continue to grow our equities and ETF (exchange traded funds) clearing businesses and expand our product offering across other asset classes, namely equity derivatives.”

She adds, “Equally important is that we share the same philosophy and ethics especially in terms of open access and the ability to offer a choice of clearing to other European exchanges and trading venues.”

Nagel ventured into the ETF space before the Cboe deal. EuroCCP struck a partnership with Tradeweb, a global bond and derivatives trading venue, last September to streamline the settlement process of ETFs in Europe while also providing important counterparty protection in the event of a default. “I saw an opportunity in ETF clearing because 70% of the market is uncleared today,” she says. “We decided that we wanted to work with leading market participants in this space to create greater efficiencies.”

The big picture
Strategic and operational thinking is second nature to Nagel but so too is a deep understanding of the regulatory landscape which is particularly important for a systematically important market infrastructure player like EuroCCP.

The foundations were laid at the Financial Services Authority (now the Financial Conduct Authority) where she spent four years before moving onto the London Stock Exchange Group. In her almost nine and half years at LSEG, Nagel had a variety of roles including head of strategic planning, global head of equities and commodities, and her last position – head of LSE markets global product development and LSE ETPs (Exchange Trading Products).

However, as Nagel admits, she did not have a carefully mapped out career path. “If you asked me 15 to 20 years ago there is no way I would have expected to be a CEO of a clearinghouse,” she says. “My career was not a straight line and has naturally had its ups and downs. I joined LSEG at a similar time as Xavier Rolet (the then CEO) and when I was promoted to head of strategic planning, I worked closely with him and the executive team to help develop the company. It was transformational because it was at the time when there were several acquisitions including trading platform Turquoise, global indexes firm FTSE and clearing house LCH. I learnt an enormous amount from him [Rolet] through the process and I grabbed the opportunity and made the most of it.”

One of the most important lessons is the ability to not only announce a strategy but to convince people it is the right path. “It is one thing to have a vision and strategy and another to implement it,” she says. “Although the way forward depends on the situation and individual circumstances, it is always important to bring all the relevant stakeholders on board. You need to present the overall vision but also be able to delve into the detail to execute. Sometimes balancing the two can be challenging.”

Being a strong communicator is of course paramount. Nagel believes as a CEO, communication should be a two-way process and for example, in the context of Cboe, it was important to explain the reasons behind the acquisition, draw a picture of the future and listen to feedback. Dialogue has become even more important in the current Covid-19 climate. “We hold weekly company-wide zoom meetings with more than 60 people, and we encourage employees to ask questions and make suggestions on how we can be more effective in the current environment,” she adds.

Unlike many organisations, EuroCCP as a systematically important, heavily regulated market infrastructure provider, did have a pandemic scenario in its business continuity planning. Nagel says the transition to working from home was smooth – the organisation was able to successfully handle the record volumes seen in March when equity markets plunged around 22.8% in the EMEA region in the first quarter, according to figures from the World Federation of Exchanges.

In terms of long-term impacts of the coronavirus and lockdown, Nagel hopes that there will be positives such as greater flexibility, while the negatives are that you lose a degree of co-operation and natural connectivity. However, “although a manager does not sit next to his or her team, we are encouraging them to engage more and be supportive of their team’s situation.”

This is something Nagel knows well with small children of her own. At the moment her husband does the bulk of the childcare although they have alternated the responsibilities throughout their careers. She is clear though that “there is no one-size-fits-all solution and the way people balance their lives is a personal choice.”

Nagel also believes there is no one magic solution to improving diversity and inclusion in financial services. “It is up to all of us to drive the agenda,” says Nagel. “The direction of travel is the right one, but I think that more attention should be paid to diversity more broadly and not just women. Progress has been made but we have a long way to go.”