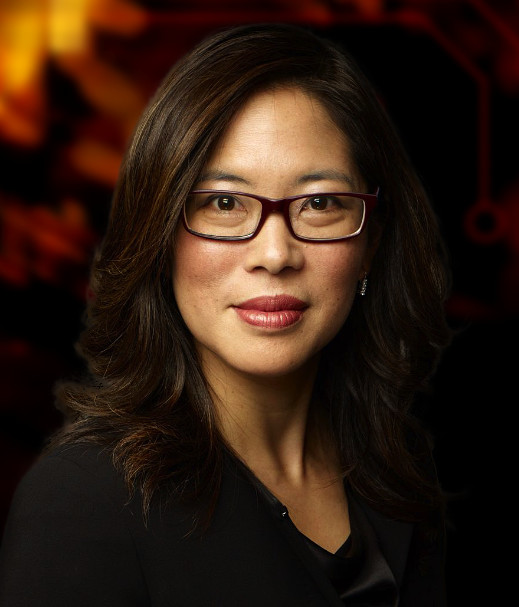 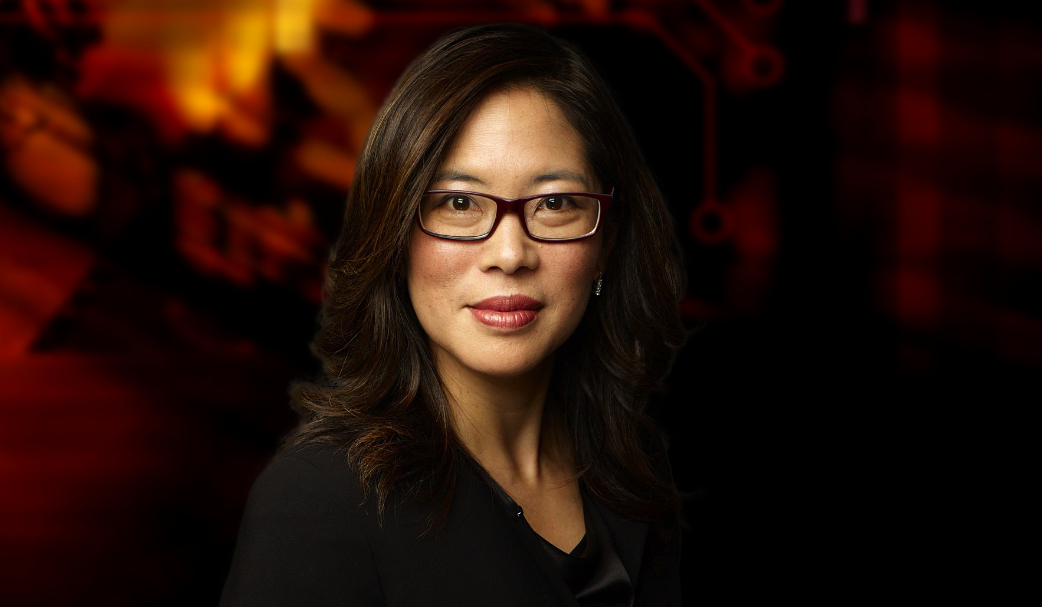 European Women in Finance: Taking on the tech mantle

Shanny Basar speaks to the new CEO of Finantix, Christine Ciriani about her many firsts in the tech and financial world…

This month Christine Ciriani became chief executive of Finantix, a technology provider to the wealth management, insurance and banking industries. Only 6% of CEOs in major financial services firms globally are women according to consultancy Oliver Wyman but Ciriani is used to leading the way. She was the first female student president at Claremont McKenna College and one of the few female partners at Capco, the management consultancy.

Ciriani took on the role of CEO at Finantix alongside her existing position as chief commercial officer, which she started in October last year.

The company recently opened a Serbia based office which has extended its reach to 11 offices around the continent. The aim is to not only develop and maintain support for the growing business but also to expand its group of industry experts.

When she was chief commercial officer, Ciriani played a key role in Finantix’s purchase of InCube Group in March this year. The Zurich-based fintech has artificial intelligence specialists, quant and software engineers and finance experts that provide data-driven, AI-enabled products to wealth management and insurance companies.

Ciriani explained that the acquisition of InCube allows Finantix to help portfolio managers identify the right investment opportunities for the right clients, and automate the chief investment officer process.

“We can provide relevant financial recommendations like Netflix does for movies and Amazon does for books,” she added.

Dr. Boris Rankov, co-founder and head of product at InCube, said in a statement: “Imagine an investment committee meeting where the members want to see the impact of the recent market turmoil due to Covid-19 on the bank’s model portfolios. Our CIO Cockpit offers exactly this.”

Ciriani said: “Our Digital Collaboration Hub allows high net worth clients to have a concierge-type service with rich information in a compliant and auditable environment. For example, proposals that used to be sent via pdf are now digital and executable.”

During her time as chief commercial officer, Ciriani also opened new Finantix offices in Switzerland, Japan and Australia, where she said the firm is growing.

“There is a lot of interest in the US and we are looking at partnerships,” Ciriani added. “Our expansion in Asia shows the flexibility of our offering which has been tested globally, especially as the region has been quicker to move to digital.”

Ciriani had originally joined the Finantix board as a non-executive director in February last year because she is an industry partner at Motive Partners, the venture capital firm specialising in financial technology, which had made an investment. She is also on the board of directors of Barclays Private Bank Switzerland.

Venture capital has historically given far less money to female entrepreneurs and founders but Ciriani said Motive Partners is very diverse and different backgrounds are critical when discussing company valuations.

“Another Motive investment, LMRKTS, has a female CEO, Hilary Park, and Tegra118 is led by Cheryl Nash,” she added.

Career development
Ciriani has been successful in two fields, finance and technology, where senior women have been rare.

“Fintech reminds me of banking in the 1980s in terms of the number of women. It is encouraging to see an increasing number of women,” she said. “At Finantix, we have 34% women and an international team with more than 20 nationalities, which is not an accident.”

Ciriani is American but has also lived in Singapore and is now in Switzerland. She holds a degree in Economics and Accounting from Claremont McKenna College, and joined J.P. Morgan after graduation.

“I was the first female student president at Claremont McKenna College which at the time was 30% women,” she added. “I was a careers counsellor at university and wanted to join J.P Morgan because of the high calibre of individuals and because the firm was very international.”

She explained that she moved through departments at the bank, which was unusual, and gave her a good understanding of many businesses, including private banking. After four years at J.P. Morgan she left to study an MBA at the Haas School of Business at UC Berkeley.

“After my MBA I wanted to combine entrepreneurship and was employee number 20 at a consultancy, m.a.partners,” said Ciriani. “I helped grow the firm to 150 employees, and opened offices in Amsterdam and Geneva, before we sold the firm to Detica.”

She subsequently joined Capco where she was one of the few female partners.

“I was Capco’s first employee in Switzerland and grew the wealth management business across 10 countries including opening offices in Geneva, Zurich and Singapore,” she said.

Her advice to women is to be yourself.

Ciriani said: “For example, when I started in banking I was told not to wear trouser suits by female colleagues and not to put pictures of my children in my office. I have learnt to be more comfortable with myself and to speak my mind.”

She also said she has been fortunate to have both male and female role models who taught her to be herself and play on her individual strengths.

She said: “When I was doing my MBA at Berkeley, I remember advice from successful entrepreneurs telling us that we should not try to do it all and the importance of a good network and support system.”