Nominations for the 2021 European Women in Finance Awards close soon!

For the second year running, and following the model of Markets Media’s hugely successful awards programmes in New York and Hong Kong,
the European Women in Finance Awards recognises and celebrates leading women in Europe from all corners of the financial industry. Markets Media Europe, through its European titles Best Execution and The DESK, has spent the last year building the European Women in Finance (EWiF) programme and we’ve now published profiles and interviews with 50 remarkable women in financial services.
You can make your nominations here, and the winners will be announced (online, unless we are permitted to do otherwise) on Thursday, 23rd September. 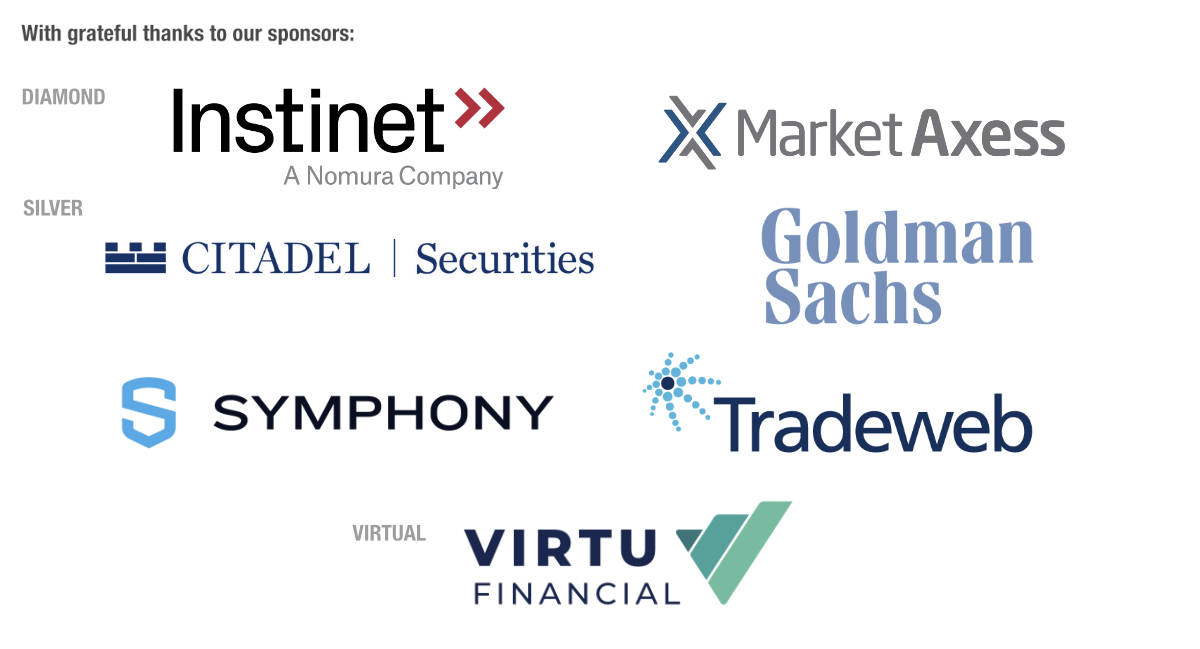 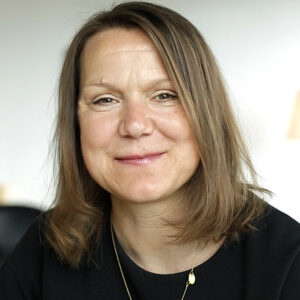 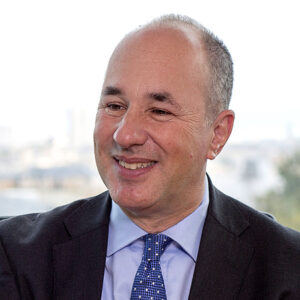 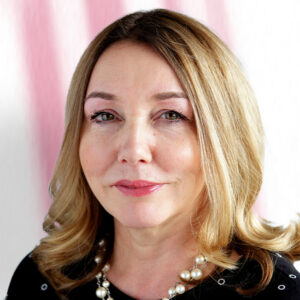 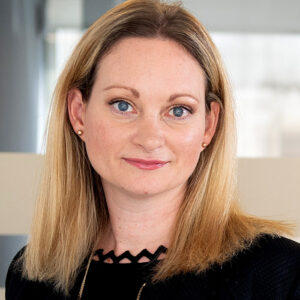 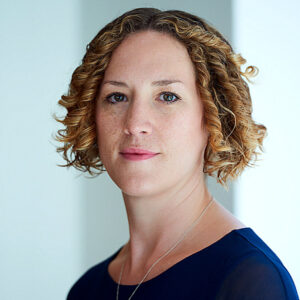 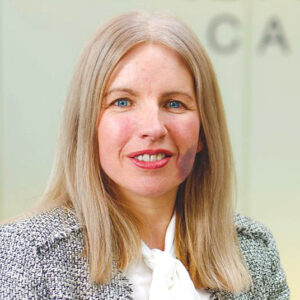 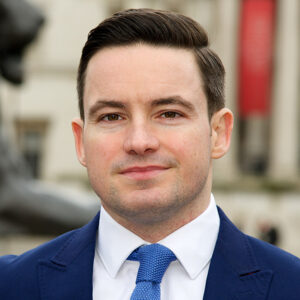 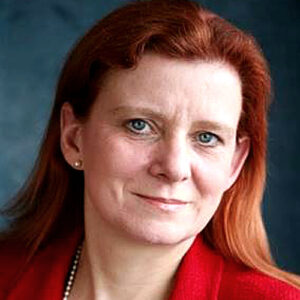 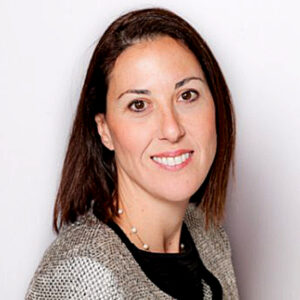 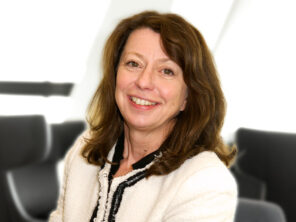 IT IS NOT THE DESTINATION BUT THE JOURNEY. Rebecca Healey talks to Lynn Strongin Dodds about Covid, Capital Markets and … 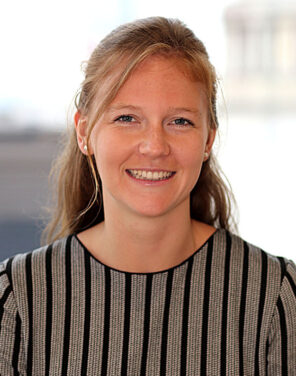 WOOD ENCOURAGES INNOVATION AT SCHRODERS. Charlotte Wood, head of innovation and fintech alliances at Schroders talks to Shanny Basar about … 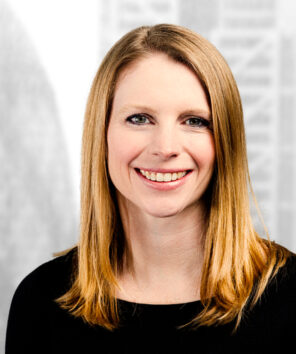 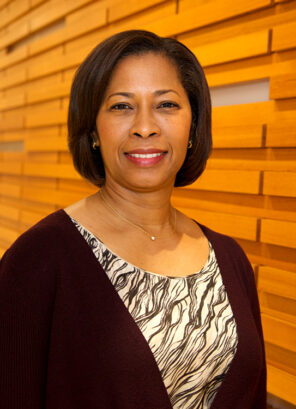 Vernita Exum, head of index equities in Europe at Vanguard Asset Management explains how the firm is navigating the current … 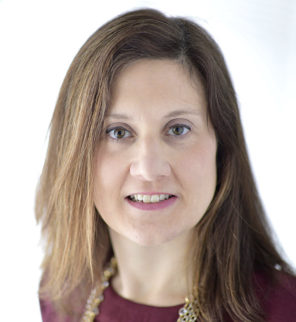 Anne Giviskos, Chief Risk and Compliance Officer at Euronext talks about how compliance has been transformed in the post 2008 …