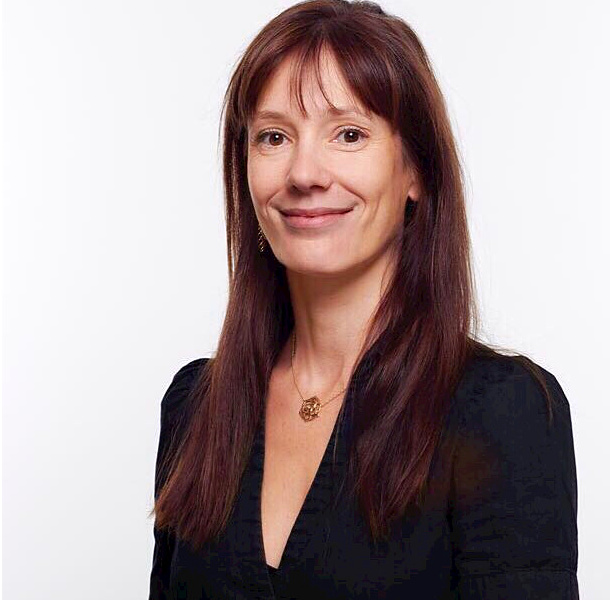 European asset managers showed resilience despite a 9% drop in revenues and a 1.5% dip in assets under management to €10.4 trn in the first half of 2020 compared to the same time frame last year, according to Moody’s Investors Services. latest semi-annual update on the sector,

The average EBITDA margin of independent asset managers within Moody’s surveyed group fell to 27% during the first half of 2020, from 30% in the second half of 2019. The decline reflects lower management fees during the period while costs remained broadly unchanged.

The ratings agency said that a slump in financial markets in the first quarter was largely reversed in the second quarter thanks to the unprecedented help of central bank intervention and widespread government stimulus that boosted global equity markets.

Overall, while there were net outflows in the first quarter, investors put more money in than they withdrew in the second quarter. Moody’s noted that the main beneficiaries were mainly money market and fixed income products, reflecting investor caution.

Sustainable investing has also emerged as a strong trend during the first half. While European funds reported net outflows of €125 bn overall during the first quarter, sustainable funds attracted €26 bn of net inflows, according to Morningstar data.

Moody’s cautioned that the rest of the year could be difficult given a spike in cases in many jurisdictions, leading to tighter restrictions in countries such as the UK, France and Spain. Recovery could be further threatened by a no deal Brexit.

“The positive performance of financial markets since the first quarter of the year means management fees and margins could recover in the second half of the year,” said Marina Cremonese, a vice president and senior analyst at Moody’s. “However, we remain cautious as market risk is still high given the slower than anticipated economic recovery from the initial coronavirus shock, as well as the strong resurgence of Covid-19 cases.”

In general, European markets have performed less well than those in the US. The FTSE 100 is currently around 25% down from its pre pandemic levels while Eurostoxx 600 is back to its mid-March levels but still down 7% for the year.

The stream of regulatory reforms such as Dodd Frank and European Market Infrastructure Regulati ...

DTCC paper on the repercussions of Covid for FMIs