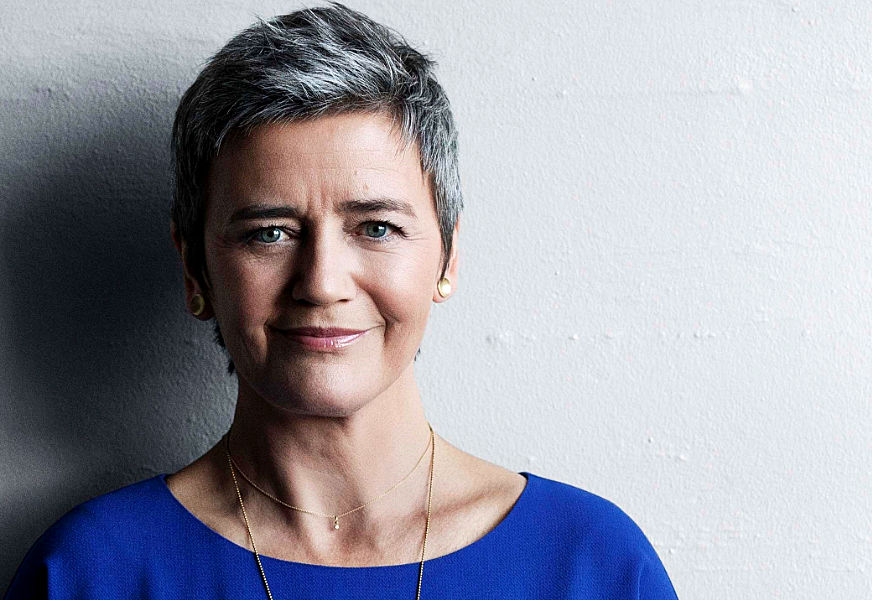 The European Union’s competition watchdog has launched a four moth anti-trust investigation into the London Stock Exchange Group’s planned $27bn takeover of Refinitiv due to concerns over an overlap in European sovereign bond trading and a possible concentration of derivatives trading.

The European Commission said it was concerned about the combined company’s large market share in the trading of European government bonds because both LSE’s MTS trading venue and Refinitiv’s Tradeweb are already market leaders. It said a new trading rival would not gain enough clients to challenge the two trading venues.

The other issue was the merged entity’s market share in trading and clearing in over-the-counter interest rate derivatives used by investors and companies to hedge interest rate risks, an activity where clients rarely switch to a competitor.

In a statement, executive vice-president at the European Commission, Margrethe Vestager, said, “We have opened an in-depth investigation to assess whether the proposed transaction which will combine the activities of LSEG and Refinitiv would negatively affect competition in these markets,” said

European regulators had been formally examining possible conflicts of interest in the deal for a month. A decision will be taken by October 27th but the deadline could be extended if authorities require the two companies make concessions, such as selling assets, to satisfy their concerns. The US competition agency, part of the Department of Justice, began asking market participants about the deal at the start of June.

The LSE plans to buy the data provider in an all-share deal that would involve Blackstone, the private equity group, taking a 37% economic interest in the stock exchange group. A completed deal would transform the LSE into one of the world’s largest managers of financial markets, running exchanges, trading venues, clearing houses and supplying vast quantities of vital trading data.

A new partnership, the ESG Working Group, has been formed to emphasise the importance of ‘socia ...