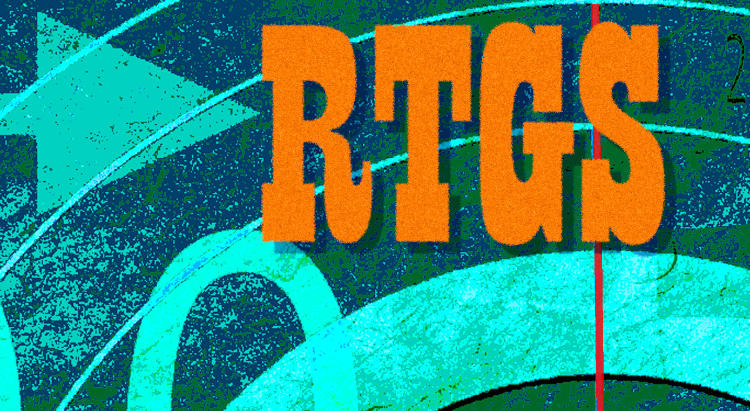 The letter states that the pandemic is creating “severe constraints” on banks’ ability to progress with the consolidation project due to national authorities’ instructions for them to focus on their core activities to finance the economy and maintain payments system stability. Moreover, the lockdown situation has impacted the availability of resources for IT and software development projects.

The associations explain that as some forms of social distancing are expected to remain for “an extended period of time”, it will present further challenges for banks to coordinate complex project activities such as the T2-T2S consolidation.

The project, which was due to completed in November 2021, is to replace TARGET2, a payment system owned and operated by ECB, with a new real-time gross settlement (RTGS) system that can better manage liquidity provision. The messaging standard ISO 20022 is to be used, which is also the case for T2S.

SWIFT is working with banks and the ECB to provide further guidance, but the letter suggests there will not be enough time in the current environment to make a full assessment before the original deadline.

SWIFT’s postponement of the switchover to ISO 20022 will require all affected parties to reconsider their cross-border payments strategy and re-engineer their internal projects, concept and documentation to deal with the mismatch of message types being introduced.

“Given the advanced T2-T2S consolidation project status, the decision has to be made as soon as possible in order to allow the market to take time to conduct a proper analysis of the different options available rather than rush into individualised solutions leading to possible unexpected effects on clients and the wider community,” the letter states.

It adds, that “since the implementation is to be by means of a ‘big bang’, failure is not an option which means that the project is dependent on the weakest link in the chain being ready notwithstanding any unexpected and unforeseen events for which adequate contingency is considered to be essential.”