Euronext pulls away from BME deal 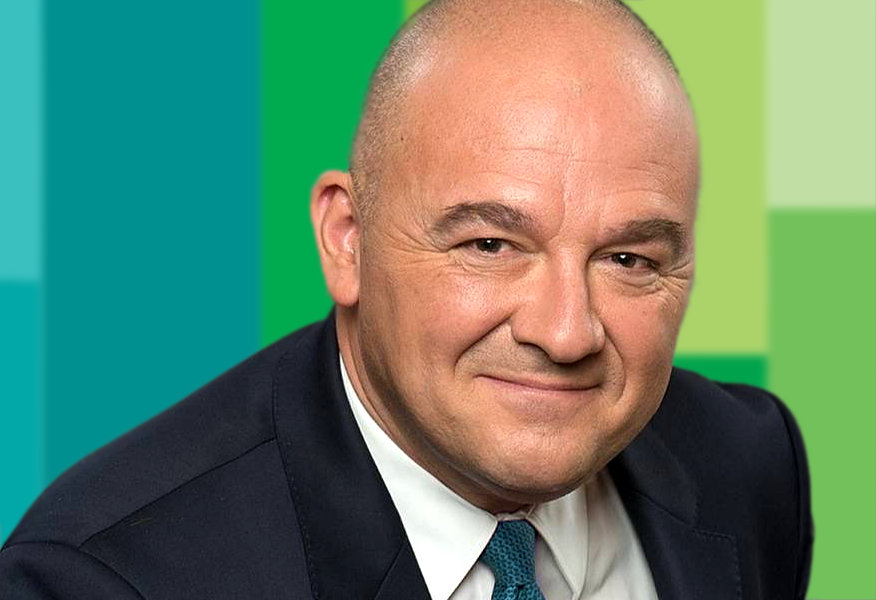 The Paris-based company, which mulled over an offer but never formally submitted a proposal, said in a statement that the financial terms of a potential competing bid “would not be compatible with value creation and adequate return on invested capital for Euronext shareholders,” despite potential synergies.

Last week, the Swiss Group gained authorisation from the National Securities Market Commission in Spain for its €2.8bn bid for BME, which includes a 34% premium over the Spanish bourse’s market price when it made its friendly approach in November. Buying BME would give SIX a foothold inside the European Union, and potentially help Switzerland regain access to EU equity markets after Brussels blocked EU-based investors from trading on Swiss exchanges from July in an argument over equivalency.

SIX has made commitments that will allow “the continuity of the Spanish stock market as a financing mechanism of our companies”, the Spanish government said without giving details.

In November, SIX’S CEO Jos Dijsselhof said the bid was aimed at creating growth opportunities in both countries rather than focusing on cost-cutting measures and that SIX’s initial intention was not to delist BME.

Euronext made it clear the decision does not signal the end of its M&A intentions. Fierce competition in equities trading has squeezed exchanges’ profitability, pushing them to look to new markets or cut costs.

The group said that it “remains committed to its ambition to build the leading pan-European market infrastructure, and to seize attractive growth opportunities in line with its financial discipline. Strong operating performance, disciplined deployment of capital and open federal model remains key features of the Euronext strategy “Let’s Grow Together 2022”.

Last year, Euronext’s Chief Executive Stéphane Boujnah said he was open to buying stand-alone stock exchanges or doing a ‘baby-Refinitiv’ deal, adding that Euronext wants to be the ‘backbone of capital markets union’. As to bolt-on acquisitions, post trade services, new asset classes in commodities and advanced data services, such as new ESG-based indices, were on the list.